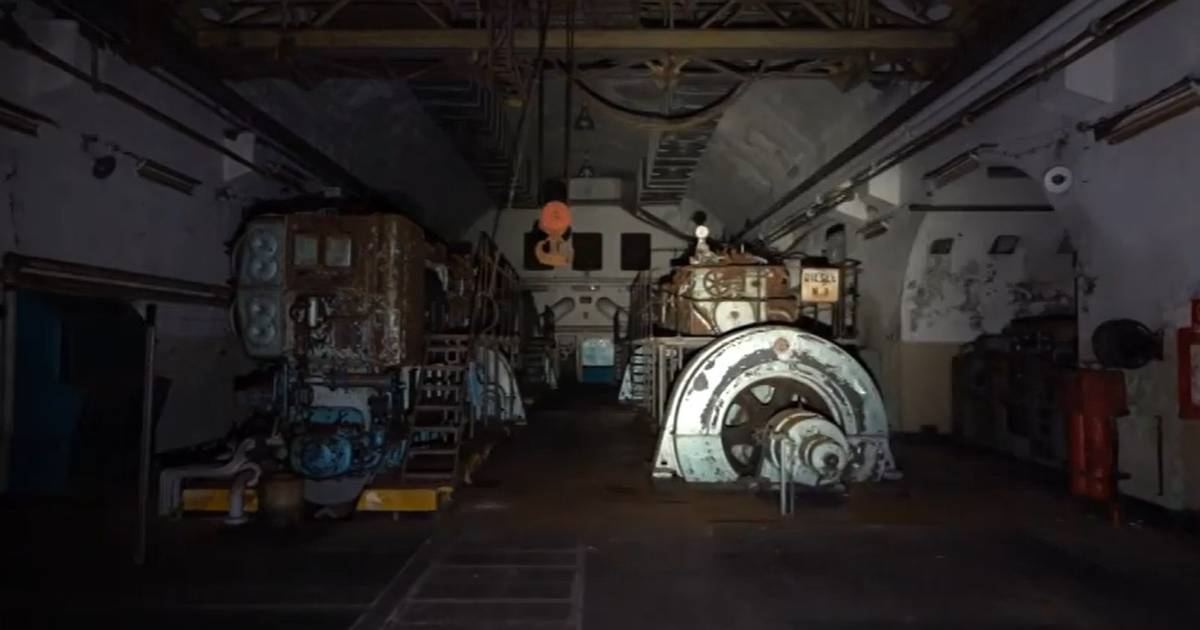 A video on YouTube with images from a secret bunker in Italy from the time of the Cold War could have an annoying tail for a 37-year-old Dutchman.

He is due to appear in court in La Spezia in September for illegally entering military areas and possessing espionage assets. The thirty-year-old is accused of not complying with the entry ban for the tunnels of the bunker complex in Acquasanta in the northern Italian region of Liguria. The complex was built before the Second World War and functioned as a weapons depot until the end of the Cold War, in 1991 with the fall of the Soviet Union. Yellow signs at the entrance gates of the tunnels clearly indicate that entry is prohibited, according to the prosecutor.

According to the Public Prosecution Service (OM), the Dutchman was in the company of a 39-year-old Belgian. He must also stand trial. Both men were also at risk because of the presence of asbestos and because the paths in the tunnels are full of potholes due to wear of the material, the newspaper reports. La Nazione.

The two urban explorers – scouts of abandoned buildings – probably made the video in the summer of 2020. The Public Prosecution Service deduces this from the fact that the suspects wore short sleeves. In December of the same year, their video appeared on YouTube. The image report was viewed more than 200,000 times.

The suspects, who spoke English, could not be seen with their faces in the now-deleted video, but they could nevertheless be identified. This happened through an investigation by the police and navy in La Spezia, following a report by commander Georgio Lazio of the Maritime Command North. ‘Tracks’ in the video and cooperation with Interpol, which confirmed clues collected by the navy, led the investigators to the Dutchman and the Belgian.

According to the regional newspaper, they face a prison term of at least one year and a maximum of five years. Both suspects are named in the article by first and last name, as are their Italian lawyers.

See also  Pope Francis criticizes Russia, but says war in Ukraine may have been 'provoked'

The Dutchman has not yet responded to our request for a response. His website states, among other things, that he is busy documenting “the most amazing abandoned places in the world” full-time. He says his work has been published in online media and on television, including National Geographic, Discovery Channel, Apple and CNN, magazines, books and on his YouTube channel with some 400,000 subscribers.