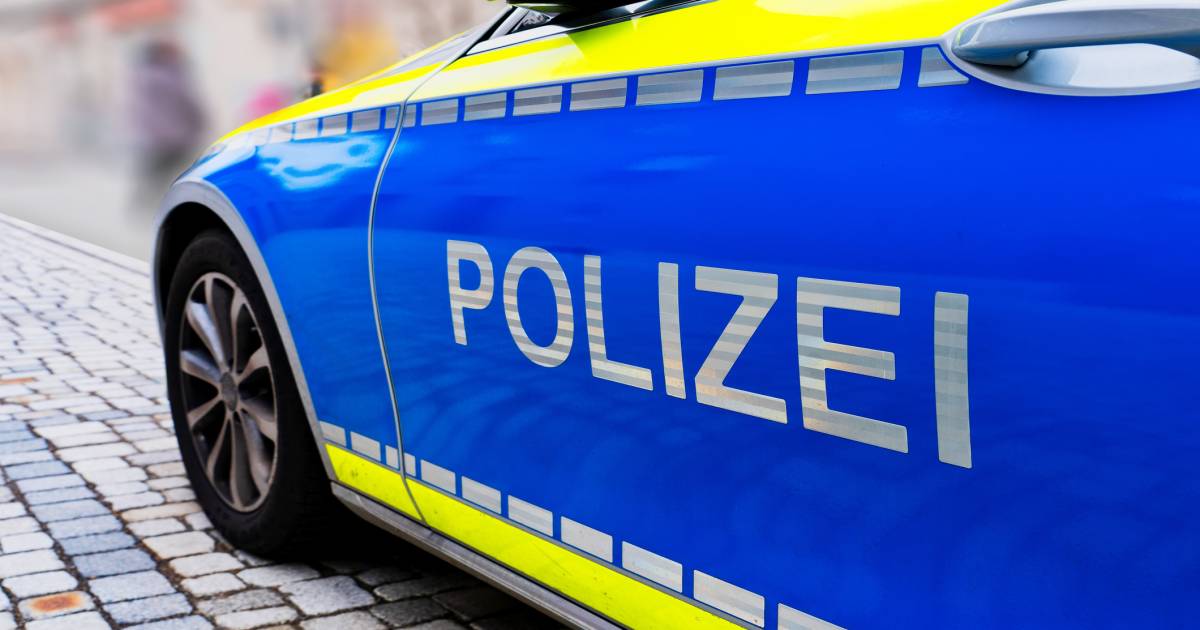 A 59-year-old Dutchman was arrested yesterday by the police in Germany after he almost drove a bus carrying 43 schoolchildren off the highway. One girl was injured. The traffic vandal turned out to have filmed his actions with his own dashcam when he was arrested.

The incident took place yesterday around 4.20 pm on the A65 near Edenkoben, a little south of Frankfurt. The German police report that the bus driver overtook a row of trucks on the highway. That was not fast enough for the Dutch driver who was driving behind him. According to the police, the man threatened to run into the bus several times and gave light signals.

After the bus driver (54), who was also transporting 2 teachers in addition to 43 students, had returned to his original lane, the Dutchman passed. After overtaking, he cut it off in such a way that the bus had to hit the brakes full to avoid a crash. After that, the motorist braked twice very hard in front of the bus, so that the driver again had to fully anchor. A 13-year-old girl was injured in the head, she had to be treated afterwards.

The driver had meanwhile fled. The police, meanwhile, went looking for him and found him a little further on the A61. The driver was arrested. Officers found a dashcam in his car. It turned out that the entire ride had been filmed. The Dutchman had to surrender his driver’s license and pay a deposit of 700 euros, the police reported in a press release. In that message, the police also hinted at further criminal prosecution.