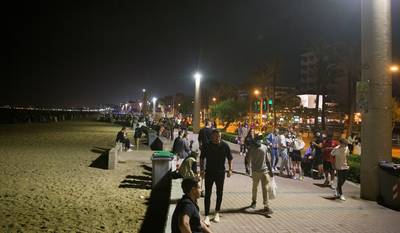 A 27-year-old Dutchman is in critical condition in hospital on Mallorca. He was kicked in the head for no reason by a group of at least twelve compatriots last Wednesday night, according to the Spanish police. The police made one arrest, the rest of the group of young tourists would have flown back to the Netherlands.