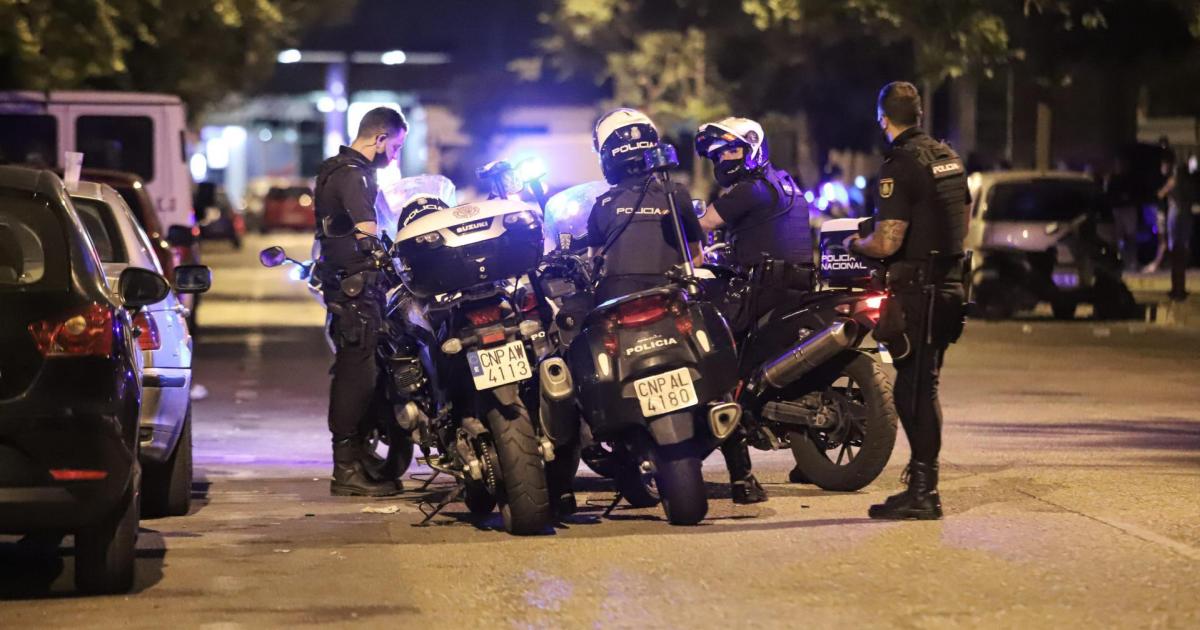 TO 27-year-old Dutch tourist remains in a critical condition in Son Espases Hospital following a savage beating in Playa de Palma in the early hours of Thursday morning.

He was beaten to the ground and kicked in the head and was one of a group of five Dutch visitors – another of whom was left unconscious – who were attacked by a gang of thirteen, also Dutch. Aged between 18 and 20, they had been ejected from a Playa de Palma club and then went on a violent rampage, attacking people at random.

Images were captured on security cameras. Police searched for them in hotels, but they weren’t staying in a hotel. They were at a villa in Arenal. Eight of the group, knowing they were being hunted, managed to get on the first available flight back to the Netherlands. One other was arrested at the airport. He had waited in order to hand the villa keys back to the owner. The other four did not take part in the attack.

Information about the eight has been sent to the Dutch police.