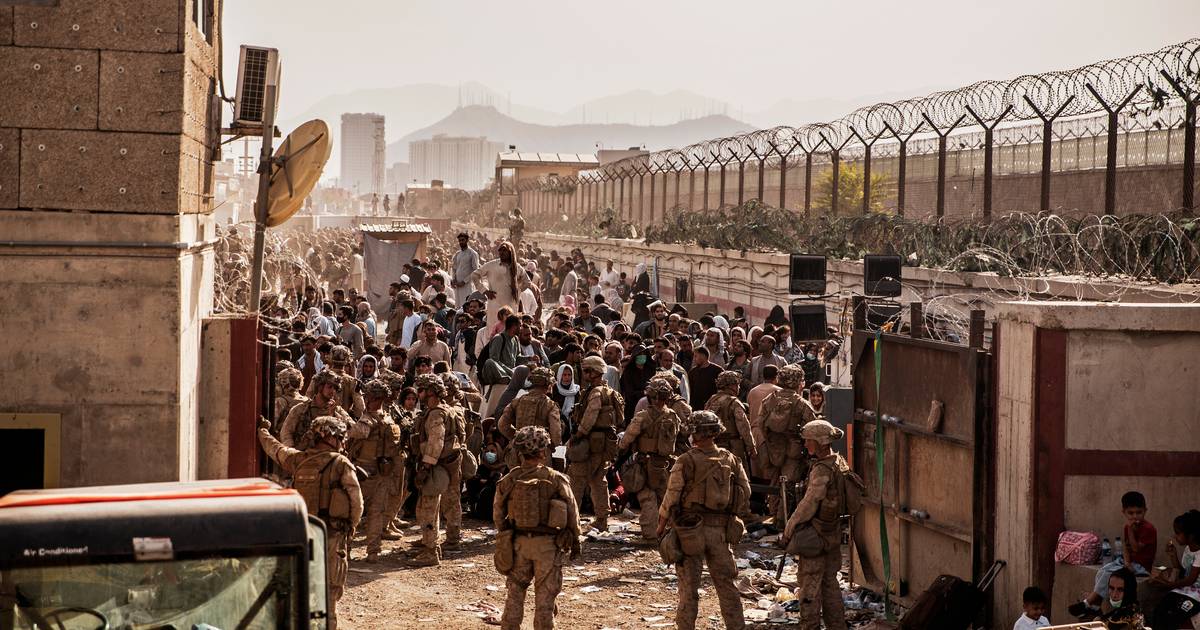 At the start of the evacuations, outgoing Defense Minister Bijleveld said a group of soldiers had been “sent to get people to the airport and onto the plane”. She also said at the time that ‘commuting could be done to safe places’. When the Netherlands sent a second group of soldiers a few days later, the impression was reinforced that evacuees in the city who had great difficulty getting to the airport would be accompanied by Dutch soldiers.

However, none of the evacuees that NU.nl had contact with were picked up. Instead, they had to make their way to the airport on their own, passing through Taliban checkpoints and often getting stuck in a huge crowd. A number of people never reached the airport and stayed behind.

Two days after Bijleveld and Kaag’s announcement, the Netherlands stopped evacuating people from Kabul because it had become too dangerous at the airport in the Afghan capital. “This is a painful moment because it means that despite all the great efforts of the past period, people who are eligible for evacuation to the Netherlands will remain behind,” the cabinet wrote to the House.