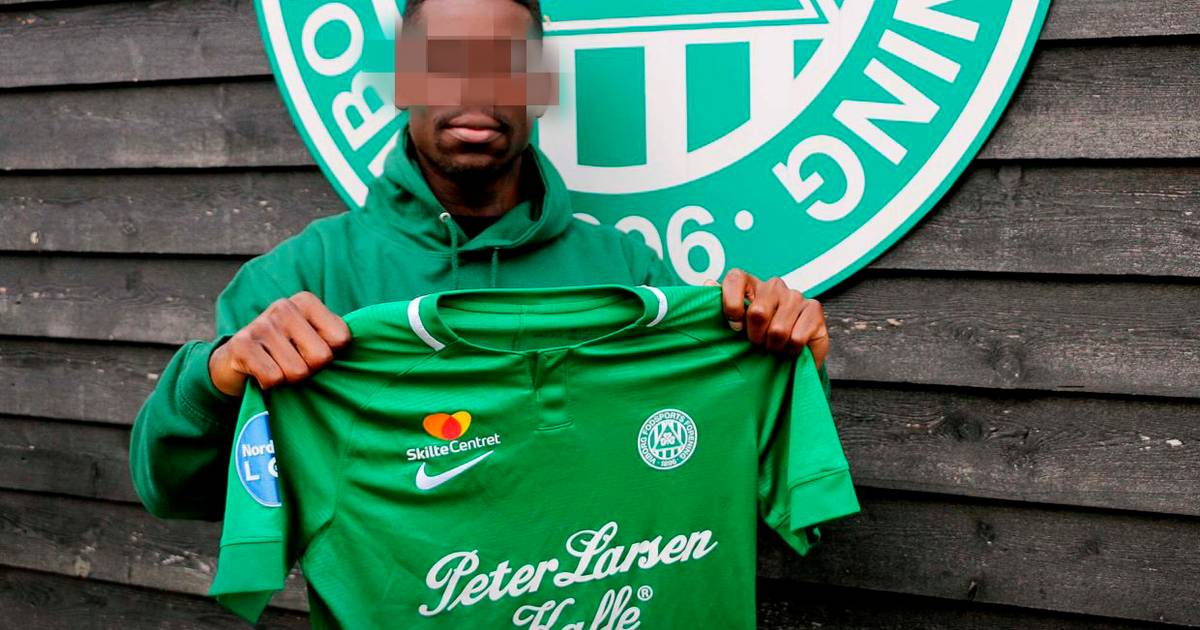 Less than a year after his conviction for football fraud in Denmark, Bernio Verhagen from Tilburg is again accused of fraud. This time not in football but in tourism in Colombia. The 27-year-old Dutchman has enjoyed a luxurious holiday with hotel suites, yachts and sex workers in recent days and paid with false transfers, Colombian media report.

The police arrested Verhagen in El Rodadero, one of the hippest seaside resorts in Colombia, about 4 kilometers from Santa Marta. He had gotten into trouble with female sex workers hired by him. They demanded cash payment for their services, but the Dutchman apparently only wanted to transfer money online. “Then they started insulting him publicly and shouting for help. Police, alerted by witnesses, managed to prevent him from being lynched El Tiempo.

When checking his background, agents determined they were dealing with “an international con man who travels the world scamming hotels, restaurants, travel agents and football clubs,” according to the news site. According to the local police commander, background information about the Dutchman was requested from Interpol. “It turned out that he was convicted in Denmark for fraud and assault of a Chilean woman (his girlfriend at the time, ed.), robbery, illegal coercion, threats and escaping the police. No international arrest warrant has yet been issued against him that would allow him to be released at any time,” said police chief Oscar Solarte.

According to Solarte, reports of fraud have been received from the owner of a yacht, a luxury apartment and four sex workers. “Based on the first verified information, the Dutchman made use of transfers that he withdrew after the payments were registered in the accounts of his victims.” Solarte called on other victims to also report to Verhagen with a view to prosecution.

In Cartagena, the main port city of Colombia with a center from the colonial era, the Dutchman also made victims, according to the Colombian media. There are several reports of sellers of tourist packages who were misled with false payment promises and who provided services to Verhagen, the radio news station La FM reports. In the case of two victims alone, it would be about 20 million Colombian pesos, more than 4500 euros. Sex workers in this city are said to have been defrauded by him.

According to one of the victims, the Dutchman was also arrested there, but released again after a while. “The police could no longer legally deprive him of his freedom, but we doubt that,” said Sair González, who, among other things, helped rent a yacht for Verhagen and advanced a restaurant bill, to the news site. infobae. According to the victim, everyone was impressed by the visit of the ‘football professional’ and he managed to win the trust of his later victims with his stories.

Bernio Verhagen has made a name for himself as a ‘ghost pro’ in recent years. His lies brought him to four football clubs on three continents: FC Dinamo-Auto (Moldova), Cape Town City FC (South Africa), Audax Italiano (Chile) and Viborg FF (Denmark). His story caused an international sensation because a mediocre footballer, who did not even make it to the first team at amateur clubs in Brabant, suddenly became a professional football player at the age of 25. The Tilburger was sentenced in Denmark last year to pay a fine of 15,000 Danish kroner (about 2,000 euros) to Viborg FF. He had previously been sentenced to 15 months in prison for assaulting his then girlfriend. Danish media called him ‘the greatest football fraud of the 21st century’.