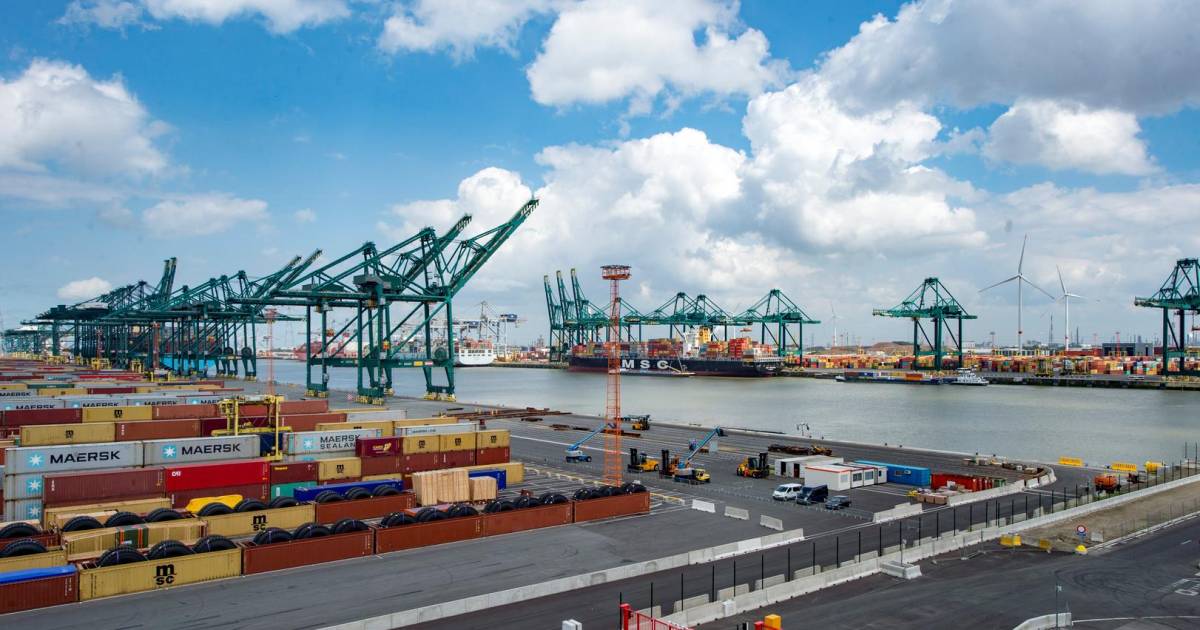 The Belgian federal police, in collaboration with Dutch authorities, have arrested eight people in a large-scale investigation into an international organization that ships stolen vehicles to Africa. Among the arrested suspects are two Dutchmen, the Belgian newspaper reports The last news.

The investigation started in June 2020 following several thefts in the Belgian towns of Aarschot and Kortenberg. Most of the vehicles were stolen in Belgium and the Netherlands.

In so-called ‘keyless thefts’, criminals intercept the signal of the car key via an electronic system. This allows them to open and start the car remotely. A stolen Toyota RAV4 from Aarschot was found in Aartselaar and one of the two Toyota Land Cruisers that were stolen in Kortenberg was found in a sea container in the port of Antwerp, the public prosecutor of Leuven confirmed.

“Further investigation revealed that the stolen vehicles were transferred by the organization to remote locations and sheds in and around Brussels and Bonheiden. These vehicles were then loaded into sea containers and shipped via the port of Antwerp to various African countries.”

Central to the investigation are two main suspects, a 50-year-old man from Evere and a 53-year-old German man from Roosdaal. They are suspected of organizing and facilitating shipping to Africa. “The suspects worked with various groups of car thieves both at home and abroad and mainly focused on expensive SUV vehicles,” the Leuven prosecutor’s office reported.

During the investigation, thirteen sea containers, containing an average of two to three stolen vehicles, were intercepted by the police. Several stolen vehicles were also found on public roads and public car parks in and around Brussels. To date, 47 vehicles allegedly stolen by the organization have been recovered. Most of the vehicles were stolen in Belgium and the Netherlands, some cars were stolen in France and Germany.”

In May, the Dutch police tracked down the Dutch branch of the criminal organization. The police carried out four house searches in Eindhoven, Waalre and Budel. A 41-year-old Dutch man was arrested along with his 20-year-old son for their membership and specific role within the organisation. During the searches in Belgium and the Netherlands, the police found, among other things, stolen number plates, OBD devices, GPS trackers and burglary material for committing car thefts.

The investigating judge issued a European arrest warrant for the two arrested Dutch suspects. They will be handed over to Belgium at a later date.

Watch our most important news videos in this playlist.