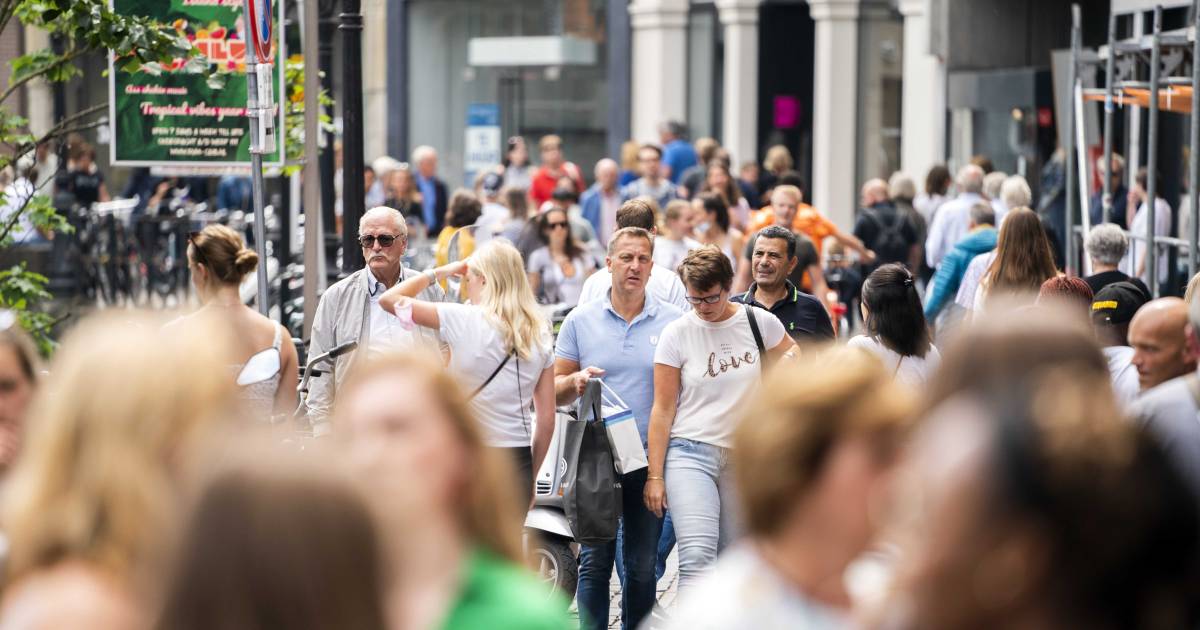 The Dutch economy grew again in the second quarter of this year, ending the recession caused by the second corona wave in the autumn and winter. The growth of 3.1 percent that the Central Bureau of Statistics (CBS) measured compared to the first three months of this year is also considerably higher than economists on average had expected.

Households in particular spent more, but businesses and government also contributed to the growth. The growth coincides with the phasing out of the corona measures, such as the lockdown at the beginning of this year and the reopening of the catering industry and shops. That was already expected, although economists polled by the Bloomberg news agency had generally expressed the expectation of growth of 1.5 percent.

The sectors trade, transport and hospitality, industry and government, education and care had a large share in the growth, according to the statistical office. For example, more planable treatments were able to take place in healthcare because the pressure due to corona decreased somewhat. Consumers also spent more on this, just like in the hospitality industry. Much more was also spent on clothing and cars.

The reopening of catering and shops caused people to spend more money again. Consumption, on the other hand, is still not back to pre-coronavirus levels. Back then, the Dutch still spent 5 percent more than they do now.

The growth figures are an initial estimate by Statistics Netherlands. A second estimate is due in 45 days. CBS warns that due to the corona situation, these preliminary figures have a higher margin of uncertainty than usual.