Durigon at home? No of Renzi. The summer of harmony between the two Matteo 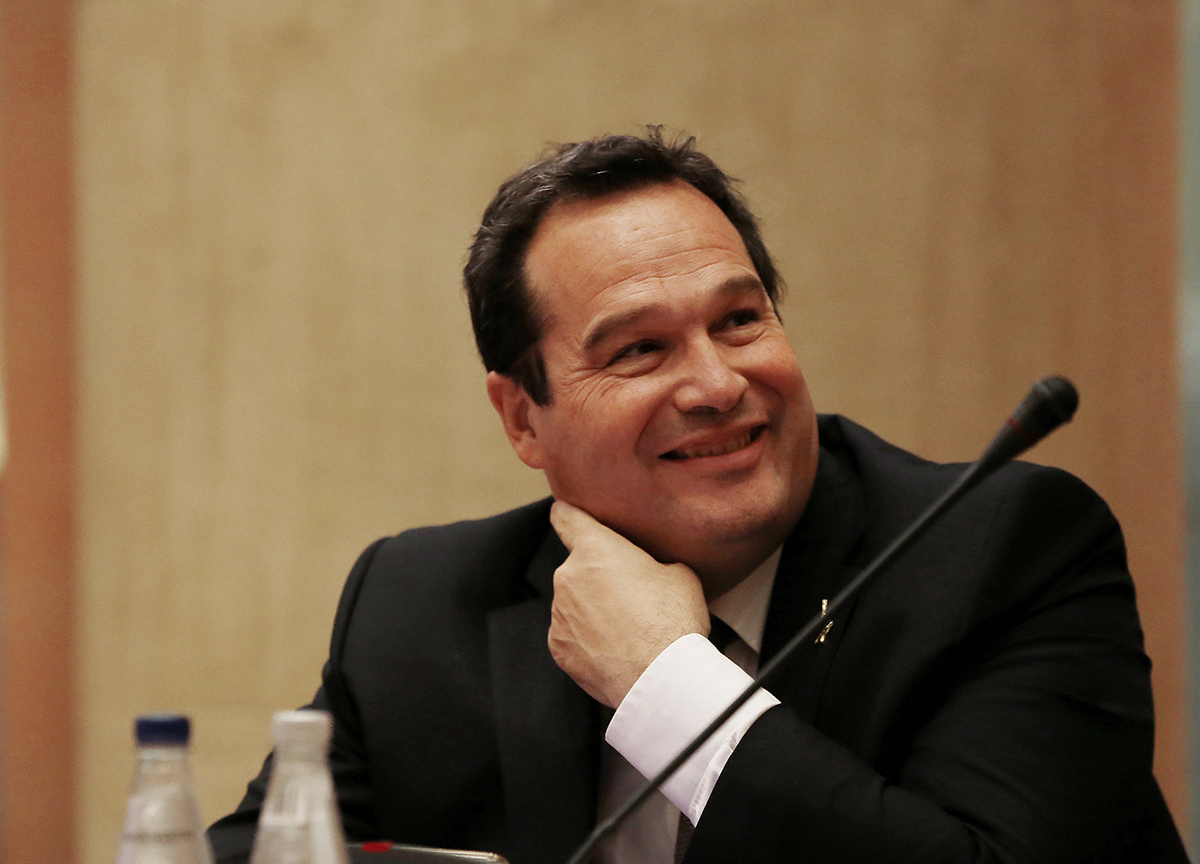 Matteo Renzi communicated that Italia Viva will not vote on the motion of no confidence, proposed by the center-left and the M5S on Claudio Durigon. The Northern League undersecretary had asked the Mayor of Latina to revoke the title of the municipal park to the magistrates, killed by the mafia, Giovanni Falcone and Paolo Borsellino, and to name it, as in the past, after Arnaldo Mussolini, Benito’s younger brother.

The former premier wanted to pass this guaranteed message: what are the family members right with any faults and / or crimes of the relatives? Allusion to brother of the Duce, but also to mum and dad Renzi, who have been involved in numerous judicial inquiries, even (or only?) as parents of the former Tuscan prime minister.

Secondly, two years after the Papeete summer, when Renzi’s contribution was decisive for the “red card” shown by Giuseppi With you to Matteo Salvini, the music has changed. And many songs are sung, in tune, by the two Mattei, while the politician of “Papeete 2021” is Gigino Di Maio, targeted by harsh criticism after the performance on the beach, just as the TV shows the tragic assault of the Afghans on the planes, departing from Kabul.

In the end, Durigon convinced Renzi and numerous senators when he explained: “I would never, ever think of questioning the great value of the service rendered to the State by the Falcone and Borsellino. The fact remains that it is our duty to also consider the roots of Latina “. 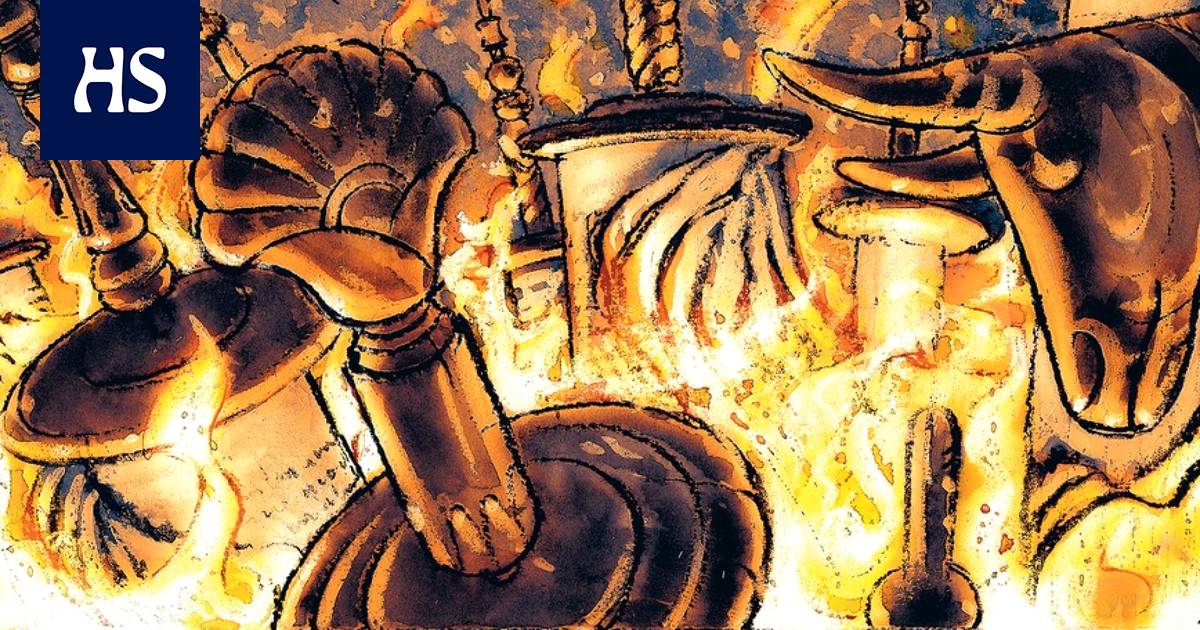