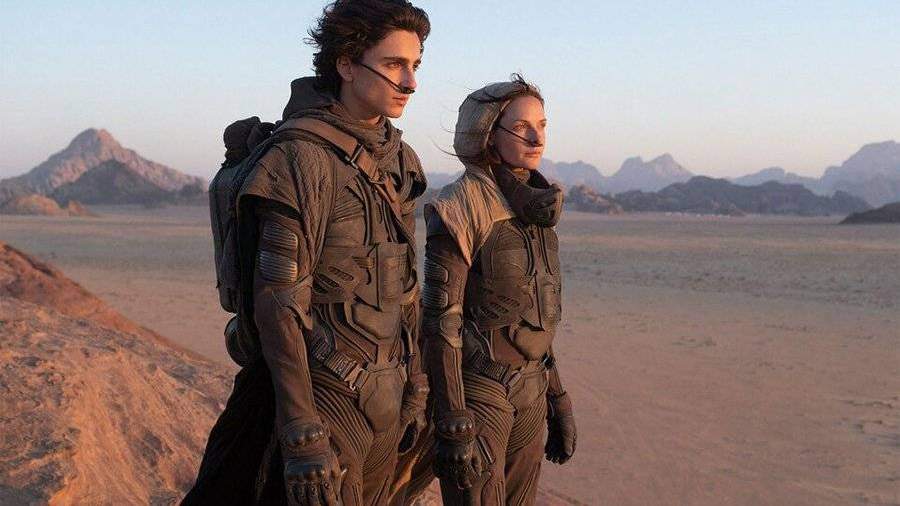 The premiere of the picture will take place not on October 1, as previously planned, but on October 22.

It is noted that the transfer is due to the fact that the film does not interfere with the rental of the new part of the franchise about the agent 007 James Bond “No Time to Die”, which will be released on October 8.

Two more projects of the film studio shifted. Newark’s Multiple Saints has been moved from September 24 to October 1 and is a prequel to The Sopranos. In addition, Clint Eastwood’s drama “Men’s Tears” will be released earlier – September 17 instead of October 22.

Blade Runner 2049 director Denis Villeneuve announced his plans to shoot a film based on Frank Herbert’s megalomaniac epic “Dune” in the spring of 2018. The main roles in the film will be played by Timothy Chalamet, Rebecca Ferguson, Oscar Isaac, Javier Bardem and others.

The plot of “Dune” is built around the planet of sands, where a unique “spice” is mined and huge worms live. The book does not have the happiest fate: it has already been transferred to the screen, including David Lynch in 1984, whose film adaptation failed at the box office.