Due to the insecurity, they ask that Axel Kicillof take 15,000 policemen who do administrative tasks to the streets 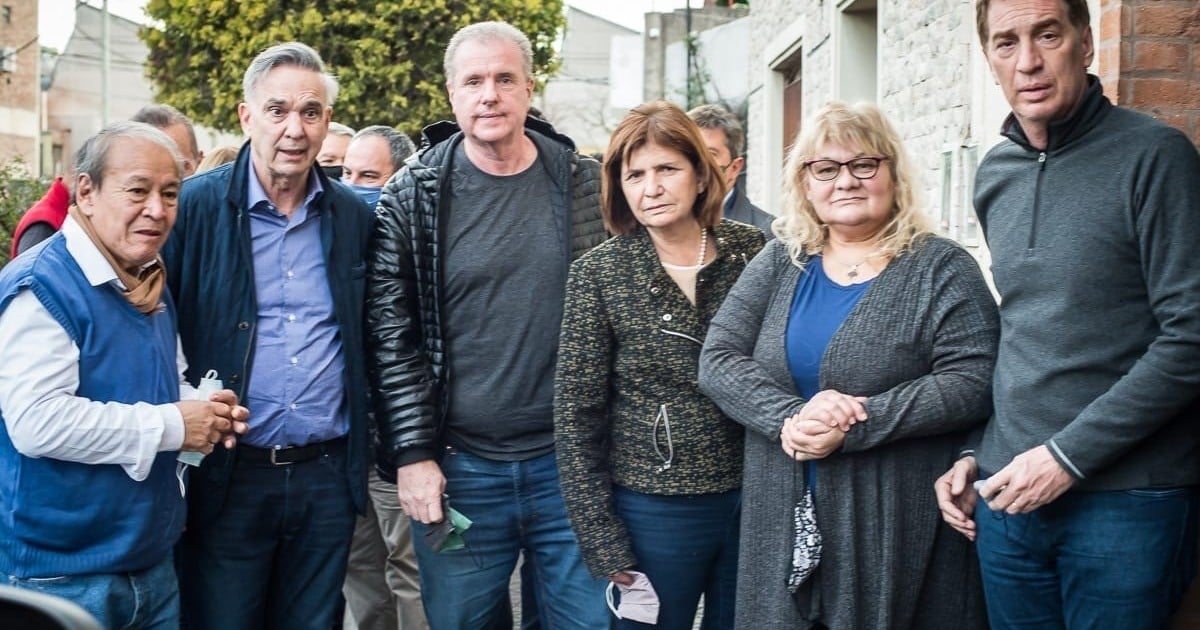 Insecurity entered fully into the final stretch of the campaign in the province of Buenos Aires and once again became one of the axes of tension between the ruling party and the opposition. In that sense, from Juntos, which is headed by Diego Santilli, they came out to question Governor Axel Kicillof about the policies of the area and demanded that take out to the streets to reinforce security to the 15 thousand troops that currently carry out administrative tasks.

The person in charge of questioning the decisions of Kicillof in Security was the candidate for national deputy for the Santilli list, Gerardo Milman, who raised the need to address security comprehensively and with a “firm political decision.” Milman knows the subject: it was the number two of Patricia Bullrich when he directed the Ministry of National Security during the administration of Mauricio Macri.

“There are 15 thousand officers of the Buenos Aires Police who carry out administrative tasks; and specifically in the Province the public administration has 590 thousand employees, with which there are enough personnel to be able to carry out administrative tasks that are carried out in the police stations ”, said Milman, who added: “The Police have to be in the streets, in the squares, in the stations, and on the corners of the neighborhoods.”

At that point, he demanded that the Buenos Aires administration put aside its ideology and tackle this problem urgently. “The complaint of the neighbors cannot wait. It is not possible to tear down all the advances in security matters promoted by Patricia Bullrich and Cristian Ritondo ”, he remarked.

“The increase in insecurity is dramatic. In many neighborhoods of Greater Buenos Aires, people do not leave their homes after 5:00 p.m., the number of violent crimes increased profoundly, “said Milman.

Milman also targeted the Buenos Aires minister Sergio Berni and his peer from Nación Sabina Frederic. He questioned the continuing fights between the ministries that reflect, as he asserted, “A policy that left criminals outside and citizens inside.”

Likewise, he assured that from Together “we propose a clear political decision to take security as the central axis of the agenda of Buenos Aires residents who suffer from this concern daily,” for this reason, as an example, he mentioned the various meetings they have with neighbors. from different neighborhoods of the Province.

“In all cases, people’s stories are shocking, but they still have a glimmer of hope”, said Milman, who once again claimed the need to “put the State on the side of the citizen.”

Santilli, in his tours of the Province, also began to underpin a speech linked to insecurity that is usually one of the main concerns in the polls and focus groups that they handle in the campaign team.

This past Tuesday, in Moreno, Santilli – who comes from commanding the Buenos Aires Ministry of Security – asked “to end the seizures, the transas and the criminals who beat the Buenos Aires residents.”