Due to problems with streaming, Indio Solari and Los Fundamentalistas del Aire Acondicionado released their show for free 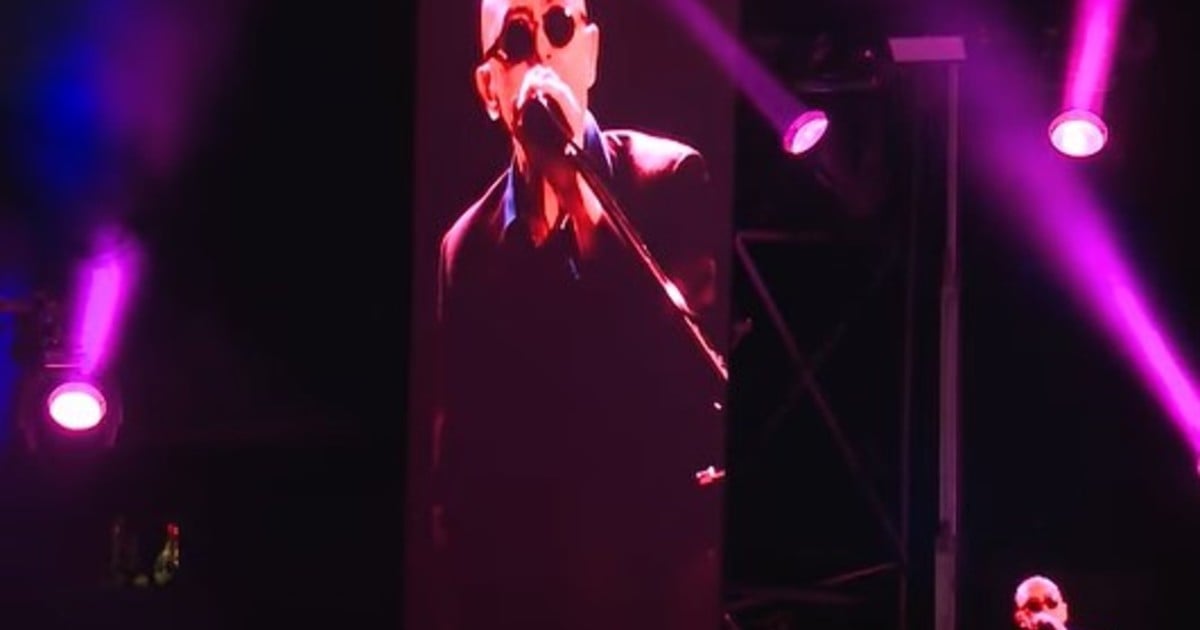 There was a lot of expectation with a new presentation – via streaming – by Indio Solari and the Fundamentalists of Air Conditioning. So much that Saturday night the system collapsed. And after problems with the Ticketek platform, in charge of transmitting the show, the band decided to release content that had been filmed two days earlier, so that everyone can see the concert “To the birds”. A presentation that had peaks of 90 thousand people connected.

“Saturation in networks“was the explanation of the ticket sales site who, given the innumerable number of complaints by those who had purchased their ticket previously, decided that the entire show is available until May 2 for all those who had bought their ticket.

This was expressed by the group in an official statement in which it provided explanations for its decision to broadcast the concert recorded in Villa Epecuén, Province of Buenos Aires, free of charge, due to the problems presented on the Ticketek platform, which after more than two hours of the announced start time (it was going to start at 21), had technical problems that prevented access to the show.

“Friends, we want to thank you all for your patience yesterday. Given the technical difficulties of the transmission, it seemed to us that the best way to meet the expectations generated by those who had bought their tickets, was to transmit the show by YouTube, “the band explained on their official networks.

He added: “This was a difficult decision as we understand that perhaps some of those who had purchased their ticket could feel harmed. However, we are glad to know from your comments that it was the correct decision. Postponing the meeting would have deprived us all of the joys lived last night “.

At the time of issuing this statement, the band’s official YouTube page no longer had Saturday’s show available on its cover, although some timely downloads allow access to the show from various links.

From an imposing stage mounted on the ruins of an area that was buried by the floods of the mid-80s, the band unfolded an impressive concert, with outstanding versions and a repertoire designed for fans of different times.

Indio’s presence had not been confirmed. However, he appeared on the show that lasted more than three hours on giant screens. It was for the presentation of two new songs: “Encounter with an amateur angel” and “The advantages of praying alone”.

MEETING WITH AN AMATEUR ANGEL

As reported by the band itself, the proceeds from the show would go to those affected by the fires that occurred during the summer in Patagonia. However, Ticketek did not give details of how many people paid their ticket and with the inconvenience in the transmission, the economic issue was under a big question mark.

Finally, Los Fundamentalistas thanked those who “trusted” in the band and paid their entrance to the show “because it allowed” to offer a quality show, at the height of the tradition “of the group.

Climate protection to Karlsruhe: Everything is so beautifully green here