by Bhavi Mandalia
in India
0
0
SHARES
4
VIEWS
Share on FacebookShare on Twitter
Lucknow
The Lucknow Traffic Police has reshuffled traffic in view of the programs to be held at the Laxman Mela ground on the banks of river Gomti on Chhath Puja. This reshuffle will remain in force from 2 pm on Thursday night till sunrise on Saturday. 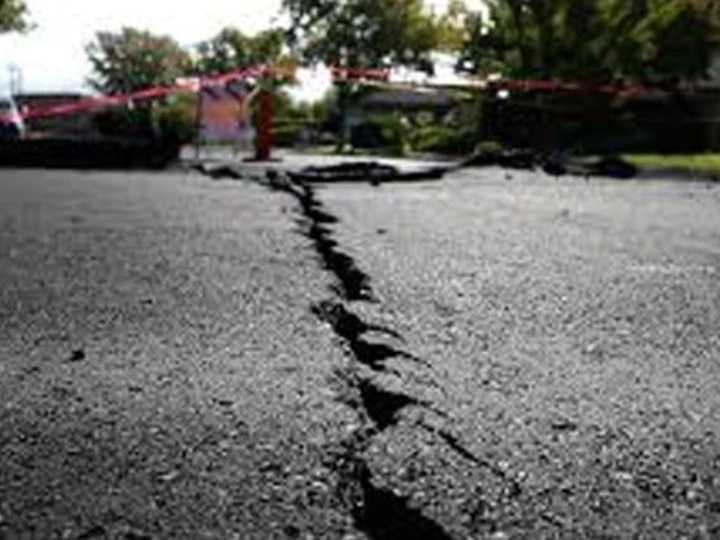 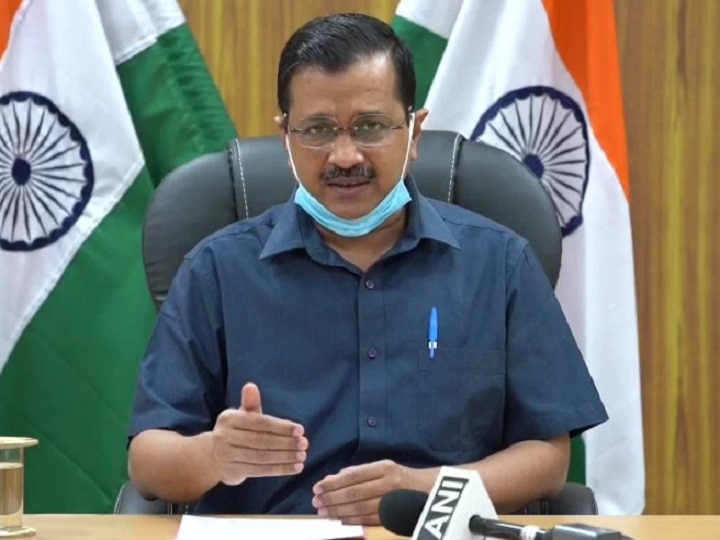