Ducati in Assen to mend the gap from Quartararo 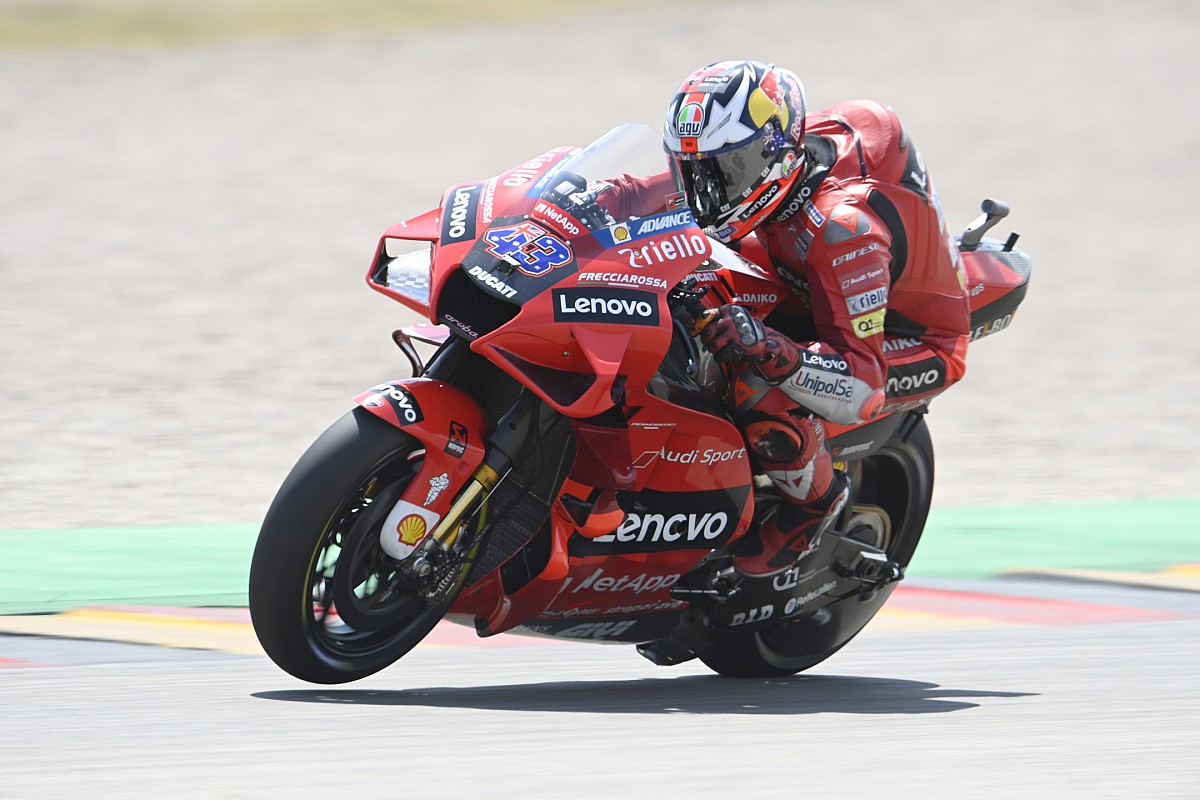 MotoGP does not stop and, one week after the German Grand Prix, flies to Holland for the last appointment before the summer break. The world championship stops in Assen, where he returns after a year off and does so with a world championship scenario that sees Ducati in pursuit of Fabio Quartararo, world leader.

At the so-called ‘University of two wheels’, the Rossa di Borgo Panigale won only in 2008 with Casey Stoner and this year is looking for redemption with the two official standard bearers Jack Miller and Francesco Bagnaia. It will not be an easy undertaking, because in theory the ‘Cathedral’ does not perfectly adapt to the characteristics of the Ducati.

The riders riding the Desmosedici are also returning from a German Grand Prix in which they collected even more than they expected. On a track that was also not congenial to their bike they conquered a fifth and a sixth position which led them to pay a delay in the general classification of 31 and 32 points for Miller and Bagnaia respectively.

Detachment that both are determined to mend. The Australian, third in the championship, on this track found his first world success in 2016, triumphing under the water: “After the German GP, ​​this weekend too we will race on a track that, at least on paper, does not it is among the most favorable for the characteristics of our bike. But I’m optimistic because even at Sachsenring, where we weren’t among the favorites, we managed to be competitive both in qualifying and in qualifying, even if we lacked something in the race ”.

“In Holland, the weather conditions will be a very important variable and, right here in the wet in 2016 I got my first MotoGP win. It will be the last race before the summer break, so I will do my best to get closer to the top of the standings and finish this first part of the season well ”.

Francesco Bagnaia is the author of a great comeback in Germany and arrives in Assen ready to further improve the final result. On this track, Pecco won both in Moto3 and Moto2 and will try to be as advanced as possible this Sunday: “I’m very happy to be back racing in Assen, a track that I really like and where I won both in Moto3 and in Moto2, so much so that I even have it tattooed on my arm! It is a particular track and the weather conditions here will certainly be a decisive factor this weekend ”.

“On paper we are not among the favorites, but even last weekend in Germany we were not. On the other hand, if I hadn’t started so far behind in the Sachsenring race, I could certainly have fought for the podium. We will try again this weekend! We are halfway through the championship, so it is important to be able to get another good result before the summer break ”.