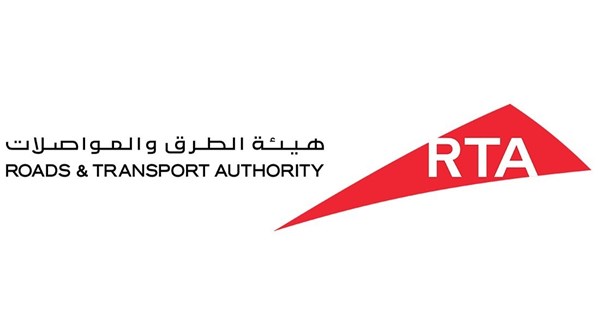 Today, the Roads and Transport Authority (RTA) inaugurated a project to develop the axis of Al Khawaneej Street, which consists of a tunnel with a capacity of three lanes in each direction at the intersection of Al Khawaneej Street with Sheikh Zayed bin Hamdan Al Nahyan Street and a bridge with a capacity of two lanes in each direction on the intersection of Al Amardi Street with Emirates Road towards Al Awir area.

His Excellency Mattar Mohammed Al Tayer, Director General and Chairman of the Board of Directors at the Roads and Transport Authority, said: “The Al Khawaneej Corridor is one of the most important strategic projects that the Authority has accomplished to strengthen the connecting axes between Dubai and Sharjah by developing vertical roads linking Emirates and Sheikh Mohammed bin Zayed streets to the Road. The airport, with the aim of accommodating the current and projected growth in traffic in the coming years.

The airport road development project contributed to achieving a great flow of traffic, reducing waiting time and solving the problem of congestion resulting from the interference of traffic between vehicles, as it comes after the opening of the Tripoli Street Corridor, which connects Sheikh Mohammed bin Zayed Street and the Emirates, with a length of about 12 km. Its opening contributed to easing congestion and facilitating traffic movement, improving entrances to Al Warqaa and Mirdif areas along Tripoli Street, and raising the level of safety along the axis.

Formula 1 | Verstappen by far the fastest in Imola's practice, Bottas, who drove hard on Friday, fell to eighth