Dubai Roads awards a contract for the implementation of internal roads in Al Quoz II, with a length of 16 km 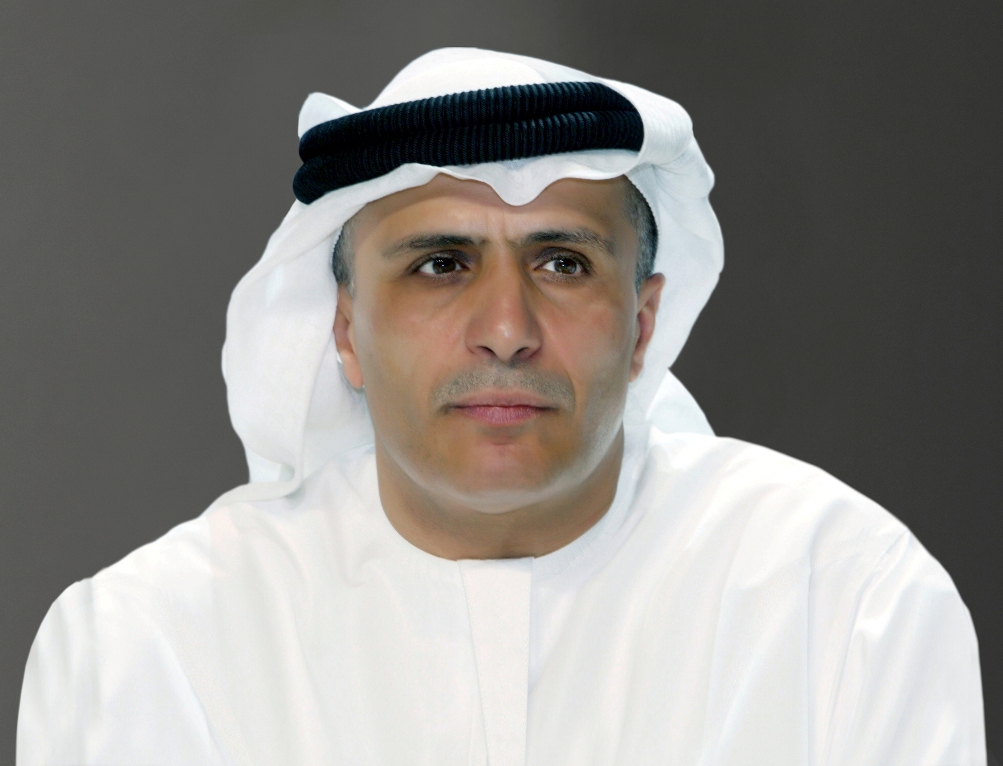 The Roads and Transport Authority in Dubai has awarded a contract for the implementation of internal roads in Al Quoz II, to meet the needs of population and urban growth in the region, and to achieve happiness and prosperity for the residents.

Matar Muhammad Al Tayer, Director-General and Chairman of the Board of Executive Directors of the RTA, said: “The implementation of the internal roads project comes within the framework of the RTA’s keenness to develop basic infrastructure such as road works, lighting and rainwater drainage in residential areas.”

He pointed out that the project serves the second Al Quoz area, located between Al Khail and Maidan Streets, and includes the implementation of a 16-kilometre network of main roads.

He added: “The project contributes to facilitating access to sites located within the second Al Quoz area, such as the market complex and Al Quoz Lake Park, and serves more than 3000 people living in that area. The project also contributes to improving the entrances to the area and raising the capacity of about 1250 vehicles per hour at the entrance and exit of the area From Al Maidan Street, in addition to improving the linkage of the residential area under development with the surrounding road network, such as Al Khail Street.”

Al Tayer explained that the authority intends to implement the internal roads project in the second Nad Al Sheba area, with a length of 12 km, and implement parallel parking and lighting works, in addition to linking with the rainwater and sewage network, in addition to evaluating the existing internal roads of 27 km in terms of engineering. Traffic safety and rainwater drainage. The Nad Al Sheba 2 residential area is linked to three main roads, the Dubai-Al Ain Road from the west, Nad Al Hamar Street from the east and south, and Manama Street from the north.

He pointed to raising the traffic efficiency of the internal roads in Nad Al Sheba II in terms of safety and traffic flow, improving entrances and exits in the area, implementing roads and connections serving all plots of land within the area, and providing two new entrances and exits, to and from Manama Street and Nad Al Hamar Street, to improve linking the area with the regions. Neighboring.

See also  Pre-emptive confrontation and draining the sources..Europe introduces measures to confront terrorism and the "Brotherhood"

It is noteworthy that in the second half of this year, the authority started the implementation of an internal road project in the Al Barsha area south of the third, with a length of six kilometers and 400 meters. » Sports City and Arjan from the east, and Al Barsha south of the Fourth Street from the west. The project also includes road lighting works, car parks, and bus stops.

The project in the area contributes to facilitating access to the sites located within the Al Barsha area south of the third that was built, and serves more than 4,500 people living in that area. In addition to improving the linkage of the residential area under development with the existing road network in the Arjan area, to enable the residents of the area to enter and exit Umm Suqeim Street on the one hand, and through the road network in the Al Barsha area south of the second on the other. 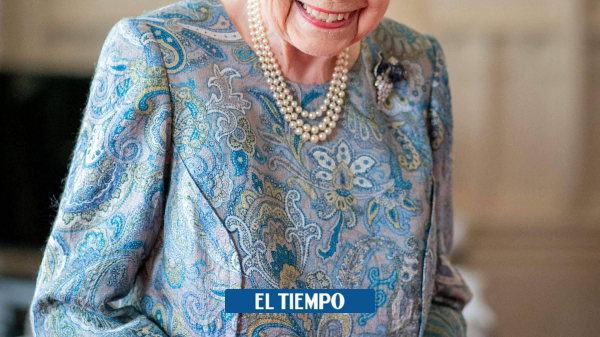 Covid, too many infections in the United Kingdom: new restrictions and lockdown hypotheses after Christmas

New venue for the Argentine national team match against Colombia