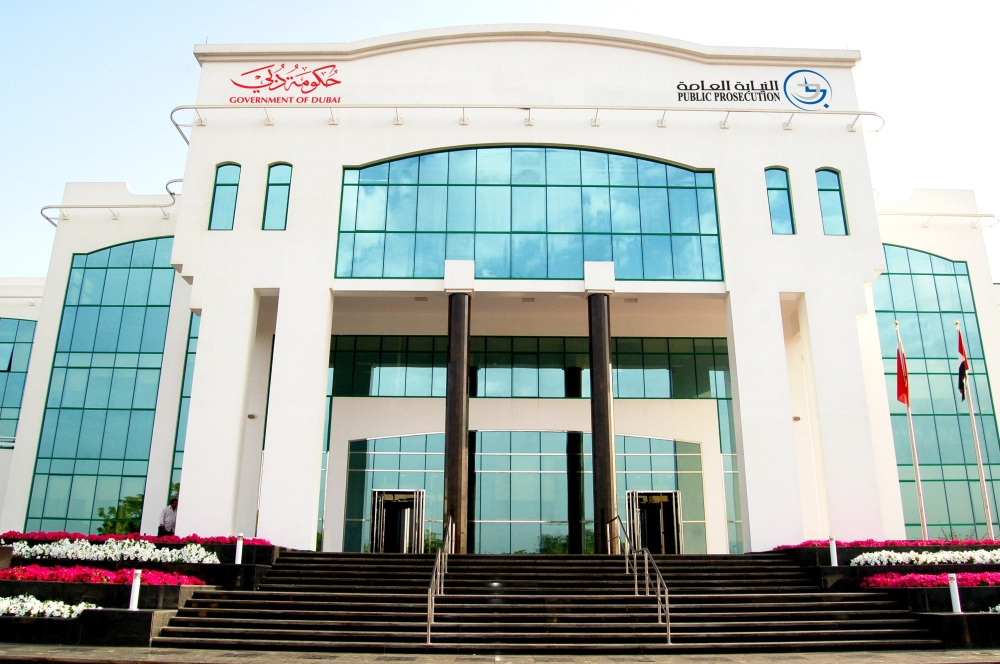 The Dubai Public Prosecution referred an accused to the Family Misdemeanour Court for not obtaining the necessary identification documents for his daughter, which led to her not joining educational institutions, and demanded that he be punished in accordance with the articles of the Federal Law of 2016 regarding the Child Rights Law and Dima.

First Prosecutor, Family and Juvenile Prosecution, Noura Khadem Al-Maasem, who initiated the investigation into the case, said that the daughter filed a complaint against her father, and a criminal complaint was registered against him. Through investigations, it was found that the accused refrained from obtaining identity cards and health cards, and did not renew the passport, which led to not attending educational institutions,

Al-Maesam added that the father completely stopped communicating with his daughter and refrained from spending on her permanently, pointing out that her parents are separated and she lives with her aunt, because neither of them – the mother or the father – played their roles in care, education and spending.

By asking the accused during the prosecution’s investigations about the reasons for not obtaining identification papers, he stated that he reviewed the relevant authorities to take the required action and decided that he found obstacles that hinder the renewal of documents and require review by more than one party, claiming that he gives his two daughters a monthly allowance and communicates with them more than once a week.

While the girl confirmed during the investigations that her aunt is the one who takes care of spending on her, as she does not receive the necessary care and attention from her parents, so she settled with her aunt who lives in another emirate.

Al-Maesam explained that the investigations concluded that the accused father had been negligent, starting with not extracting identification papers, as well as his neglect to renew passports for many years, which led to depriving his children of their basic rights.

She indicated that accordingly, the Public Prosecution directed the accused to commit two misdemeanors of refraining from obtaining identification papers, and of not enrolling a child in an educational institution without reason according to the “Wadeema” Child Law.

The Public Prosecution appealed to parents and those responsible for caring for children to commit themselves to providing them with a decent life in accordance with the requirements of Sharia and law, stressing that it will not tolerate those who are proven to be negligent and lack of commitment to the rights stipulated by law for children. 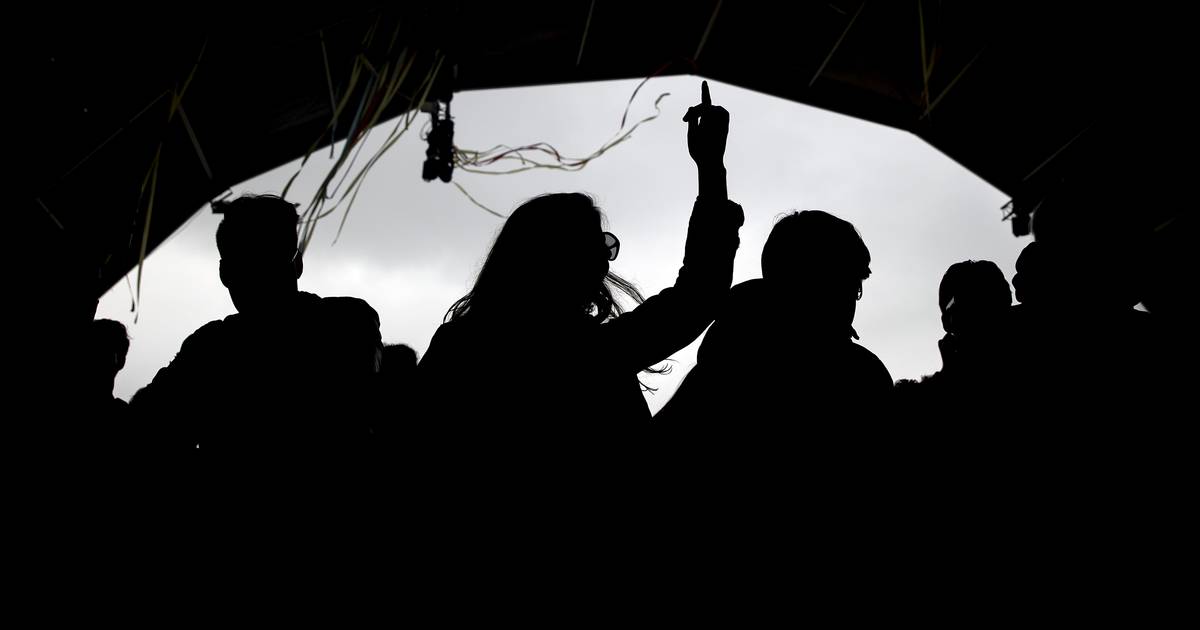