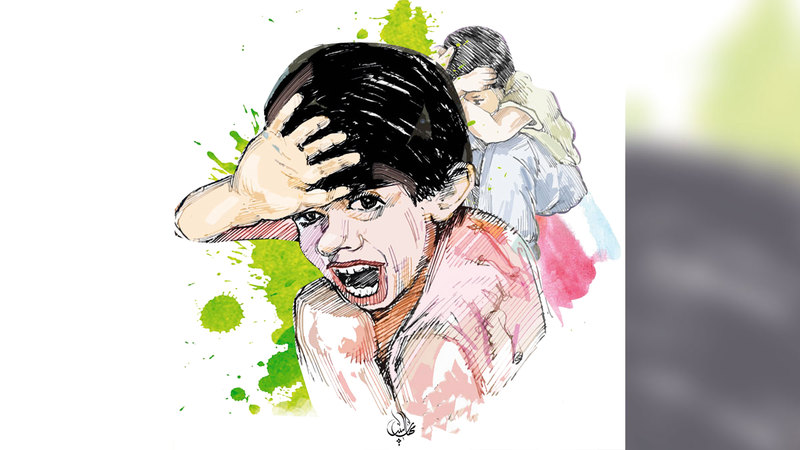 The Dubai Police General Command has restored the rights of 103 children who were subjected to violations during the past year, according to the Director of the General Department of Human Rights, Major General Dr. Muhammad Al-Murr, who explained that these children were victims of various practices from within and outside the family.

In detail, Al-Murr said that the Child Protection Department of the General Administration of Human Rights continues to work diligently, despite the repercussions of the spread of the “Corona” pandemic during the past year, as part of efforts aimed at protecting and safeguarding children’s rights guaranteed by the Federal Child Protection Law “Wadeema”.

He added that Dubai Police implemented a strategy to ensure a rapid response to reports of child abuse, based on regulating the relationship between public administrations and police stations in key aspects, including: the pre-communication prevention phase, the protection phase during the communication, and the post-communication care phase, pointing out that the department He recorded 103 cases of children who were subjected to various violations during the past year, and the administration was able to restore their rights and provide them with the necessary care.

For his part, the Director of the Department of Women and Child Protection, Major Dr. Ali Muhammad Al-Matrooshi, said that the department was able to return 14 children to educational seats, after depriving them of this inherent right during the past year, stressing that the department is not satisfied with performing its supervisory role in monitoring violations, receiving cases and taking measures. It is necessary, but assumes it to play a preventive role in raising awareness of the rights of a vulnerable group in society, which requires everyone to join hands to monitor violations.

She indicated that the cause of harm in most cases was the father (60 cases), followed by the mother (16 cases), then a known person (14 cases), six cases caused by external parties, four cases from the child himself, and three cases in which the damage occurred from the school, stressing that The department takes the necessary measures to achieve the interests of the child, so in some cases it is sufficient to make legal commitments to prevent the family’s disintegration. If the act is repeated, the procedure turns into a criminal report, or it is referred to the Public Prosecution to express its opinion, or external parties are empowered in it.

She reported that cases of abuse, neglect and violence usually occur in broken families, to separated fathers and husbands, noting that the differences between them reflect negatively on the child’s personality, behavior and life in general.

The Head of the Awareness and Education Department in the Department of Women and Child Protection, Fatima Al Balushi, confirmed that Dubai Police takes prevention as a principle in its work methodology and strategic plans, so it is keen to enhance awareness of children’s rights approved by the “Wadeema” law, and rehabilitate the groups closest to the child, such as parents. and educational institutions, to ensure that his rights are preserved and protected.

She pointed out that in this context, Dubai Police launched the “Ambassadors of Safety” project, with the aim of spreading the culture of children’s rights in all Dubai schools, educating children to be ambassadors for their peers, and contributing to their awareness of how to communicate with the Department of Women and Child Protection, in case they are exposed to violence or abuse, or Other acts that lead to harm to them.