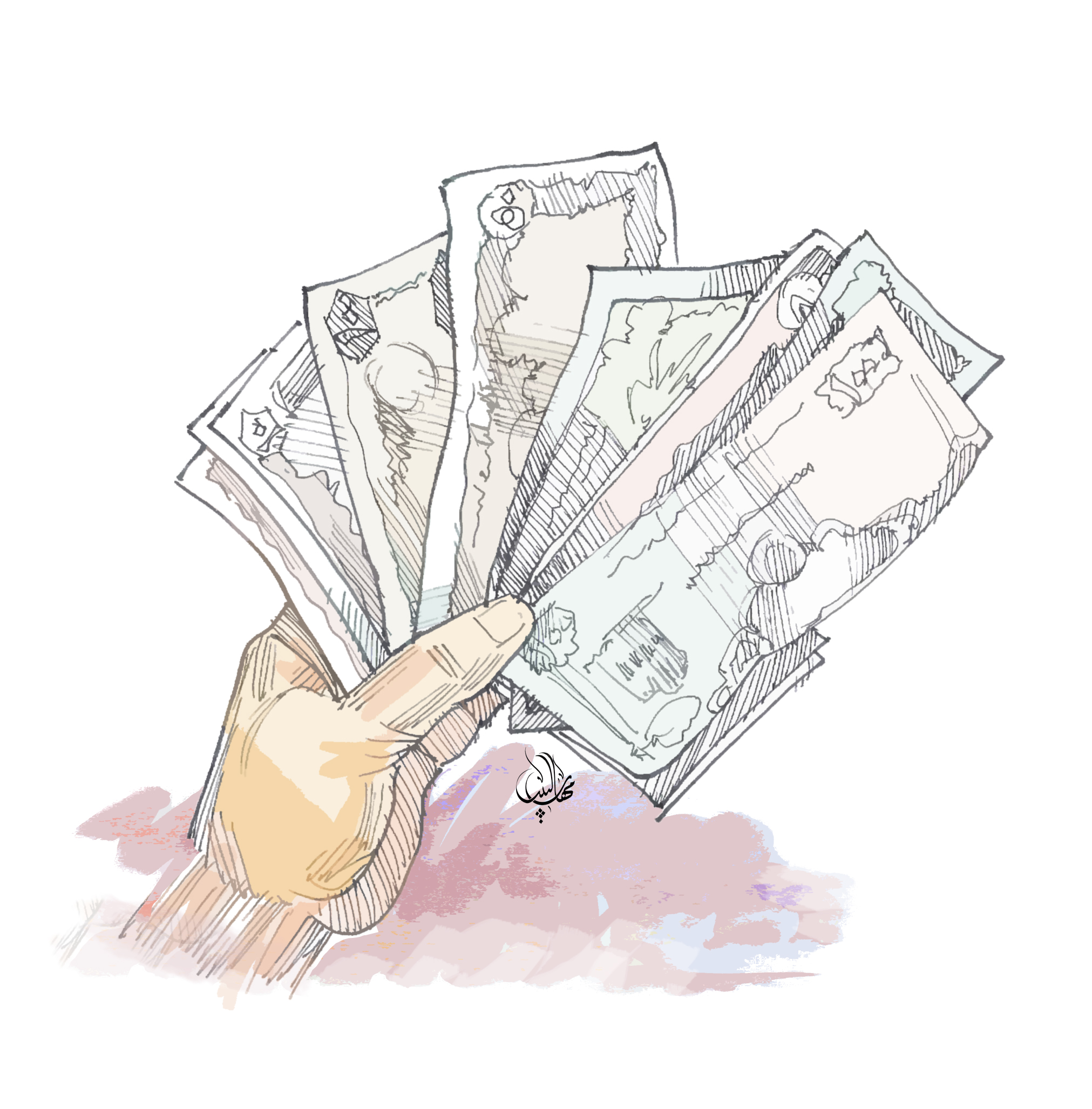 Dubai Police reported that the Department of “Communicating with the Victim”, affiliated with its General Department of Criminal Investigation, rescued a (British) woman from her involvement in a loan seized by her husband and fled abroad.

Head of the “Victim Communication” department, Captain Dr. Abdullah Al-Sheikh, said: “The department dealt with the case of a British woman, who has been stuck in the UAE since 2014 because of her sponsorship of her husband to obtain a bank loan, who deceived her and took the value of the financial loan and then left. To his homeland without returning, which caused her to be involved in a case before the courts.

He stated that the woman resorted to the Department of Communication with the Victim after exhausting all options before her to pay the value of the financial loan seized by her husband. The department coordinated with the legal affairs of the concerned bank, and explained the humanitarian conditions she suffers from because of her good intentions.

The Sheikh indicated that the department was able to obtain the bank’s approval to waive the case and the amount of money, which contributed to getting the wife out of her financial hardship, making her happy and returning her to her children in her home country.

In another case, the department received a report through the “communication with the victim” service on the Dubai Police app from a citizen requesting his assistance in recovering his money that he owed to a person, but the latter refused to return it due to differences between them.

Al-Sheikh stated that the Department of Communication with the Victim was able to bring the two parties together, as reconciliation was achieved between them, ending the dispute and restoring relations, after several attempts, which contributed to the second party’s recognition of the first’s financial rights and then paying them.