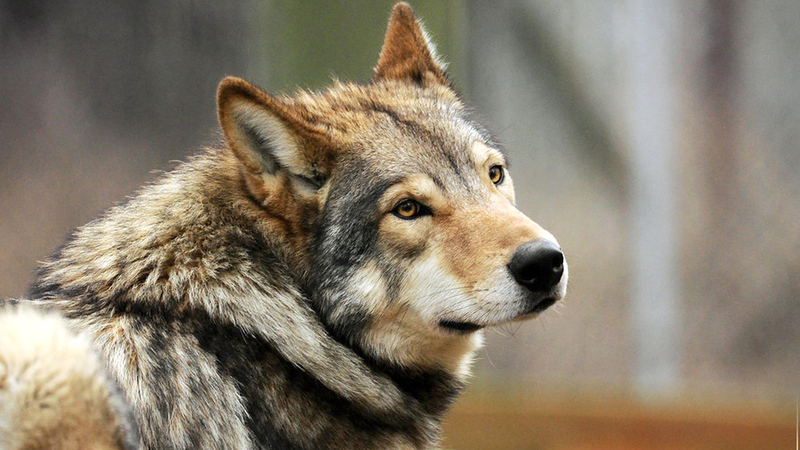 The General Department of Criminal Investigation and Investigation at Dubai Police has created a special section for combating environmental crimes, which aims primarily to combat crimes against the wildlife of endangered animals and plants, and dangerous and predatory animals, and to control legal violations resulting from selling them illegally, and work to identify their owners, as well as Antiquities and artifacts crimes, and the department recorded the first case of a person trying to sell a wolf illegally.

In detail, the Director of the General Department of Investigations in Dubai Police, Brigadier Jamal Al Jallaf, said in a report to the Security Magazine, affiliated with the Dubai Police, that the new section comes within the framework of keenness to enhance public safety in society, and dealing with violations resulting from the acquisition of predatory and dangerous animals, and limiting the number of Owners, who are authorized to acquire them in accordance with the law.

He added that the aim of establishing the department is to find a competent authority to deal with this type of violations, in cooperation with the relevant authorities and strategic partners, pointing out that the department was established based on the directives of the Commander-in-Chief of Dubai Police, Lieutenant-General Abdullah Khalifa Al Marri, and after a meeting of the concerned authorities, following the monitoring of Some behaviors related to raising predatory and dangerous animals, working on their breeding, selling and raising them in homes, as well as roaming about them in public places, and bragging about them on social networks in violation of laws, and the possibility of endangering people’s lives and safety.

For his part, the Director of the Organized Crime Department, Colonel Jumaa Al-Rahoumi, said that the department will work during the coming period to respond to environmental reports and prepare a database for organizations, companies and individuals.

In addition, the head of the Environmental Crimes Department, Colonel Khalfan Al Jallaf, stated that the department has already started following up on reports and cases related to predators, and recorded the first case related to someone trying to sell a wolf illegally.

He added that the department’s officers had obtained permission from the Public Prosecution, and the person was arrested while trying to carry out the sale, and he was referred to the competent authorities to try him in accordance with the relevant laws, and coordinate with Dubai Municipality to treat the wolf and provide the necessary shelter for it.

It is prohibited by law for any natural or legal person to possess, possess, trade or breed any dangerous animals under Article 20 of the same law, and such behavior is punishable by imprisonment of no less than one month and no more than six months, and a fine of no less than 10,000 dirhams. And not to exceed half a million dirhams or one of these two penalties.

He explained that the department is currently preparing a specialized hotline to receive reports related to predatory animals and antiquities.