Dubai, kids blocked for Covid. “Some were spitting on tables and handles” 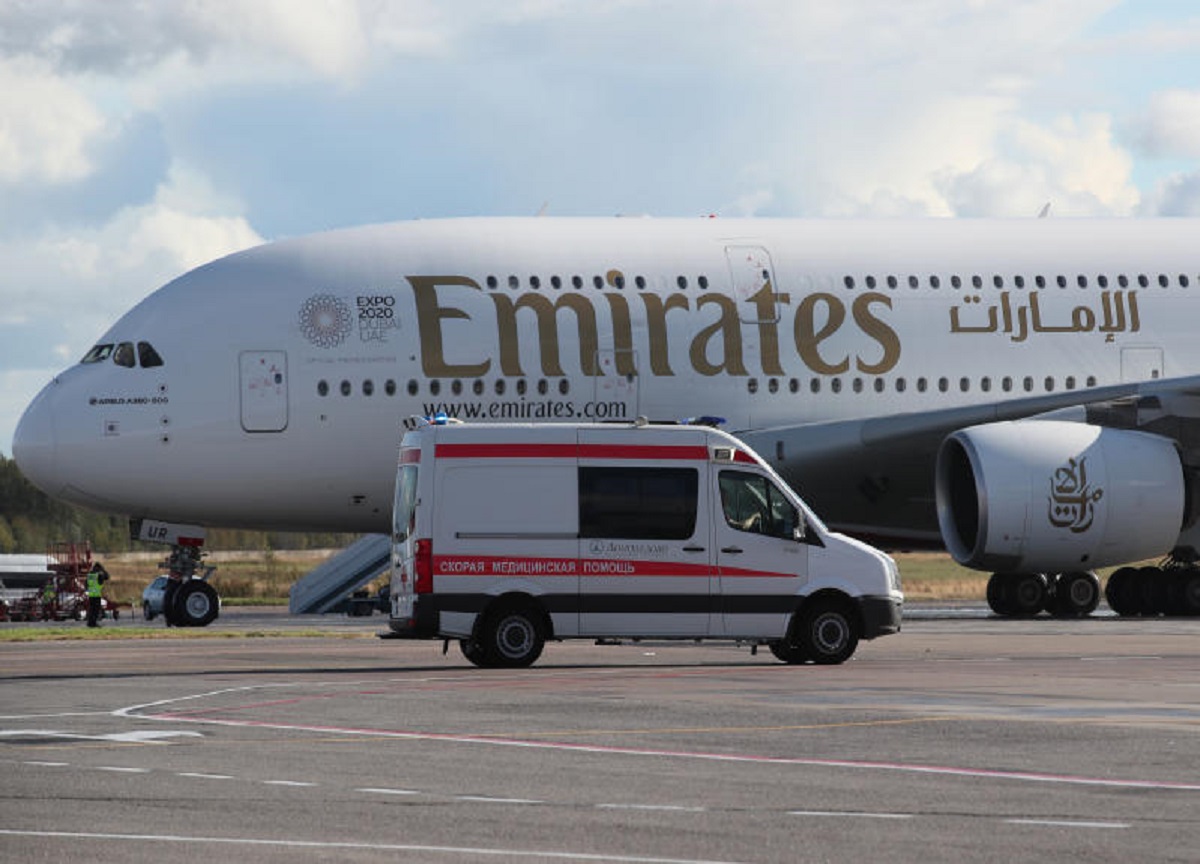 In Dubai there are about 300 young people blocked for Covid, of these 200 positive from the initial 11 from which the cluster has developed. They had been in the United Arab Emirates since June for an INPS study holiday

A case that is added to those of Greece and Malta and that he sees stuck without being able to go home until about a negative buffer 300 Italian kids, in Emirates from last June 30 for one study trip organized by INPS with the tour operator British Academy. The outbreak would have developed from an initial infection of 11 boys, who had come into contact with the virus perhaps in a city market, after which they were quarantined with their closest contacts, according to the local anti-covid protocol. .

But to be now blocked without being able to return home with the positives are also all those who tested negative for the swab. The father of an 18-year-old Roman, part of the unfortunate group denounces: “The authorities of the Arab Emirates have decided that they will all leave together, that is, when the more than 200 children who test positive for Covid will test negative “. The parent goes on to explain that therefore also the daughter and the few never positive results will have to remain waiting. A situation that certainly does not make people feel comfortable, both those directly involved and the parents who, with little certainty, are waiting for their children to return home.

In the last few hours, it also emerged that some boys who had already tested positive and remained in the residence in isolation while the others were out for excursions would have started “spit on common room tables, doorknobs, elevator buttons “. To tell it is one of the boys at Selvaggia Lucarelli, who adds that he has learned from Giuseppe Diana, the head of the British Academy, of a surveillance video of the residence in which these images would be seen. The same story is also confirmed by another guy who states that now “he is proceeding to report them“. Even a mother confirms that “the videos are there. These guys would also have spat in the kitchens.” Information that, however, remains unclear at the moment, also due to the silence of the tour operator managers. deny.