“Dubai Islamic” adopts the prices of sacrifices for the year 2021 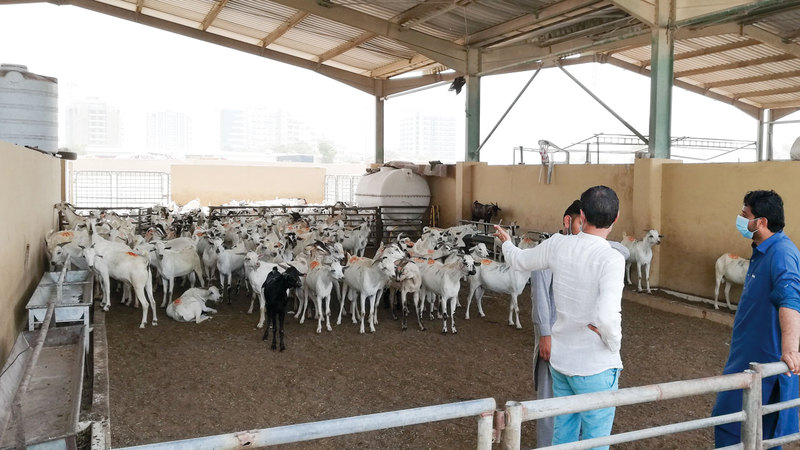 This came during a remote meeting chaired by the Director of the Charitable Institutions Department in the department, Muhammad Musabah Dahi, where the sacrifice project is implemented every year by delegating charities to cooperate with philanthropists and benefactors who offer their sacrifice in cash by buying their sacrifice, slaughtering and distributing it under the supervision of the Islamic Affairs and Charitable Activities Department.

The meeting was attended by various charitable bodies supervised by the department, such as the Beit Al Khair Society, the Dar Al Ber Society, the Dubai Charitable Society and the Easa Saleh Al Gurg Charitable Foundation.