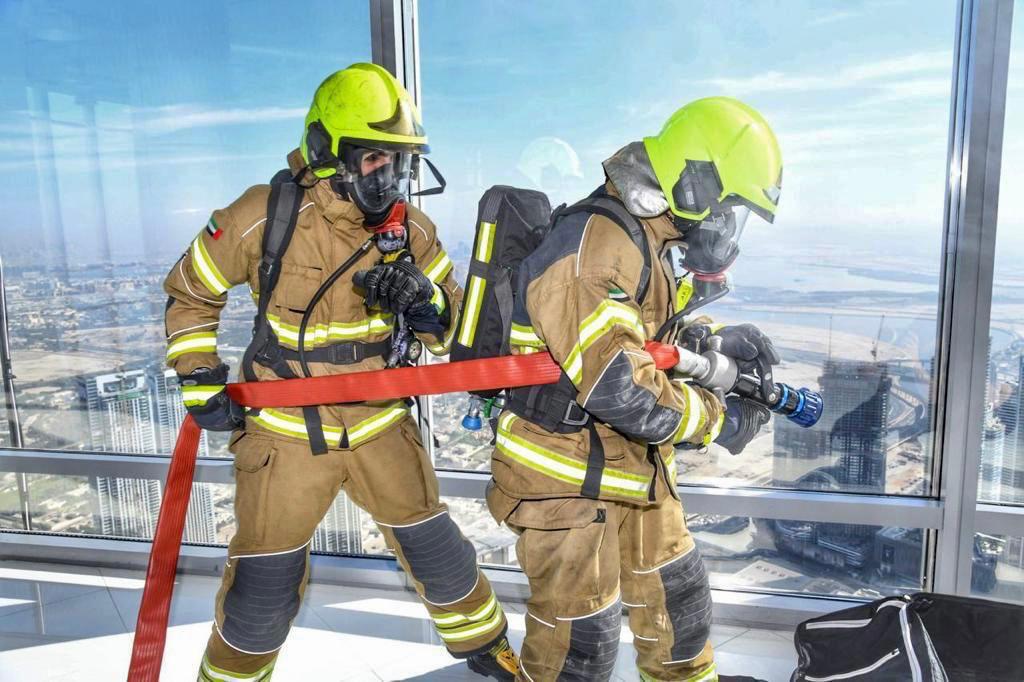 The General Directorate of Civil Defense in Dubai carried out a training evacuation exercise in (Burj Khalifa) as part of preparations to secure events; Celebrating New Year’s Eve 2022, with the participation of the safety and emergency teams in Emaar Company.

The scenario of the training evacuation process began, with the Civil Defense Operations Room receiving a report at 10:00 this morning, stating that a fire had broken out on one of the floors in the Burj Khalifa, where the sirens sounded, after which the safety officials began evacuating the workers, and Zabeel Center immediately moved The first responder, the jurisdiction, and the Union Center for Support and Support. Upon arrival at 10:04, achieving a response time of (4) minutes, it was found that the accident was a simple fire on the 112th floor of the fireworks launch, and the specialized units began their roles efficiently and professionally for the commander to announce The field control of the accident within 10 minutes only, according to the scenario decided in advance.

Assistant Director-General for Fire and Rescue Affairs, Brigadier General Ali Hassan Al-Mutawa, said that the exercise comes within the framework of the strategic plan of the General Directorate of Civil Defense in Dubai to ensure readiness and readiness to face accidents, test alarms, firefighting and smart systems in all facilities, and to determine the effectiveness of the internal plan for safety, and the readiness of Emergency teams in public and private facilities and effective implementation of evacuation plans.

He stressed that the exercise reflects the effectiveness of the operational plans pursued by Dubai Civil Defense, to sustain its readiness to secure New Year’s Eve celebrations, and at the same time praised the preventive measures and measures applied in Burj Khalifa in accordance with international best practices to ensure the highest requirements for safety and well-being of visitors to Dubai. 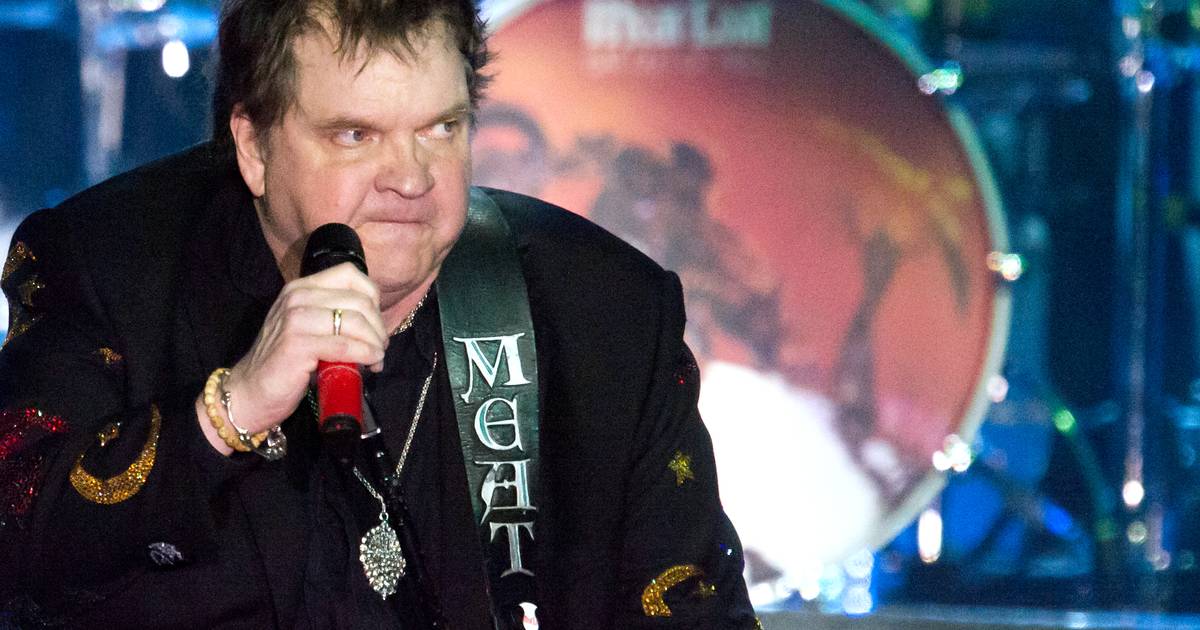 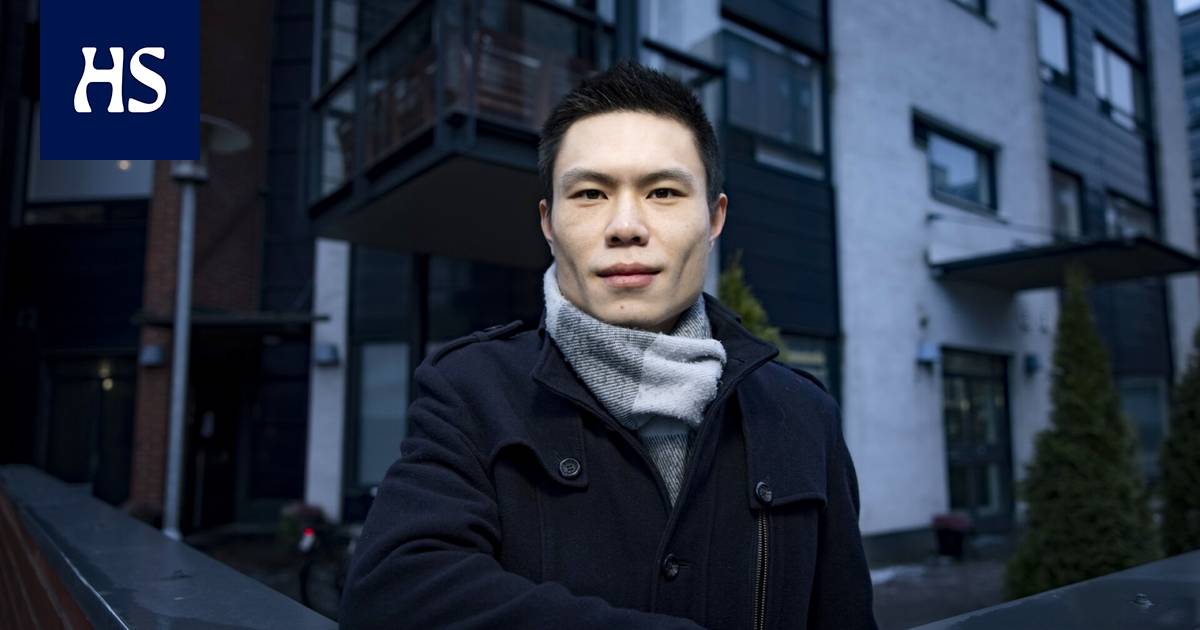 Ten new schools begin to build in the Krasnodar Territory

LIVE premiere of ‘Spider-Man: no way home’: follow the red carpet and its incidents