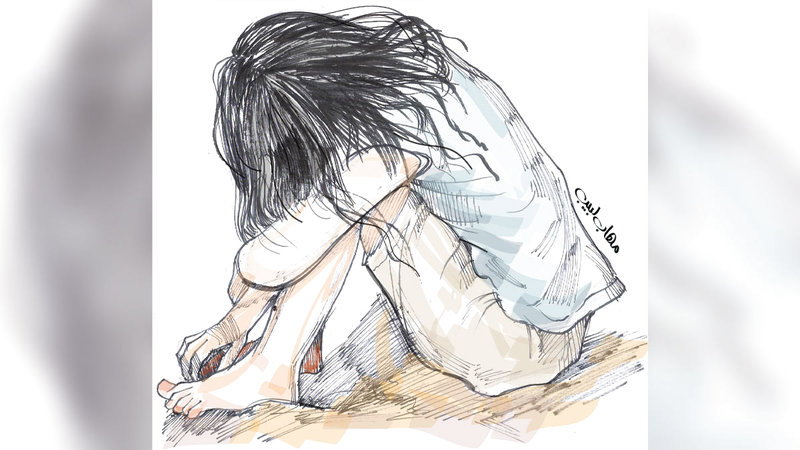 The Dubai Court of Appeals tightened a 10-year prison sentence against three defendants in a human trafficking case, who were convicted of bringing in a 16-year-old orphan girl, after exploiting her circumstances, issuing her a passport with incorrect data, manipulating her age, and then raping her. And forcing her to engage in immoral acts, after arriving in the state, and she was also sentenced to seven years in prison, against another man and woman in the same case, and a sixth defendant was imprisoned for six months.

In the investigations of the Public Prosecution, the victim said that she met the sixth accused in her country, who learned that the girl was an orphan, so she tempted her to come to the UAE to work as a maid, and then she completed all the procedures that facilitate her travel.

She added that two of the defendants received her upon her arrival in the state, and transferred her to an apartment run for immoral acts, and was received by the woman who had met her previously in her country, and entered a room with the second defendant, who sexually assaulted her, which caused her to collapse, and she kept crying and refused to work with them, so the woman beat her, She moved her to an apartment in which a fourth defendant lived, who in turn assaulted her, then moved her to the home of an Asian family to work as a maid on the hourly basis.

She indicated that “she spent two months with that family, then demanded her salary, and I was surprised that they give the salary to the fourth accused, and when she checked with the latter, he told her that she would not get any money, unless she agreed to work in prostitution, and beat her when she insisted on refusing, then he returned her to The apartment of the woman she met first,” he continued, adding that the gang members forced her to work in this field for two months, until the police raided the den.

The roles of the defendants in the case varied. One of them was the apartment guard who received the customers, the second claimed to be a customer and raped her for the first time, the third is the owner of the apartment, and the fourth and fifth manage the den, in addition to the woman who brought her.

A witness from the Dubai Police said, “Information was received about a den in which immoral acts are conducted, and includes a minor girl. To the members of the security team that raided the apartment, and arrested the accused.”