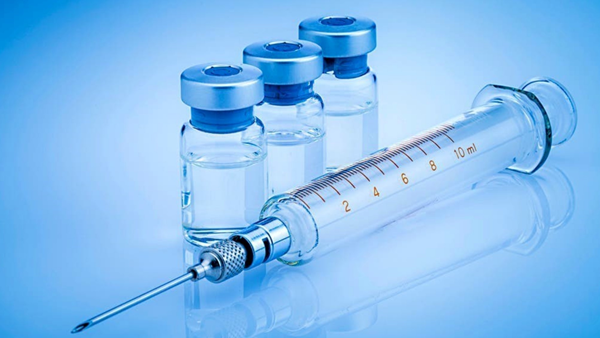 The Dubai Government Media Office published on its accounts on social media important numbers, six months after the launch of the vaccination campaign against the emerging corona virus in the emirate.
And the office said, in its official account on the “Twitter” website, that “two weeks after receiving the second dose of the Covid-19 vaccine, the likelihood of needing medical care in the hospital is reduced by 94% for those over 65 years old.”
The office added that more than 2.3 million people received the vaccine in the emirate, stressing that the proportion of those who received the vaccine reached 83% of the target groups, and that 64% of those who received two doses.
He explained that approximately 20% of the target groups in Dubai did not take the initiative to take the vaccine.
He called on everyone to take the initiative to take the vaccine, saying, “Vaccination is our strongest weapon in confronting this epidemic, and preserving the health and safety of our society.”