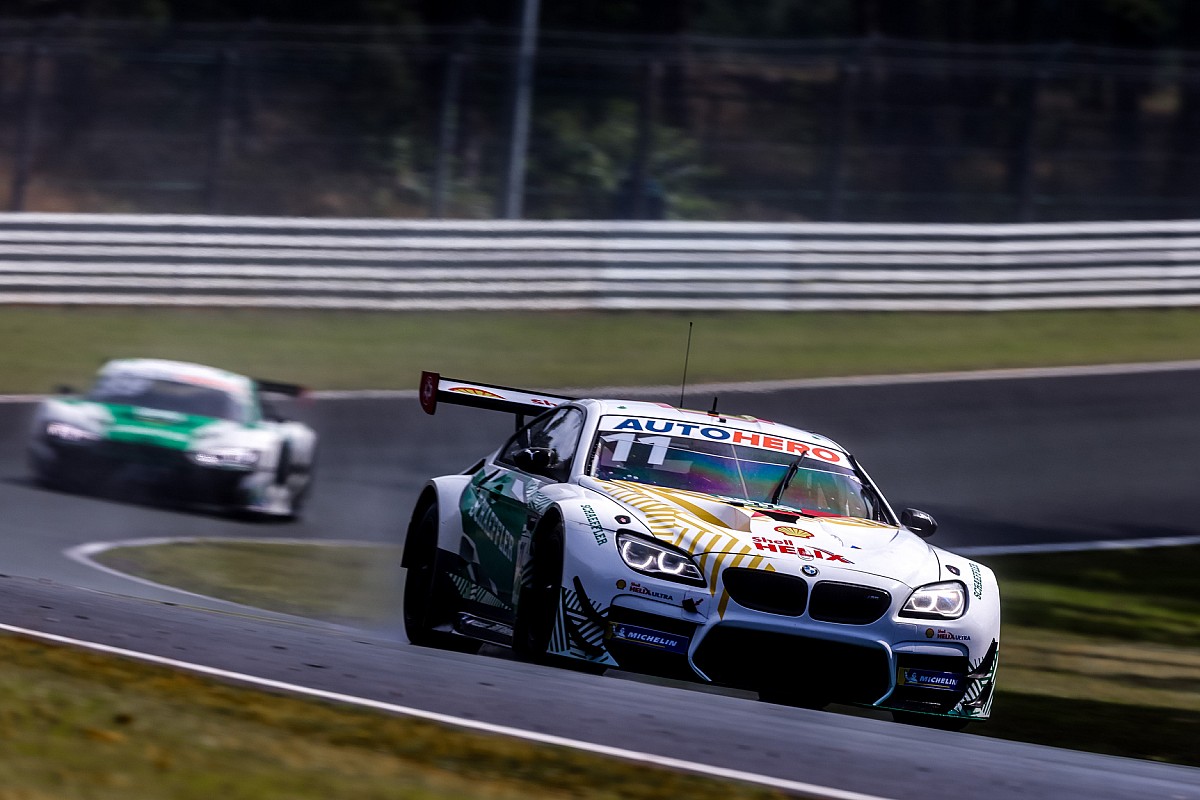 Everything seemed ready for Zolder to celebrate Kelvin van der Linde’s second consecutive pole, and instead a red flag caused by Timo Glock in the final minutes of the session prevented the championship leader from responding to rivals’ attacks.

To establish himself at the top of the list of times was Marco Wittmann. The BMW driver was good at closing his lap on a time of 1’26 ” 687, trimming Lucas Auer 2 tenths, but also lucky when Timo Glock’s M6 stopped on the track two minutes from the end, forcing the direction race to display the red flag and close the round early.

Auer thus had to settle for the second reference of the day, while behind him we find a Mike Rockenfeller who already yesterday showed that he particularly appreciated the Zolder track. The German set the time of 1’26”956 becoming the last to break the wall of 1’27 ”.

The first to fail to fall below this reference was Kelvin van der Linde, but the South African, as mentioned, was unfortunate in not being able to further improve his partials to attempt the assault on pole.

The championship leader can still be partially satisfied with having gained a position following the cancellation of the time trial of Nico Muller. The Swiss went beyond the limits of the track and his best time was canceled, thus relegating to sixth place behind Juncadella.

Liam Lawson brought the AF Corse Ferrari to seventh position in the time standings thanks to a time of 1’27”605 and managed to put behind him a surprising Klien and two highly experienced drivers like Gotz and Bukh.