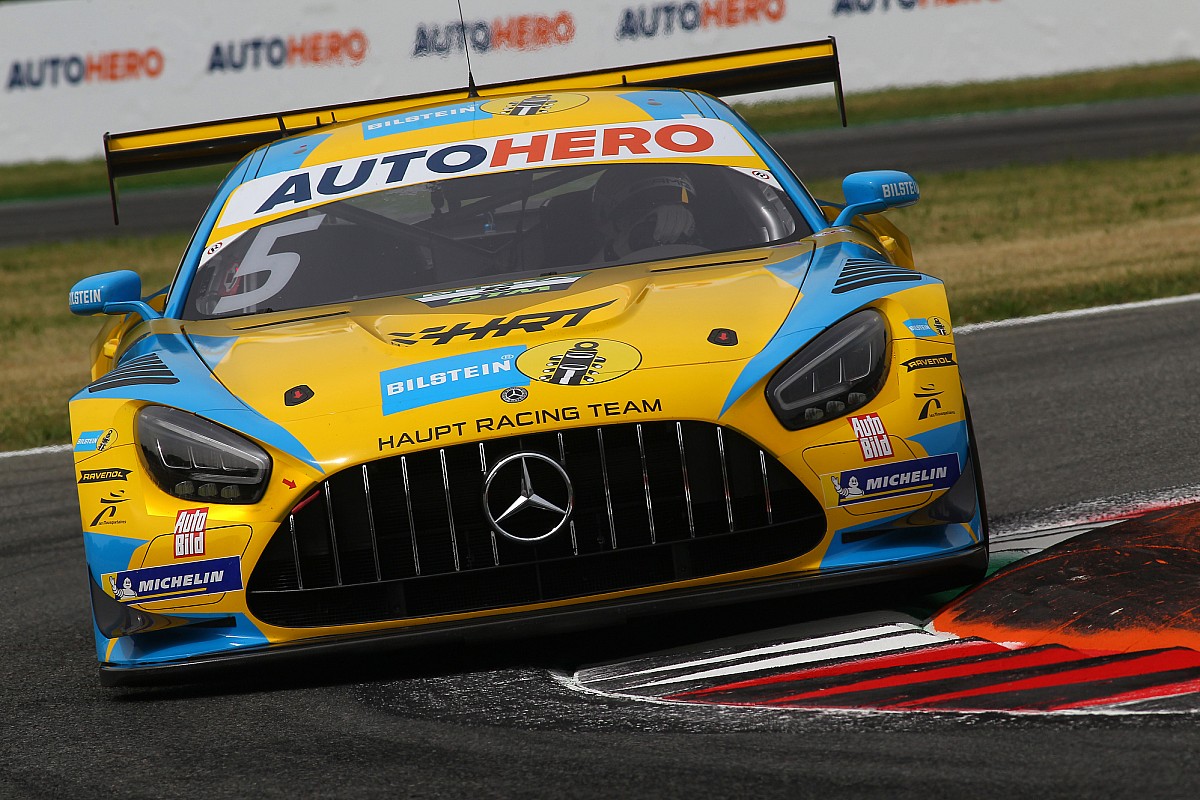 Yesterday a statement arrived from the German Automobile Club which reads as follows.

“The result of the Q1 of the DTM held on Saturday in Monza cannot be formalized for reasons of sporting regulations. A check is currently underway, the next step of which will be carried out over the weekend to be held at the Lausitzring (23-25 ​​July)”.

According to what Motorsport.com has verified, the Haupt Racing Team may have violated the rules, as the petrol sample taken from Abril’s AMG GT3 (which had obtained pole position in 1’46 “488) did not match that of the Shell tanker. from which we supplied ourselves.

Irregularities in the fuel sample do not necessarily provide evidence of cheating, as there are several other reasons why the fuel tank can become contaminated.

GT3 teams typically use their cars in a variety of championships and even an empty tank can contain gasoline residues from other series, which would lead to traces of unauthorized substances.

According to the DTM regulation, “The modification of the prescribed fuel is forbidden. For example, no substance can be added, removed or altered in the mixing and that with other fuels is absolutely forbidden, even if one of these has been assigned in one of the previous events “.

It is unclear what kind of sanction can be imposed on Abril or HRT if they are found guilty of a violation of the rules.

If it is not considered that there has been a potential sporting advantage, it is possible that Abril may only lose the three points he scored with the Pole.

According to the press release, it seems that the race results are not involved in the affair, so it means that Abril would remain second behind Liam Lawson’s Ferrari-Red Bull.