Philip Ellis and Maximilian Gotz won Race-1 and Race-2 respectively at the weekend that saw the DTM at Laustizring in Germany for the second round of the season after the inaugural stage held in Monza. In the temple of speed, one of the great protagonists was Liam Lawson, at the start in F2 with the Hitech team and member of the Red Bull youth program. The New Zealander was also brilliant at the Lausitzring with two second places and only a ‘stall’ at the restart after the pit stop in Race-2 took away his chance to win yesterday. Lawson can still be consoled with the recovery in the standings on the leader Kelvin Van Der Linde (Audi), who on Sunday had to face a sudden shutdown of his car while he was firmly in command of the race, retreating to third position and paving the way for success. in Gotz. In the beautiful finale the fight between Van Der Linde and Lawson, with the latter who managed to defend the place of honor. Fifth in Race 1 Alexander Albon, Red Bull F1 reserve driver. Below are the highlights of the two races, the results and the championship standings after the first two rounds of the 2021 season. 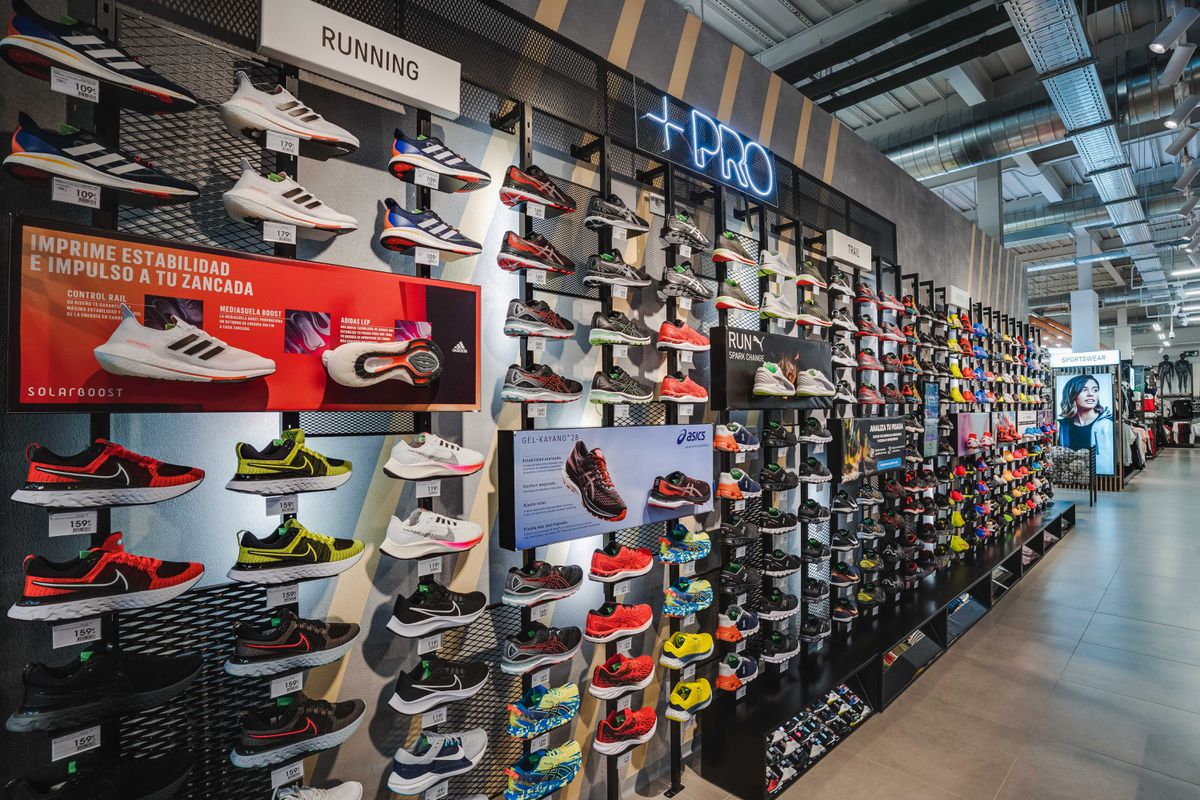