Drugs, robberies, murder … up to Venator: the ransom of Giacomo De Santis 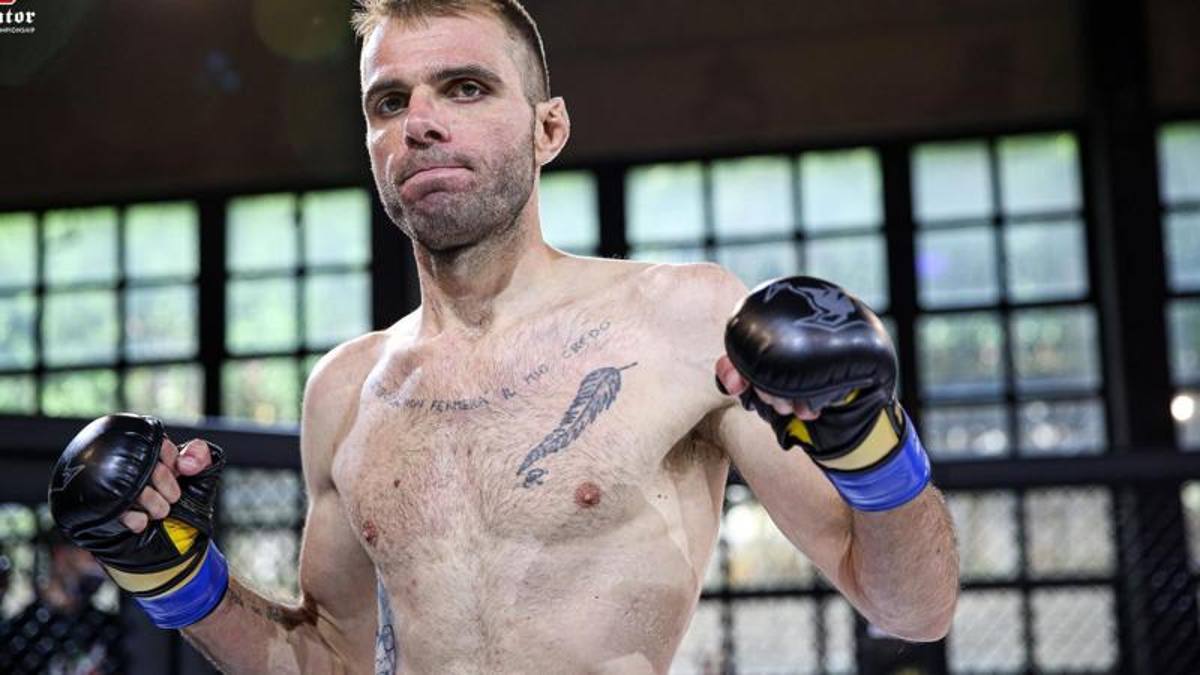 At 29, the fighter looks back and tells us about his life “starting” from Valenzano, in the province of Bari, when he was a teenager

Among the MMA fighters who fought in the last edition of Venator there is one who has won twice, but not because he has had two fights. His name is Giacomo De Santis, he is 29 years old and that evening in addition to his opponent he symbolically knocked out his past also and above all.