by Bhavi Mandalia
in Trend
0
0
SHARES
9
VIEWS
Share on FacebookShare on Twitter
Comedian Bharti Singh and her husband Harsh Limbachiya, arrested in the drugs case, have been sent to 14 days judicial custody by a Mumbai court till 4 December. Both were produced before a magistrate in court after a medical examination on Sunday morning.

On the other hand, Bharti and Harsh Limbachiya have also filed for bail, on which the court will hear on Monday. Explain that Bharti Singh and Harsh Limbachia’s house was raided for hours, after which NCB took Bharti and her husband Harsh with them. Harsh was issued summons along with Bharti. About 86.5 grams of hemp was recovered from his house and production house.

Zonal director officer of NCB, Mumbai, Sameer Wankhede had said, “Both Bharti and her husband have been taken into custody for questioning in connection with drug possession.” 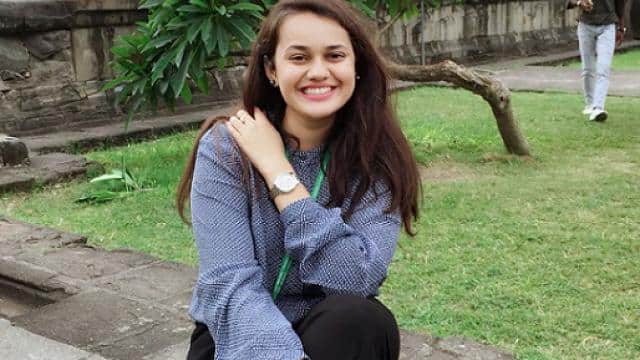 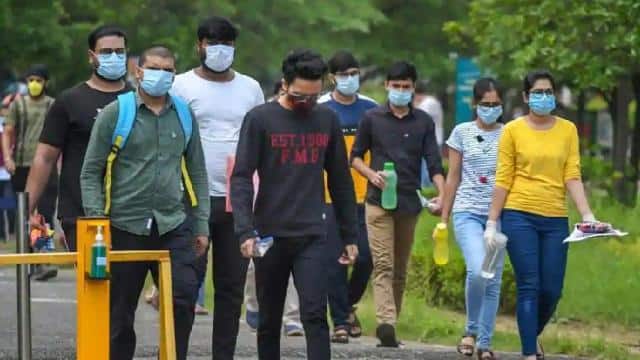 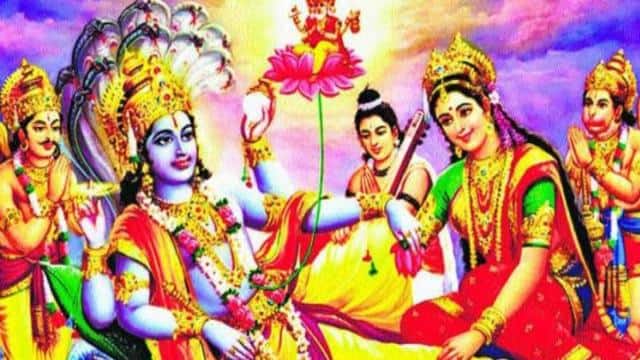 Covid-19 Vaccine: Agreement between companies of Russia and India, this company of India will make Kovid-19 vaccine dose!

Big news for businessman and common man, now get your favorite shoe made in Agra at home

When the Shiv Sena MLA raged on Kangana Ranaut, know who is Pratap Sarnaik, whose house was raided by ED

Restos du Cœur: the 36th campaign should record a record number of beneficiaries