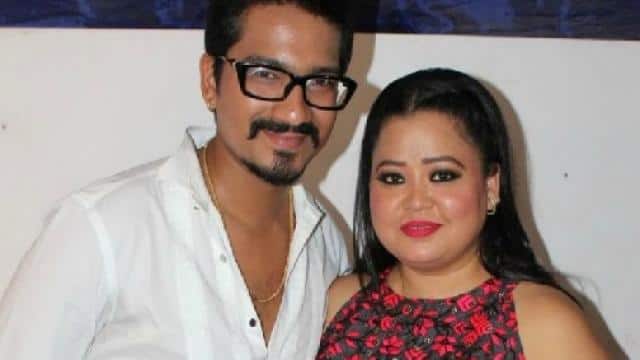 Narcotics Control Bureau (NCB) is tightening its grip on drugs in Bollywood. The NCB, which has been continuously raiding, has now arrested Harsh Limbachia, the husband of comedian Bharti Singh, by the Narcotics Control Bureau (NCB). Earlier, Bharti Singh was arrested yesterday. The NCB raided Bharti Singh’s production office and house and recovered 86.5 grams of hemp from both the places. Both also accepted consumption of cannabis.

NCB raided production office & house of Bharti Singh y’day & recovered 86.5 gms of Ganja from both places. Both of them accepted consumption of Ganja.

In such a situation, if this matter goes to court then there are many options also. One of which is that you apologize and go to the rehabilitation center or if it does not stop addiction then the court can also sentence.

A bureau official said that the quantity allegedly recovered from Singh’s house was a lesser quantity under the law. Up to a thousand grams of hemp is considered a small quantity and can be punishable by up to six months in jail or a fine of Rs 10,000 or both. Commercial quantities (20 kg or more) can result in up to 20 years in prison. There can be a 10-year prison sentence for the amount between it. The officer said, Singh’s name came up during questioning from a drug dealer. He said that the agency is also conducting searches at two other locations in the metropolis. Bharti Singh has appeared in many comedy and reality shows on TV. The NCB is investigating the alleged use of narcotics in Bollywood after the death of actor Sushant Singh Rajput in June. 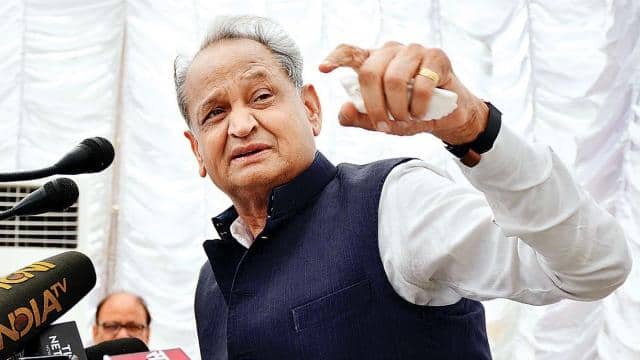