Droughts in South America could increase by the end of the century, study suggests 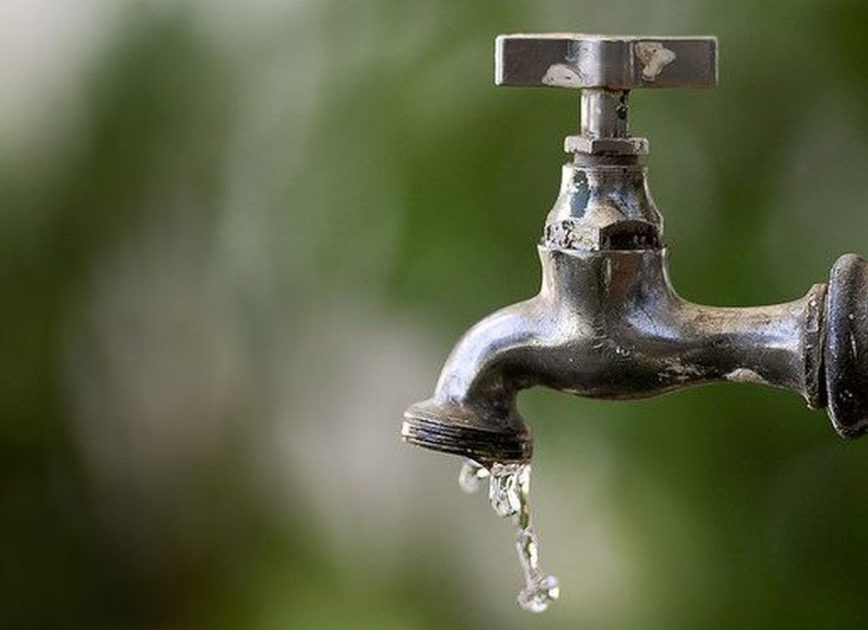 If greenhouse gas (GHG) emissions continue at their current level, the average temperature in South America could rise to 4°C by the end of the century, in a more pessimistic scenario, making extreme weather events – such as droughts, floods and forest fires – more frequent and intense in the region.

The projections were made within the scope of an international study, with the participation of Brazilian researchers.

The results of the work, supported by FAPESP through a Thematic Project linked to the National Institute of Science and Technology for Climate Change, were published in the journal Earth Systems and Environment.

“South America and, in particular, Brazil are already showing signs of climate change, including rising surface temperatures, changes in precipitation patterns, melting Andean glaciers and an increase in the number and intensity of climate extremes. These variations in climate characteristics are harbingers of what could be to come in the coming decades if the unprecedented escalation in greenhouse gas emissions continues.”, says to the FAPESP Agency Lincoln Muniz Alves, a researcher at the National Institute for Space Research (Inpe) and co-author of the article.

To make the projections, the researchers analyzed the performance of 38 global climate models (GCMs) that are part of the Intergovernmental Panel on Climate Change (IPCC) Phase 6 Climate Model Intercomparison Project (CMIP6) English), and are being used to prepare the agency’s sixth assessment report (AR6). The launch of the report on the contribution of Working Group I of the AR6, which assesses the scientific basis of climate change, is scheduled for the 9th of August.

The performance of the models was evaluated in relation to their ability to simulate historical observations from 1995 to 2014 and projected changes in temperature and precipitation in South America in the mid- and late-21st century – between 2040 and 2059 and between 2080 and 2099 – under different scenarios of GHG concentrations, which include land use changes and policy decisions.

In addition to the continent-wide spatial analysis, South America was divided into seven sub-regions to further analyze regional climate characteristics. In each sub-region, comparative analyzes between scenarios, global climate models and two future time periods (mid and late century) were carried out to assess the dexterity of the models and the ability to pinpoint changes in the distribution of precipitation and temperature in a given space and time.

The results of the analyzes indicated that the new global climate models successfully capture the main climate characteristics of South America and, in general, their projections are consistent with those presented by the models used to prepare reports on previous IPCC assessments, such as the AR5 , published in 2014, and AR3, released in 2001.

“The projections made with the new climate models indicated that, depending on the scenario, the southern Amazon, for example, will experience greater drought conditions”, says Alves.

Regarding precipitation, climate models indicated increased rainfall in most of the continent, with some exceptions in the Center-South region of Chile and northern South America, including much of the Amazon.

Projections pointed out, however, that there may be an increase in the seasonality and distribution of rainfall over the years, caused by the decrease in the contribution of monthly totals to the average annual precipitation in the region.

These changes in rainfall patterns on the continent are progressive and become stronger towards the end of the century and at higher levels of GHG emissions.

“Projections indicate that the relative contribution of the accumulated monthly totals to the average annual rainfall in the region is decreasing significantly in some months. If it used to rain ten millimeters in a given month, that number dropped by half”, exemplifies Alves.

“This has impacts on the agricultural and power generation sectors, for example, which make their plans based on rainfall volumes”, it says.

According to the researcher, the new generation of climate models makes it possible to estimate the impacts of climate change more accurately in South America by considering more elements of the climate system.

The climate on the continent varies widely from North to South and from West to East, due to the great latitudinal extension and topographical heterogeneity of the continent, which makes its representation a challenge for climate models.

“With this new generation of climate models, it was possible to quantify the uncertainties in the projections for certain regions of the continent”, says Alves.

* This text was originally published by FAPESP Agency according to the Creative Commons license CC-BY-NC-ND. 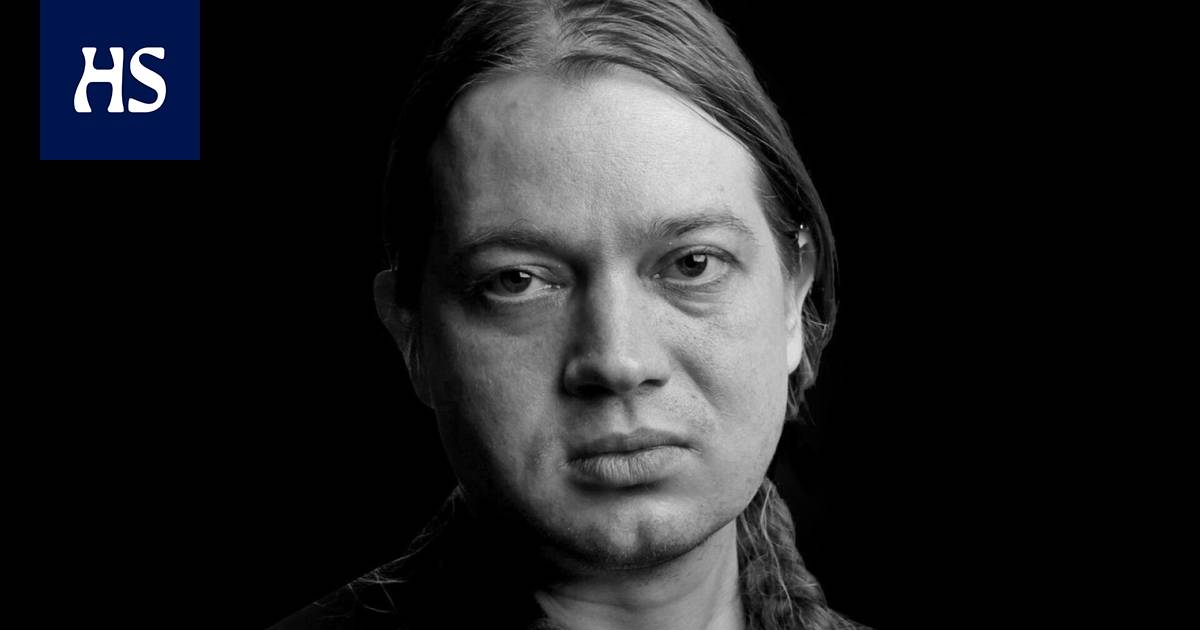 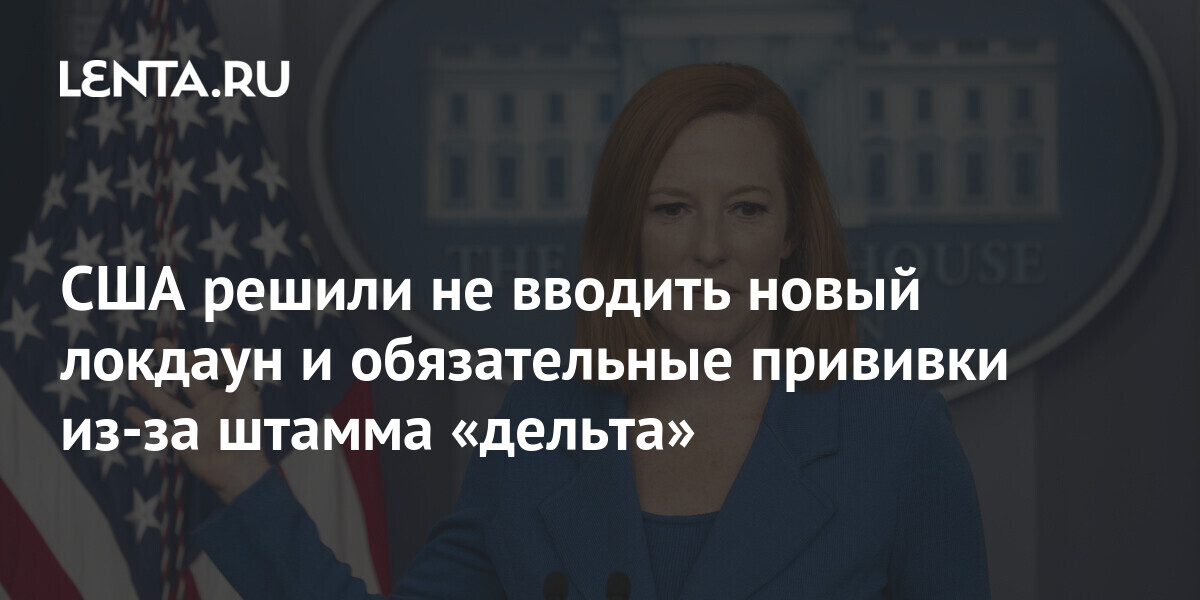