Drones, cameras and apps in pandemic: the risks of governments on surveillance technology 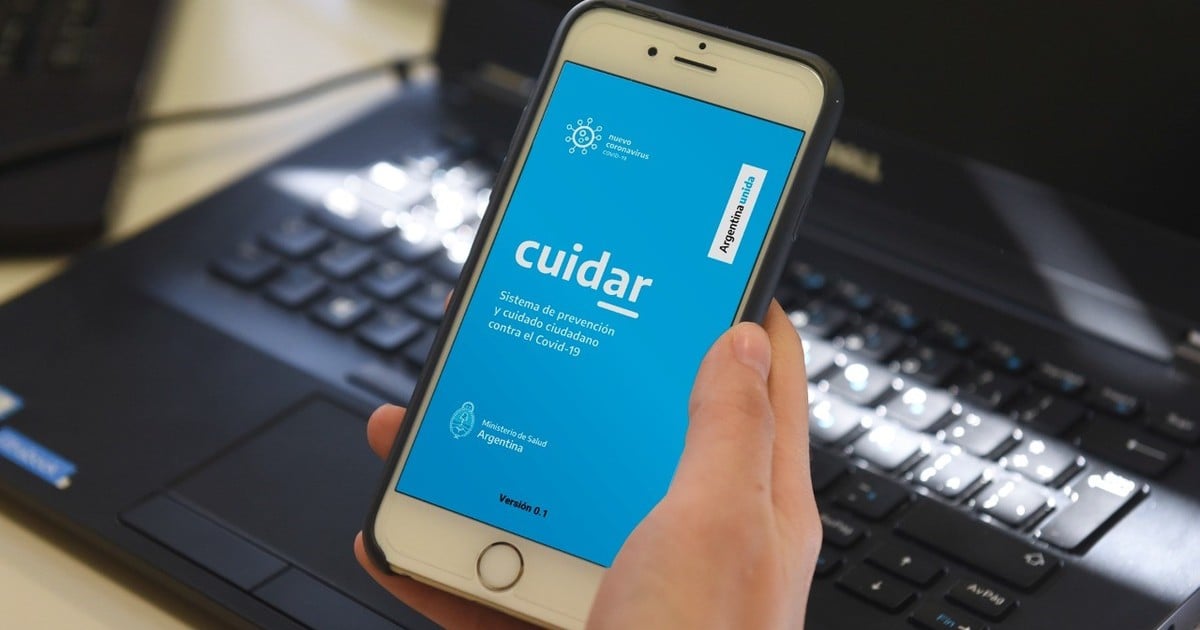 Security cameras and even drones were added to the growing list of corona-apps present in Latin America for social control in the fight against the Covid-19 pandemic. Governments increasingly control their citizens and this is patent in Latin America.

A group of social organizations initiated simultaneous processes to request information from the governments of El Salvador, Colombia, Chile and Brazil on the acquisition of “technologies with surveillance capacity” to assess its impact on human rights.

These are the Human Rights Institute of the Central American University (Idhuca), Center for Justice and International Law (CEJIL), Digital Rights, Foundation for Press Freedom and Open Knowledge Brazil.

“The requests They also seek to know different aspects associated with technologies, including its functionalities, privacy policies, data storage conditions, among others, “they said in a statement.

They pointed out that these actions take place within the framework of the launch of the “Smile #we are watching” campaign, which seeks to “demand transparency and accountability regarding the use of technologies that can impact our rights.”

“The covid-19 pandemic led many countries in the region to acquire, develop and implement technologies such as response mechanisms to the virus. However, its effects are often unknown. scope and effectiveness, as well as on the impacts they can have on fundamental rights such as privacy “, they underlined.

In the opinion of the organizations, “without information and control over this the risks of rights violations are high“.

In June 2020, the Idhuca announced that “it will undertake work in favor of the issuance of adequate and sufficient legislation in El Salvador” to regulate the use of drones, after the Army used one to record officials from the Institute for Access to Public Information (IAIP).

This initiative would include, according to the entity, “any other related or similar technology”.

“The use of technologies in security work can make a valuable contribution. However, there needs to be regulation” so that “it is not used for other illegitimate or illegal purposes,” he said.

Cycling Anyone planning to buy a bike or service an old one may be disappointed this year - there is a worldwide shortage of bicycle parts in the world.

60 years old | “I am attracted by the opportunity to shake up the usual practices,” says Mari Walls, Rector of the University of Tampere.