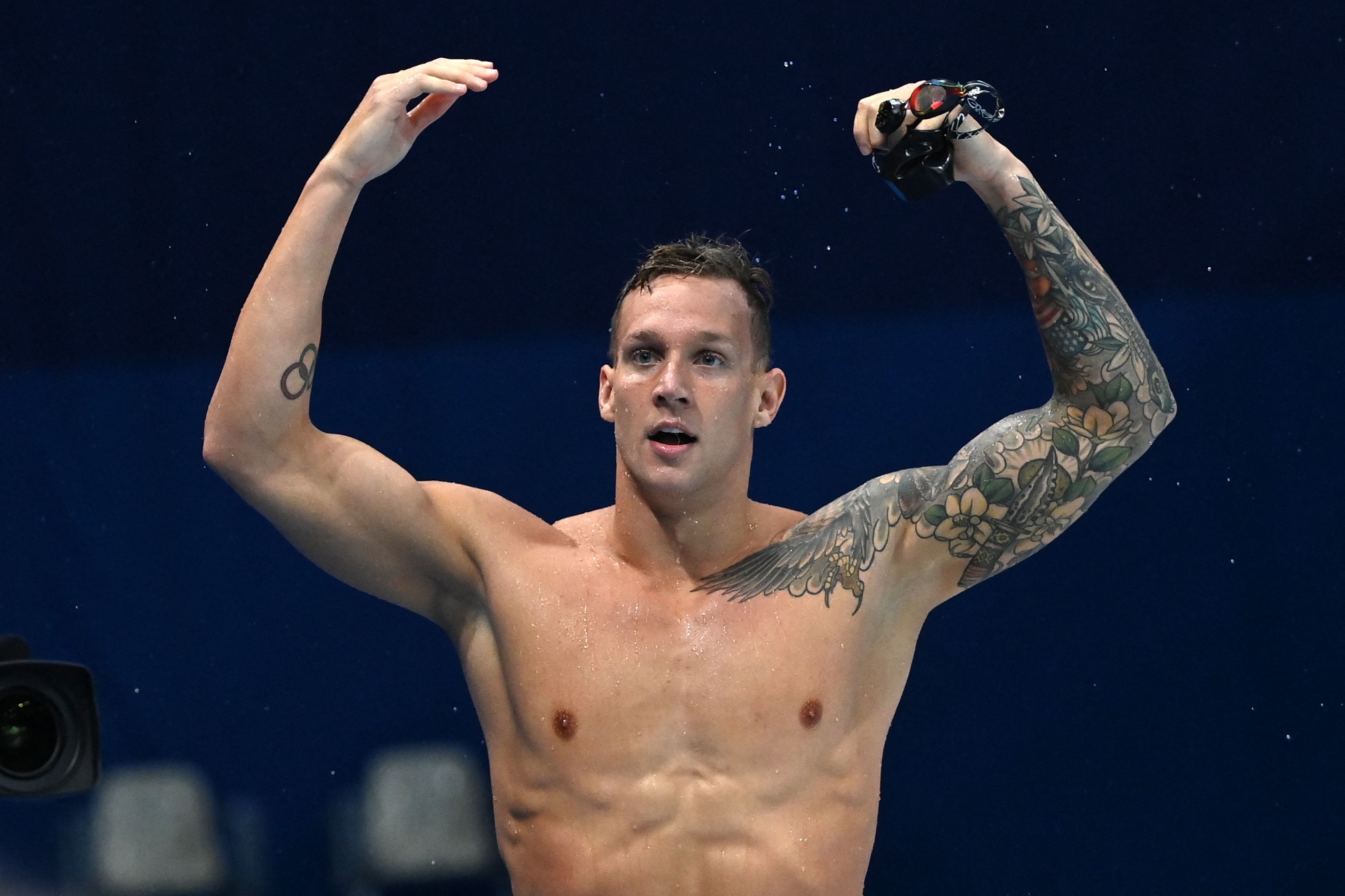 Dressel celebrates his victory in the 50 free. / AFP

It will not be six, it may be five, but what is certain is that Caeleb Dressel already has four Olympic golds in Tokyo. At the end of the day yesterday, the American took the disappointment of the mixed relay by being off the podium, but he has dawned renewed and motivated one hundred percent to win the purest speed test, the 50 free meters, where he has not given option to his rivals with a new Olympic record of 21.07. Such has been his superiority that Frenchman Manadudou, a true specialist in this event, Olympic champion in London’12 and runner-up in Rio’16, was second to 48 hundredths. A world. Dressel now only has to contest the 4×100 styles relay that closes the swimming program in Tokyo.

In the same distance, Emma McKeon has also joined the fashion of gold with an Olympic record included. The Australian has scored 23.81 to overcome in the final meters two greats of European swimming such as the Swedish Sjoestroem, holder of the world distance record, and the Danish Pernille Blume, 50 meters champion in Rio 2016.