Novak Djokovic made the dream semi-final against Rafael Nadal perfect in Paris. The Serbian world number one won on Wednesday evening in the night session against the Italian Matteo Berrettini after a tough fight with 6: 3, 6: 2, 6: 7 (5: 7), 7: 5 and will now play against the Spanish top favorites on Friday to move into the finals.

Nadal had previously won 6: 3, 4: 6, 6: 4, 6: 0 against the Argentinian Diego Schwartzman. The 13-time French Open champion was challenged for the first time this year at his favorite tournament. The other semifinals will be held on Friday by Alexander Zverev and the Greek Stefanos Tsitsipas.

Due to the imminent start of the curfew in Paris, the quarter-finals between Djokovic and Berrettini had meanwhile been interrupted. Shortly before 11 p.m., the spectators were asked to leave the stadium. The tennis fans acknowledged this with loud whistles and “we paid” chants.

At the French Open, there will be games in the night session for the first time this year. So far, these games had always started at 9 p.m. and took place without a spectator. Because the start of the corona-related curfew in Paris was postponed by two hours from this Wednesday and only starts at 11 p.m., 5000 spectators were allowed to attend the evening game on the Court Philippe-Chatrier for the first time. 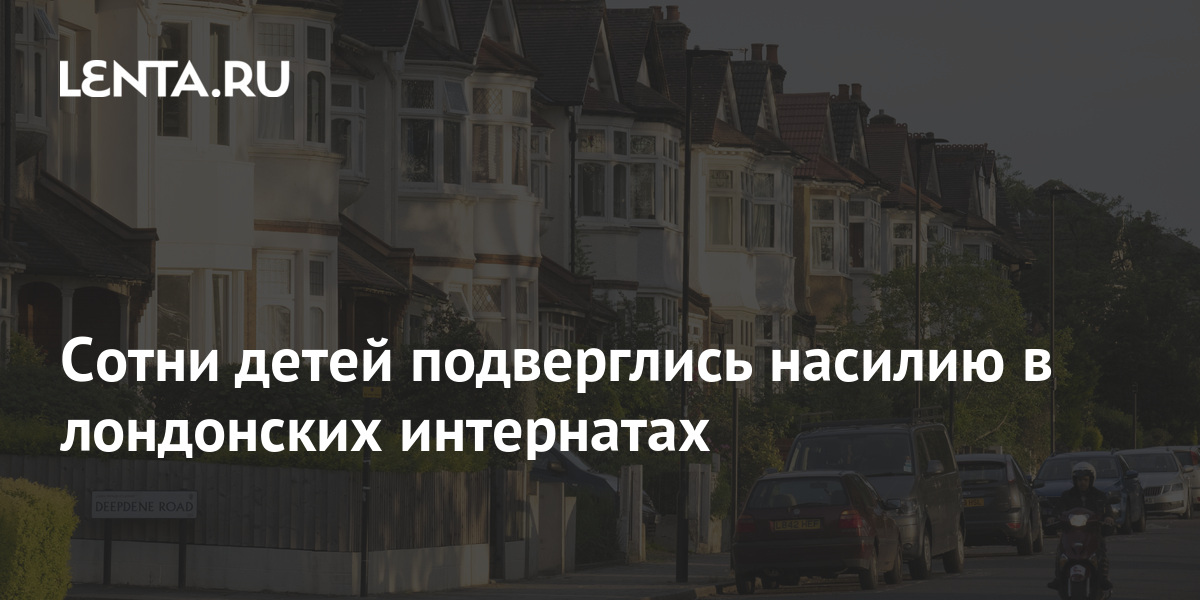 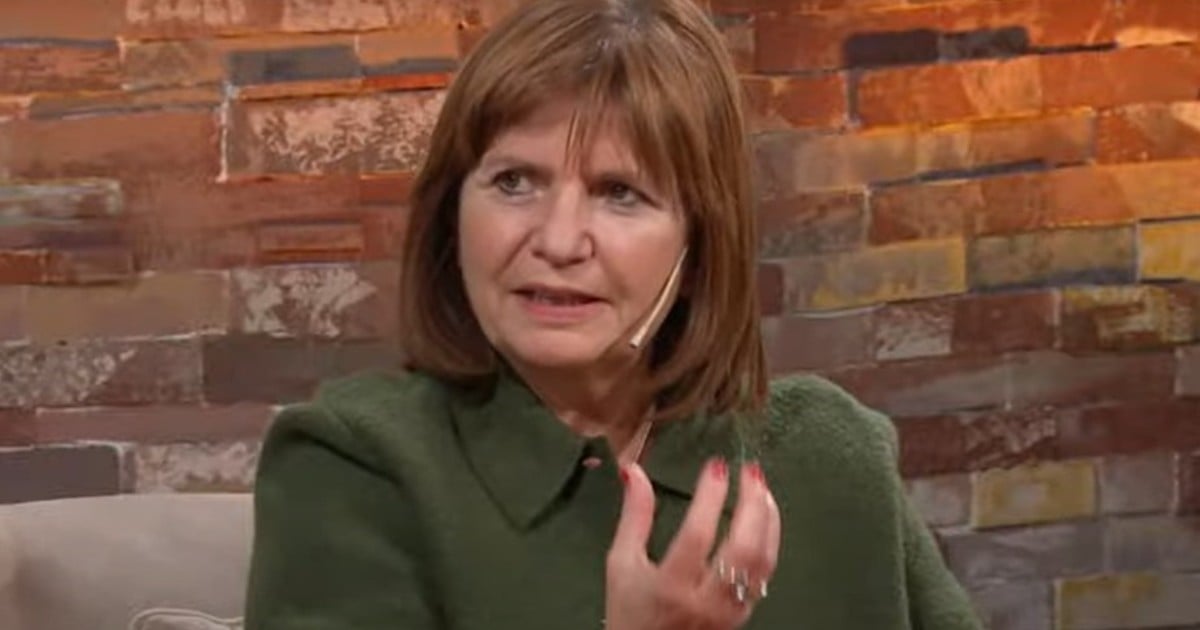