Minotaurs and Satyrs; Carmen and Archangel Michael … Among the characters of the Greek artist Yorgos Tolis are both heroes of myths and classical European literature, and Orthodox saints. And his style is rooted both in naive art and in the work of Picasso. Tolis’s works are shown for the first time in Moscow, a personal exhibition is organized by the Greek Embassy. And this is seen not only the desire to acquaint Russian viewers with the contemporary art of the southern country, but also a gesture of cultural diplomacy, all the more relevant in the era of closed borders.

Tolis’s exposition is held at the Armenian Museum in Moscow. The space is modest, but it accommodates a lot of works – several dozen. Most of the images are on large Whatman paper, others are mainly on canvas. There are also such curiosities as hand-painted bottles and boxes. In this regard, Tolis follows Pablo Picasso, who also readily used any, sometimes unexpected, surfaces.

The stylistic overlaps with the Spanish classic are also obvious, especially with his works on mythological subjects. But, if for the great cubist turning to textbook plots of antiquity was an element of style play, intellectual juggling of meanings, for Yorgos Tolis it is a “call of blood”, the soil on which his work grows. Tolis’s works generally give the impression of an extremely sincere statement, and the artist’s biography only confirms this assumption, although it makes us look at the works with different eyes. According to the author, he developed real activity already in adulthood, when he was diagnosed with Parkinson’s disease. Painting became art therapy for Tolis.

The latest works from 2019-2020 are on display in Moscow. And looking at them, it is difficult to imagine that the artist is experiencing health problems: bright, full-bodied colors, as if warmed by the hot Greek sun, oriental ornamentation, decorativeness and, at the same time, the emphasized “childishness” of the main images. How can we not recall the great Georgian lover Niko Pirosmani, and maybe his compatriot Sergei Parajanov? The filmmaker’s lush, inventive collages are compositionally and aesthetically close to what Tolis does, using, however, only a brush.

Perhaps, at other times, such chamber expositions could be lost in an endless series of art events. But now, when many borders are closed and full-fledged air communication with the same Greece has not been restored, any step towards each other, any dialogue between the two peoples, even in the language of art, looks symbolic. The much larger project of the Tretyakov Gallery “Dreams of Freedom. Romanticism in Russia and Germany ”, combining 19th century painting from two countries, and an impressive retrospective“ Art of the Middle Ages. Masterpieces from the collection of the National Gallery of Umbria ”in the Hermitage.

In all these cases, obviously, a lot of efforts were required along the diplomatic line so that the works arrived on time, museum staff from the two countries could work with them and prepare everything they needed, but the audience paid attention, overcame the online habit formed in 2020 and “went out from the room”. But the result is worth it.

Earlier, we could buy a ticket and fly to another country, walk around museums, see national masterpieces in permanent exhibitions. Now the situation is becoming somewhat similar to Soviet times, when, for example, only a few people managed to visit the Louvre. That is why exhibitions of art treasures from the West caused such a resonance in the country. Then people stood in line for Picasso at the Pushkin Museum, this spring they tried to get on Bill Viola.

This, of course, makes us recall with nostalgia the glorious dock-like times with an inexhaustible stream of guest performers and at the same time think that at some point we stopped appreciating the opportunity to see an exhibition of some modern foreign master, especially without a star name. Yes, Viola would always have an audience. But the figures are less untwisted – hardly. Now, satisfying our hunger for foreign art, we begin to perceive it more sharply. Satedness was replaced by the understanding that this is already luck in itself, and not something for granted, available a priori.

It remains to be seen when not only art will overcome state borders, but also art connoisseurs. But, perhaps, we will enter a new round of artistic globalization already differently – with an understanding of how fragile it really is. 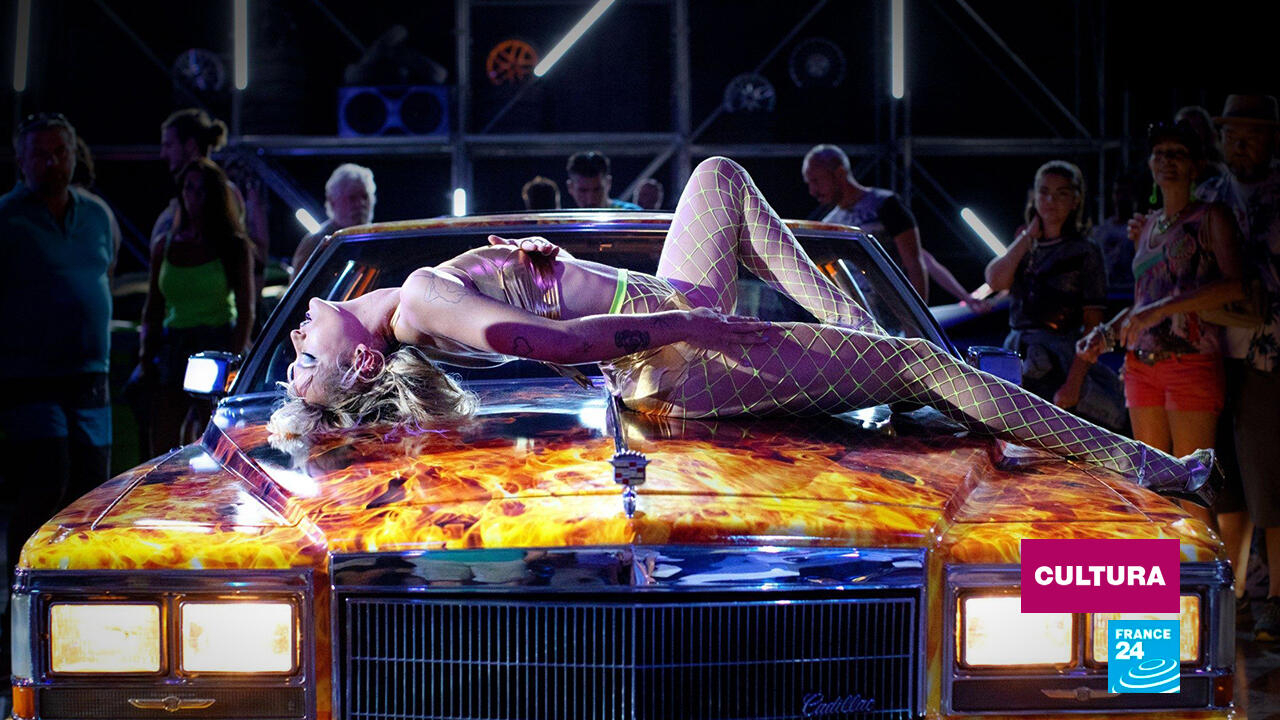