“Dramatic underutilization”: VW cuts night shifts at its headquarters due to a lack of chips

Dhe tough supply crisis for microchips and other important electronic components will probably force Volkswagen to cancel almost all night shifts at its Wolfsburg headquarters from mid-April. According to internal company information, this became clear at a meeting of the working hours commission on Friday.

According to this, in the time after the Easter holidays (April 17/18), the world’s largest car factory should initially only work on one assembly line, including at night – everywhere else, two instead of three shifts will probably take effect. The background is the lack of parts for semiconductors. This has been leading to supply bottlenecks throughout the industry for months and is blocking production and deliveries, especially in the vehicle industry.

At VW, there is talk of a “dramatic underutilization of the main plant”, which is now having noticeable consequences for the shift system. According to management’s plans, all night shifts by employees in Golf production will soon be eliminated. An entire line of the Tiguan small SUV, which is also in high demand, is affected. Initially only work on the assembly line, which is responsible for the rest of the Tiguan volume in addition to the Touran and Tarraco, is to continue at night.

The works council expressed reservations. “We have taken note of the company’s intentions,” said Chairwoman Daniela Cavallo. In view of the supply problems from the group management around CEO Herbert Diess, she had already called for more decisive countermeasures in the autumn instead of new savings discussions.

Cavallo now emphasized: “Our colleagues are not responsible for the fact that the order books are overflowing, but we cannot achieve the necessary quantities due to the lack of semiconductors.” If the night shifts including the corresponding surcharges are eliminated, the workforce is entitled to compensation for the loss of salary . “We won’t be able to do anything else with us.” Almost half of the 13,000 employees in production are said to be affected.

Throughout 2021, weekly or monthly shifts were canceled at VW, but also at other car companies. Short-time work increased again after the industry first believed that it had overcome the worst shortfalls caused by the Corona slump in demand. But many new orders could not be processed due to a lack of material – employment fell away, temporary workers had to go. “Heaps” of half-finished vehicles formed on the factory premises.

VW HR Director Gunnar Kilian explained that a change in the Wolfsburg shift model was necessary: ​​“The current situation is not a viable solution for everyone involved. In order to maintain competitiveness and secure jobs in the long term, an adjustment is unavoidable.” It is a “strategic core task to continue to make the location future-proof”. Unfortunately, the elimination of hardship allowances for the night shift is part of it.

There should also be intensive negotiations on the latter point. Cavallo announced: “We are fighting for a partial compensation. If night shifts and the associated surcharges are eliminated, the loss in pay must be cushioned.” The talks could become difficult. In addition, there is a need for coordination on other questions: “If shift plans are in motion, that has a lot of consequences.” The debate about making the working time system in production more flexible in general – initiated by Cavallo in parallel with new home office regulations in administration – is likely to recede for the time being .

The second largest car manufacturer in the world after Toyota had to put up with a drop in sales in 2021. Deliveries of the core brand VW passenger cars fell by 8.1 percent, for the entire VW group it went down by 4.5 percent. The production losses were particularly great at the Wolfsburg headquarters. In the end, the fewer than 400,000 cars produced meant a number as last in 1958.

Looking back on the agreements of the “Pact for the Future” savings and conversion program, the works council pointed out: “According to the specifications, the main plant should have produced a high six-digit number of vehicles, at least 820,000 units. According to the company’s promise from 2018, the focus should even have been on the million target.”

See also  This is the poster for days of Warm Up 2022 in the absence of the latest confirmations
Tags: chipscutsDaniela CavallodramaticdueGunnar KillianheadquartersHerbert DiessISIN_DE0007664039lacknightshiftsunderutilizationVolkswagenworks Council 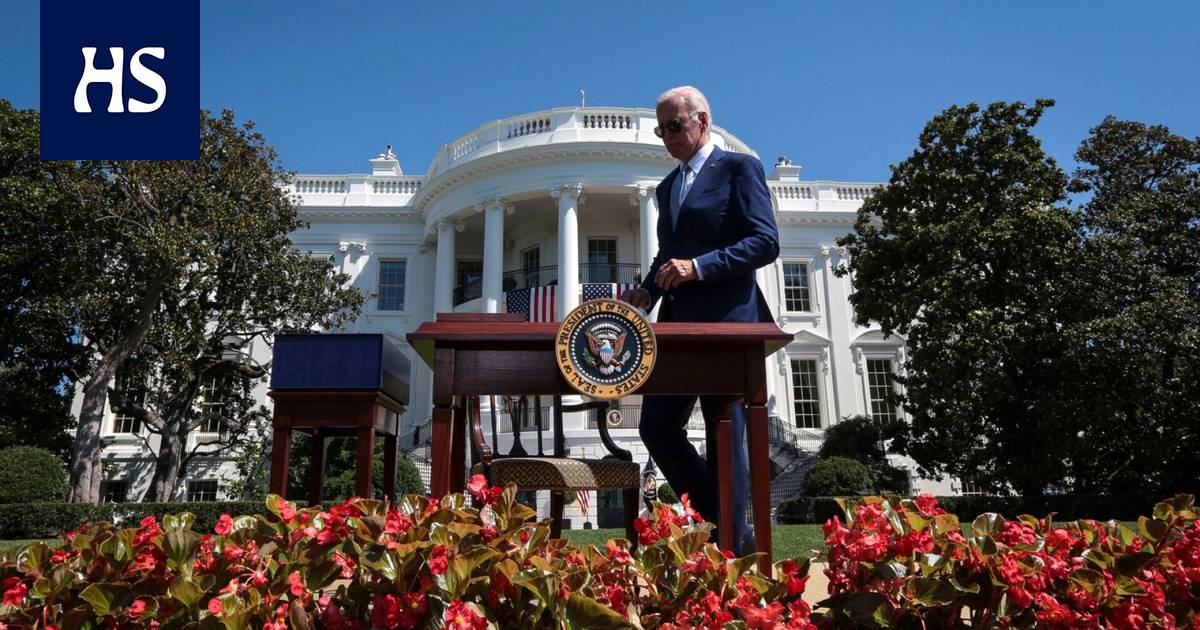 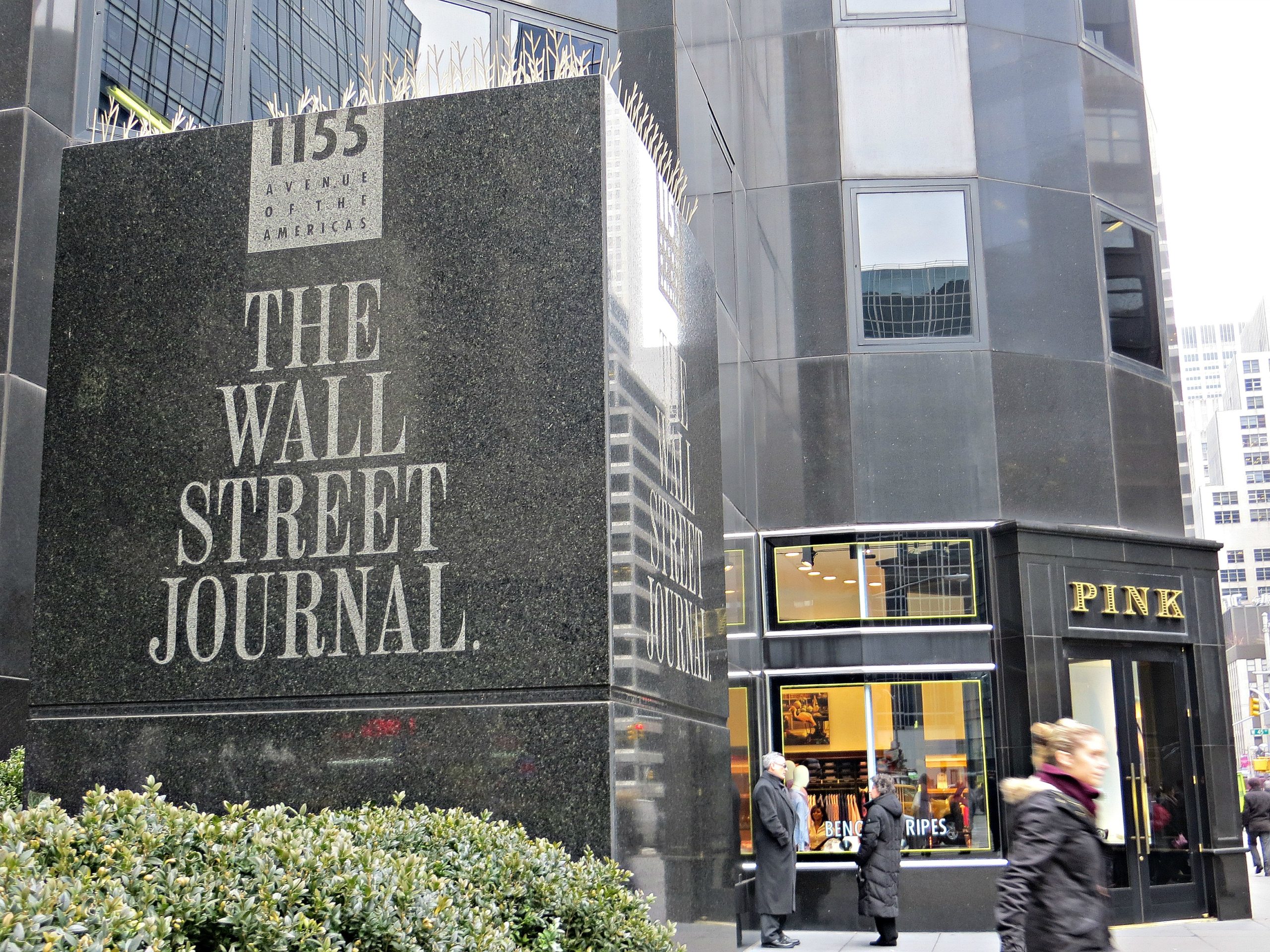 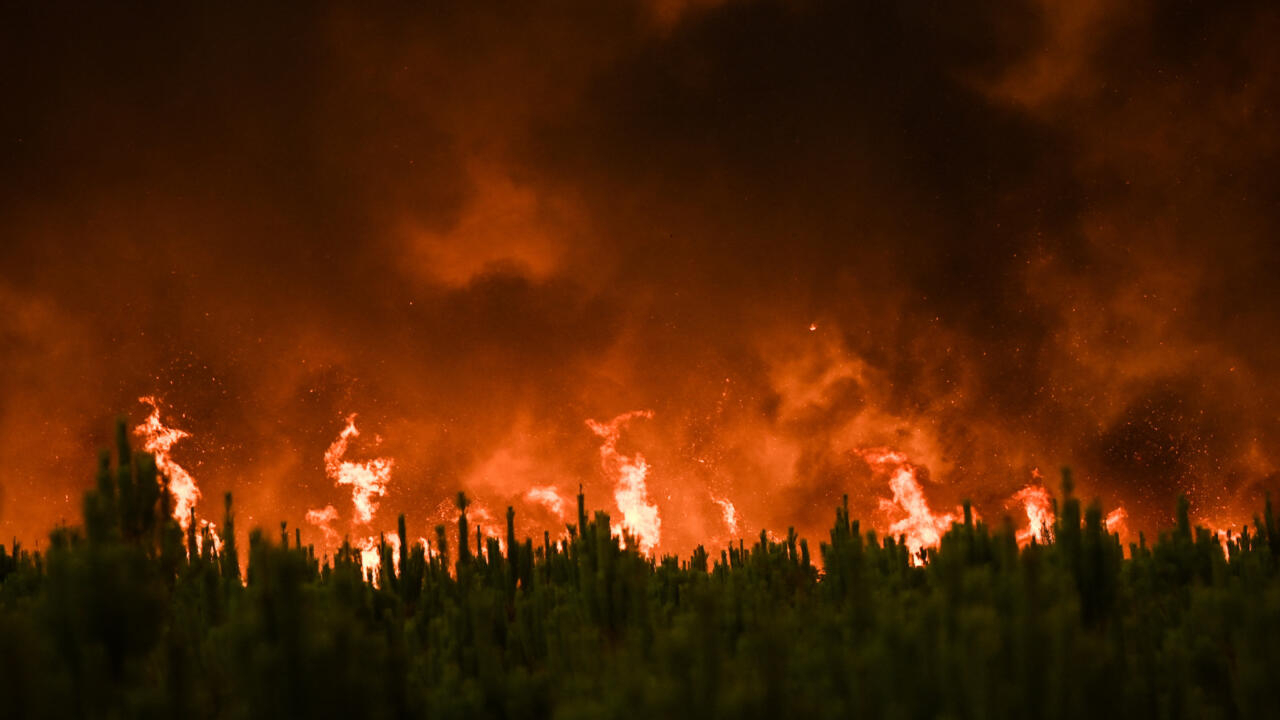 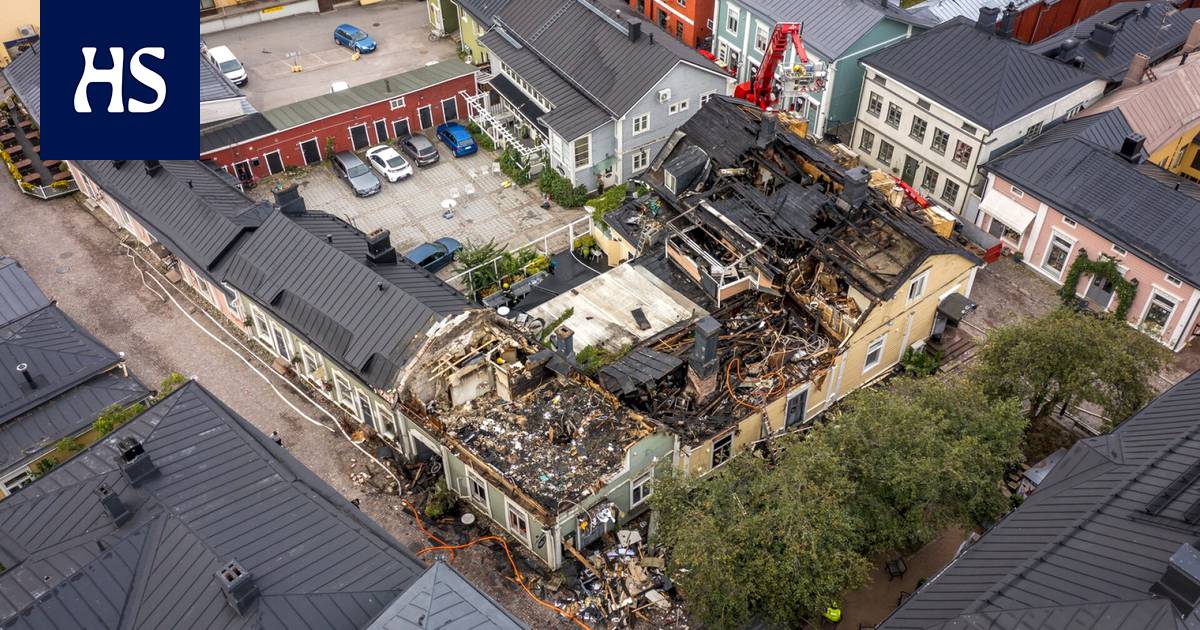 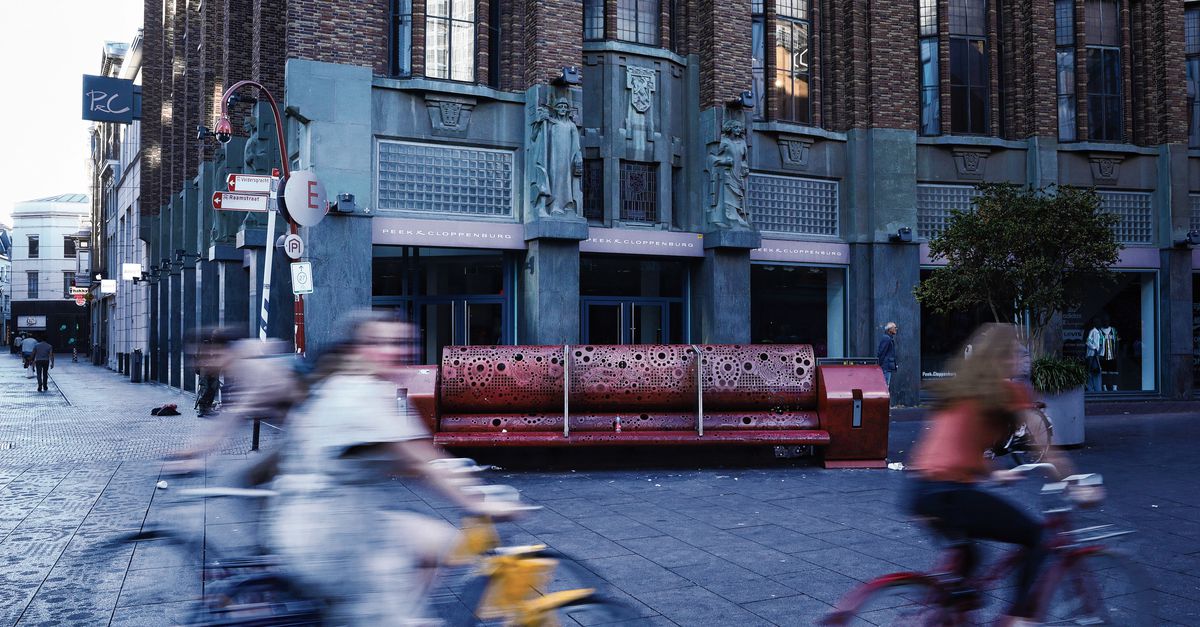