Michele Pighi was returning to work with his motorcycle, when a car hit him and made him fall: there was nothing for him to do

He was called Michele Pighi the doctor who lost his life around 10:00 in the morning of last Friday 30 September in the collision between his motorcycle and a Mercedes. The incident occurred in Verona, where the doctor was working. He was only 39 years old but had already reached a respectable position within the San Francesco Clinic. His colleagues were the first to help him, unfortunately to no avail.

A sad weekendyet another, with regard to road accidents occurring on the Italian territory.

In the night between Friday and Saturday, a Tolentinoa car carrying 4 very young boys, all around 20 years old, went off the road and hit a tree violently.

For Emanuele Mosca, a boy of only 21, unfortunately there was nothing to do. By the time the rescuers arrived, he was already lifeless. The others three friends who were with him can still be found today admitted to the Macerata hospital in very delicate conditions.

See also  The woman heard the screams of her dog Tilly and immediately rushed to him: "When I saw the scene, I took a watering can and hit him in the back"

A few hours earlier, around 10:00 in the morninganother road accident occurred in Verona, precisely in via Monte Ortigara, in the district of Ponte Crencano.

Doctor Michele Pighi had performed a surgery in the early hours of the morning and then returned to his home Avesa (Verona). After that he had boarded hers again motorcyclea black BMW GS and was turning back to the San Francesco nursing home where he worked.

On the way, near an intersection, a Mercedes Cla 200 led by a woman she came out and has it hit fullcausing it to lose balance and subsequent fall.

Colleagues are the first to help Michele Pighi

The first to arrive and help the doctors were his own Colleagues of the clinic where Pighi played the role of surgeon and coordinator of the activity of training specialists.

There severity of his conditions was obvious and the 39-year-old man was immediately transported to the nearby Borgo Trento hospital, where unfortunately he died shortly after his arrival.

See also  Pescara: Conad dismisses the director of the supermarket who has chased the employees with the cycle - Bigodino

The steering wheels of the Local policewhich closed the road to traffic and carried out all findings of the case. 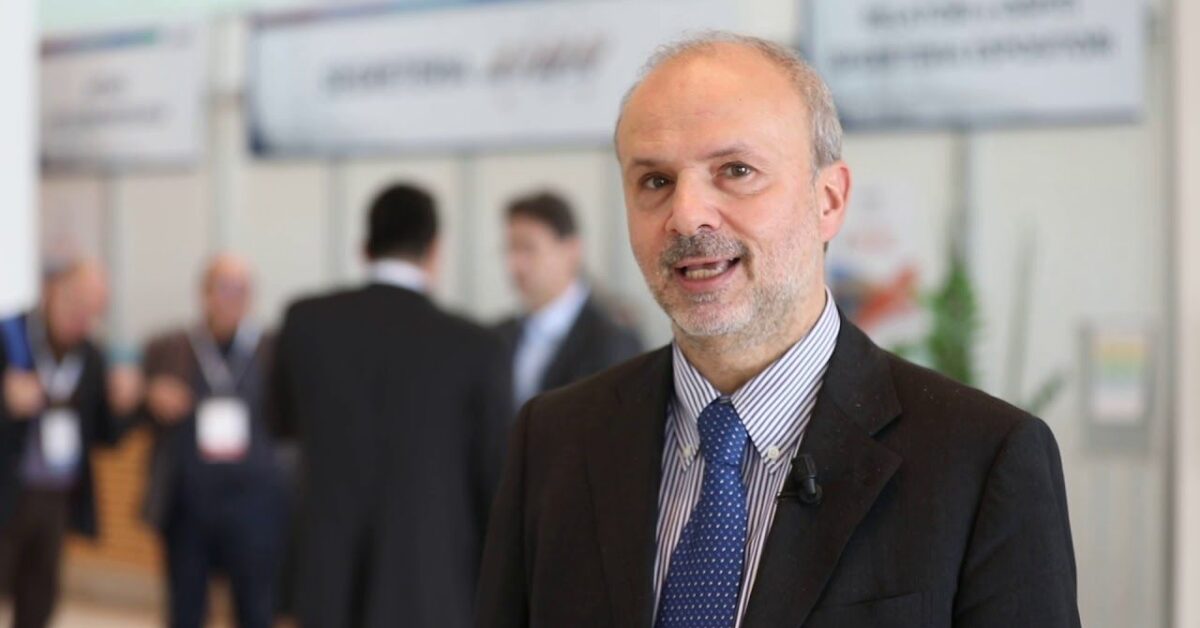 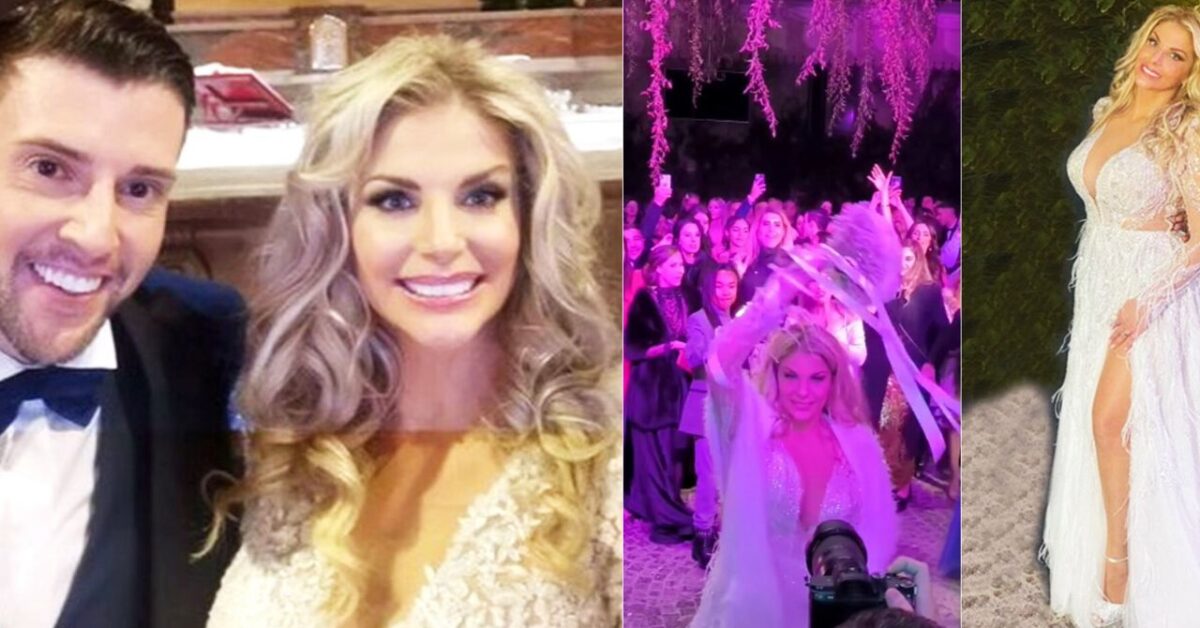 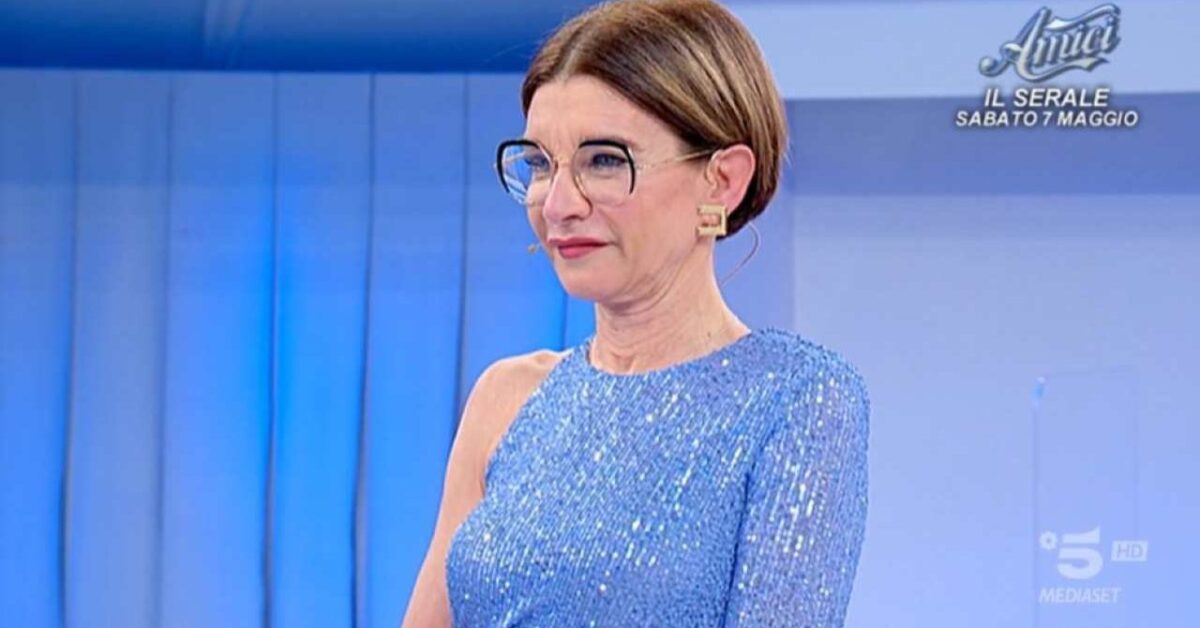 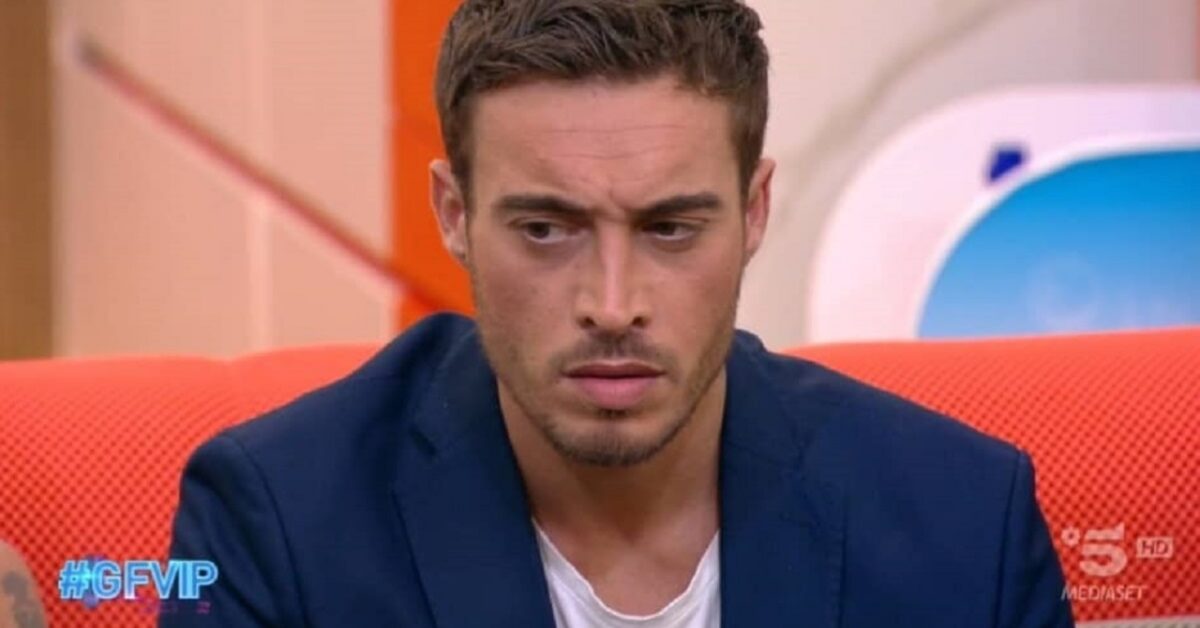 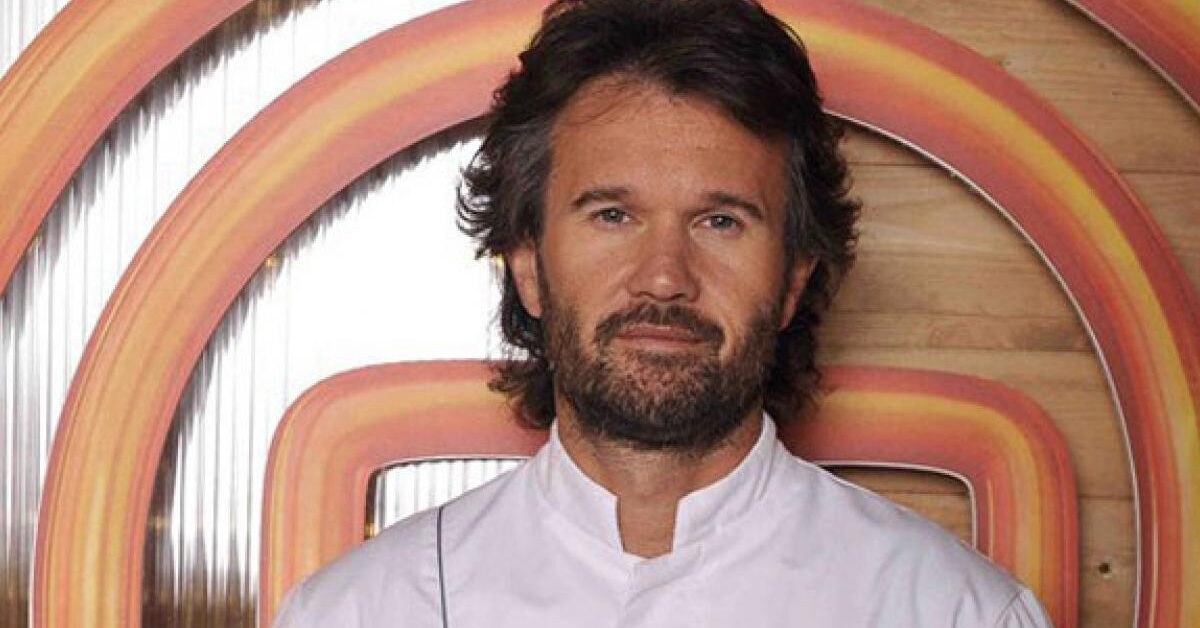 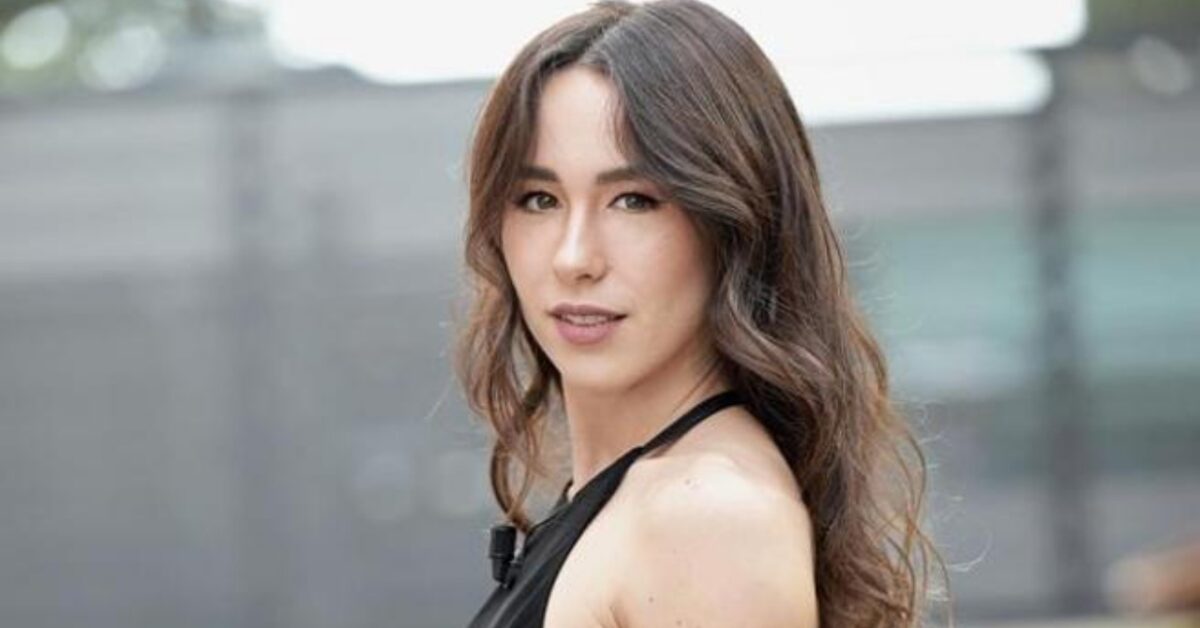 Reader's Opinion | What is so difficult about following traffic rules?