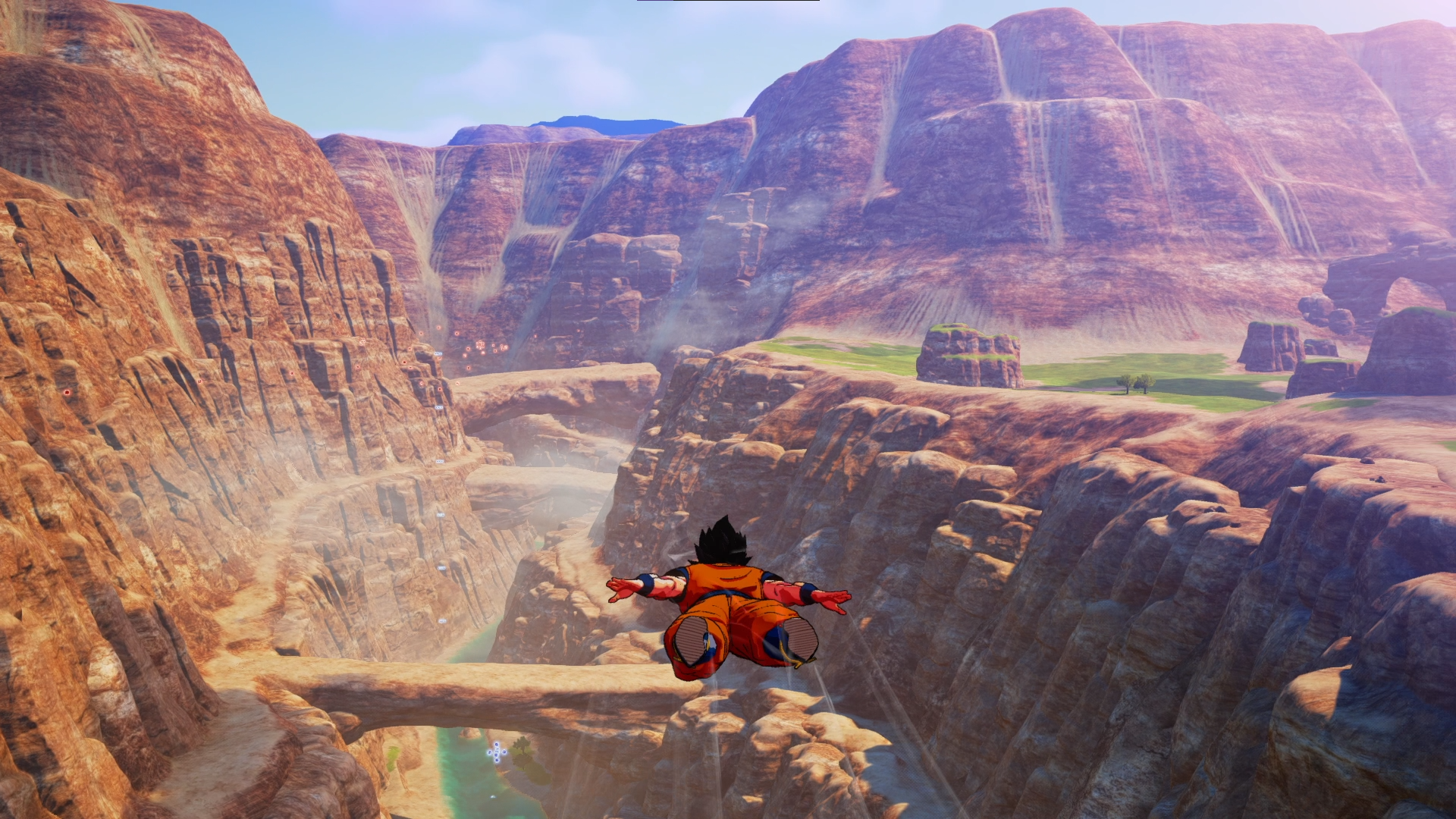 Also Dragon Ball Z: Kakarot is about to debut on the next generation consoles, with an upgrade that will improve visual details, bringing the work of Cyberconnect2 closer to the anime. The arrival is expected at the beginning of 2023 and for the occasion a new trailer has been released, also capable of comparing the two versions of different generations.

“Coming January 13, 2023, the game will be available on PlayStation 5 and XBOX Series X | S and will allow faster loading times and 60fps, as well as new details for an even deeper dive into the world of Dragon Ball.”

“DRAGON BALL Z: KAKAROT new generation reservations are open (at participating retailers) for the Standard Edition, which includes the base game. A Deluxe and a Legendary Edition will also be available digitally upon release of the game.”

“Finally, the card game available in the game, Card Warriors, will also be available for new releases and will be implemented as an offline version for single players.” 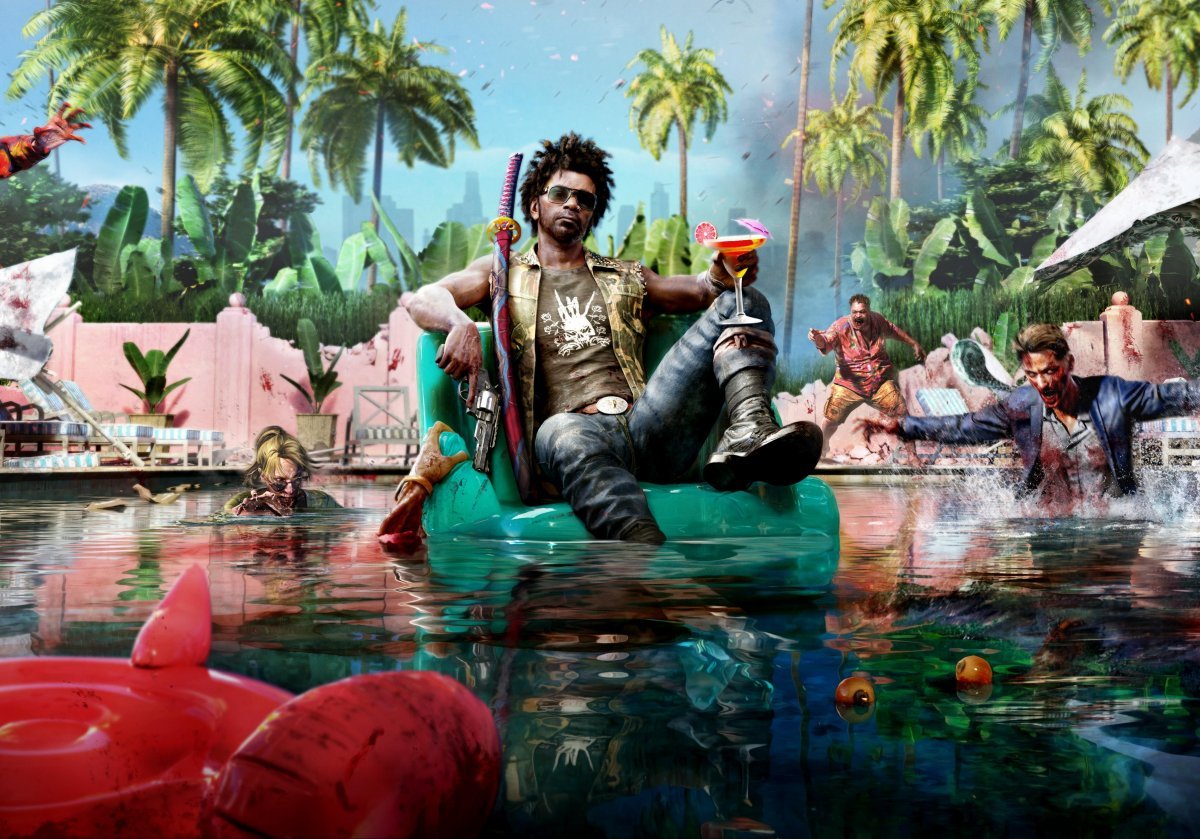 Dambuster Studios and Deep Silver have published two trailers from Dead Island 2one to show the gameplay of the game,... 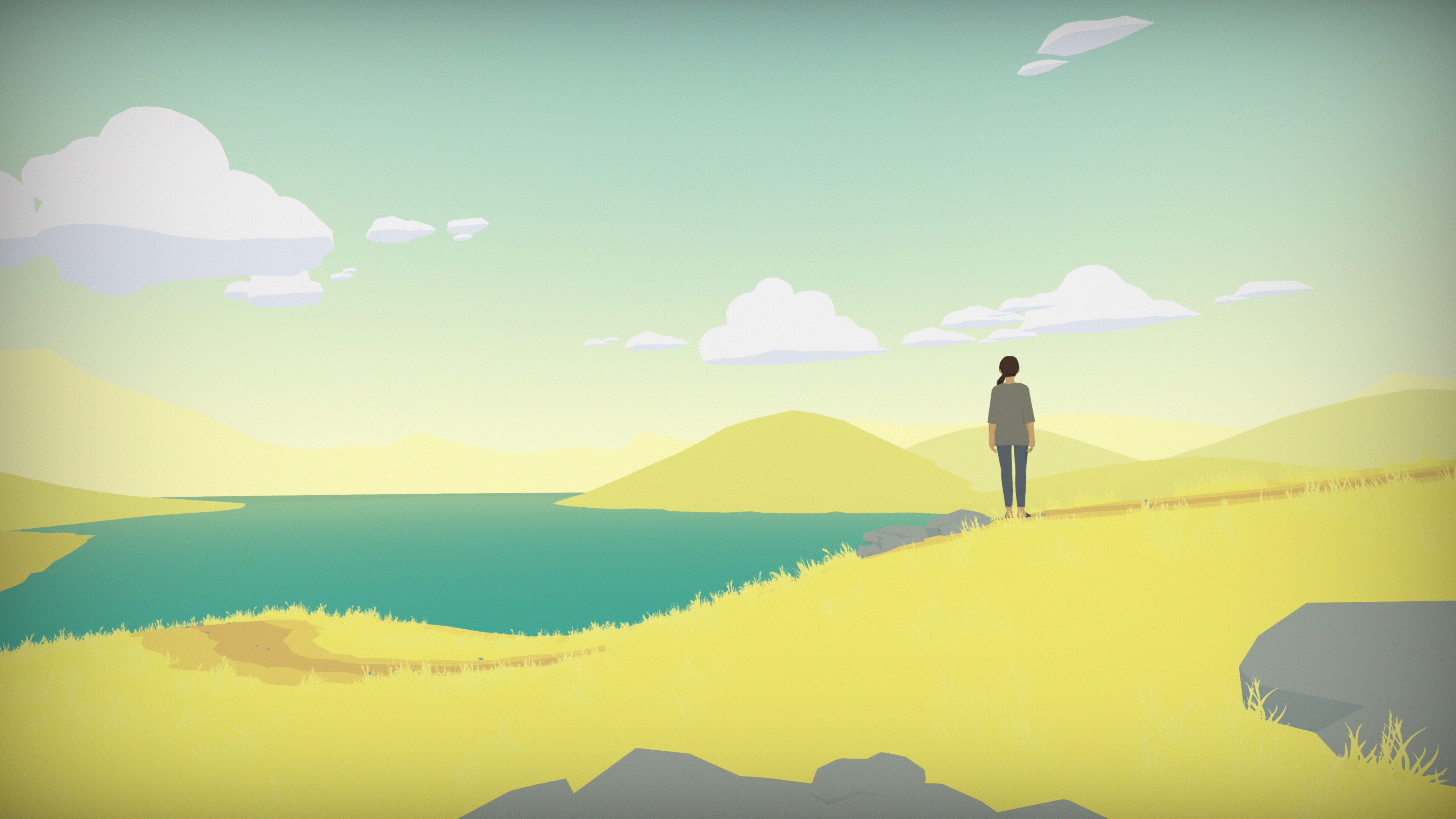 Annapurna’s memory adventure Hindsight out on Xbox and PlayStation

Hindsight, the acclaimed narrative adventure from developer Joel MacDonald and publisher Annapurna Interactive - in which players experience a woman's... 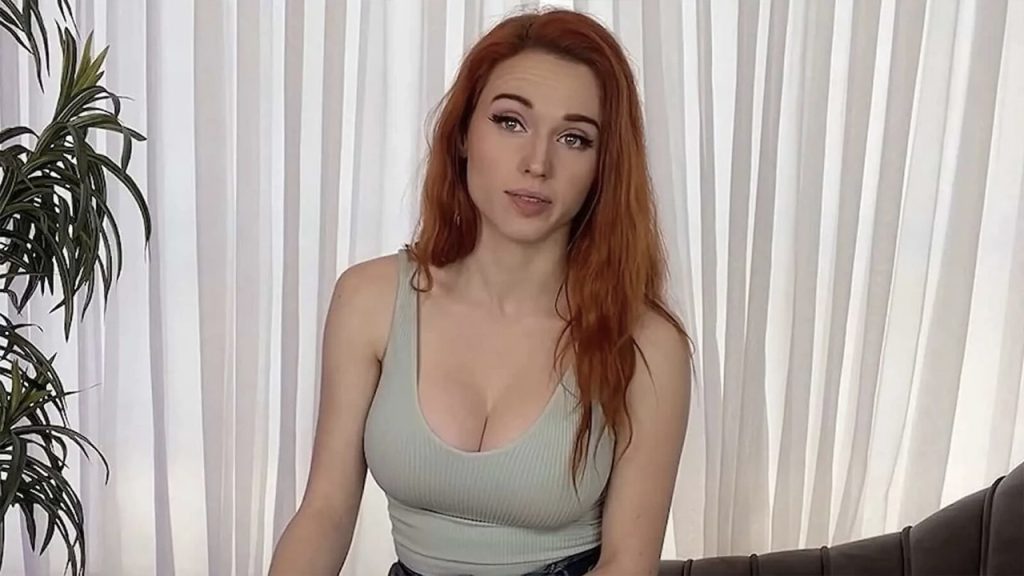 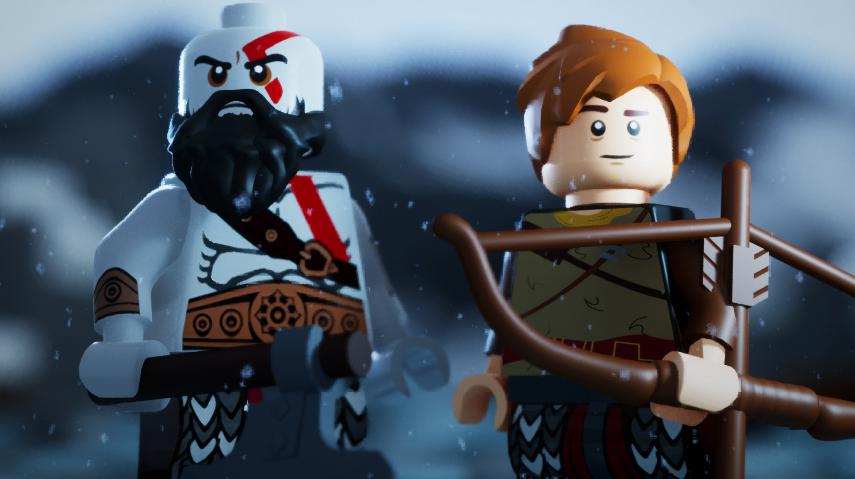 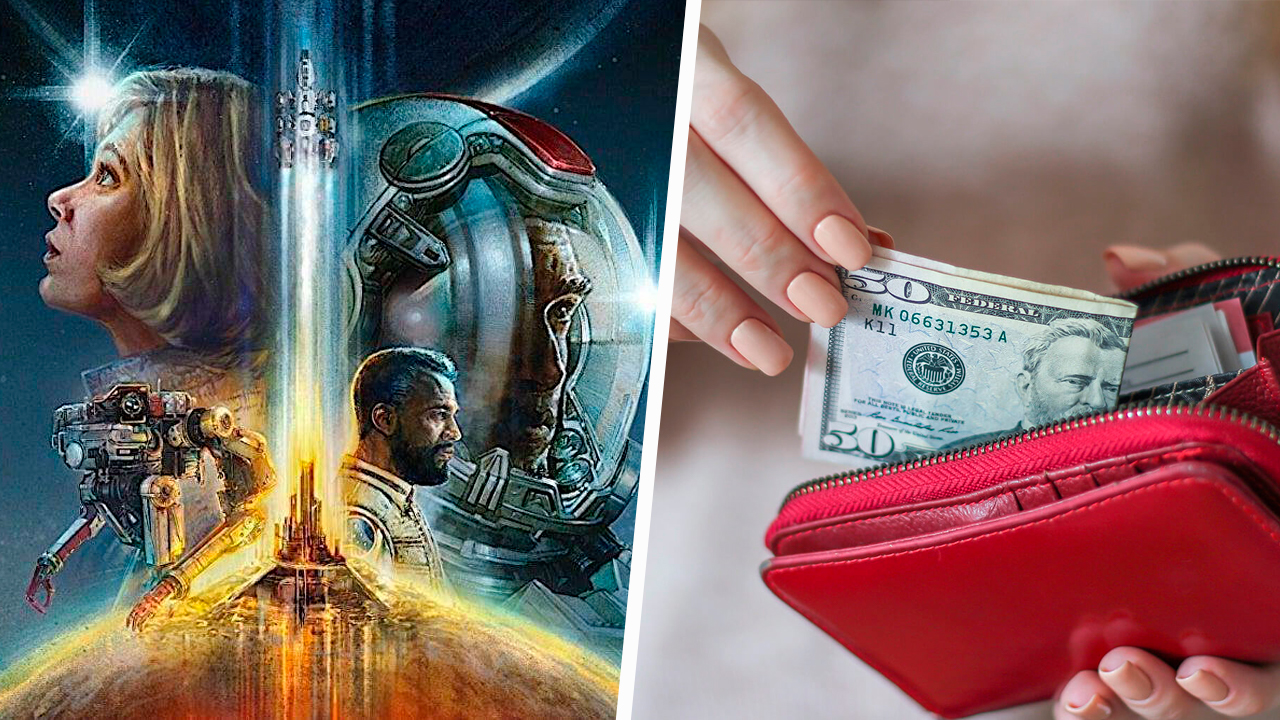 Setback for Ajax fans: how do you keep up after such a disappointment?