Dragon Ball Super: Super Hero and the new movie related to the famous Dragon Ball series, which was presented in a little more detail during the Comic-Con @ Home 2021, as seen in the video below from the event.

This is therefore the new film scheduled for 2022 that had emerged last May, the new feature film that sees the direct involvement of Akira Toriyama after Dragon Ball Super: Broly, the previous film to which this refers in terms of style and type of production.

According to reports from the executive director Akio Iyoku, and from the producer of Toei Animation, Norihiro Hayashida, Dragon Ball Super: Super Hero sees Akira Toriyama quite involved in the production especially as regards the writing of the script and dialogues, which should guarantee a notable affinity with the classic style of the series.

“There are two Supers in the title, that’s great!” Iyoku said a bit jokingly at the time of the announcement of the title of the new film, but this feature seems to have some reflection in the style of the new animated feature film, to which the authors wanted to impart a tone particularly in line with the superhero stories. 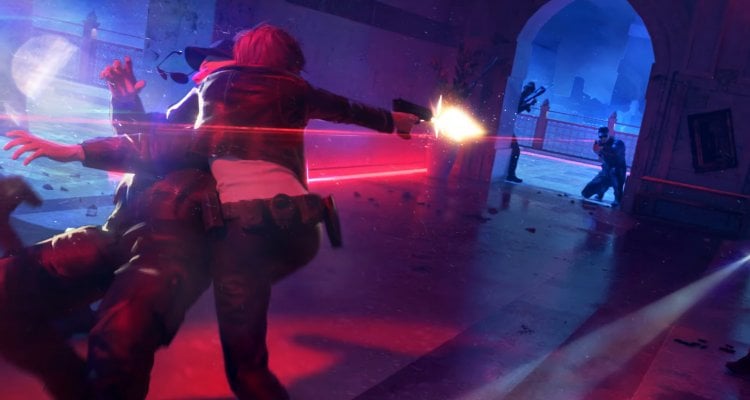 Perfect Dark: Crystal Dynamics will develop the game together with The Initiative