Dragon Ball: It’s official! – This is what Super Saiyan 3 looks like with pink hair | EarthGamer 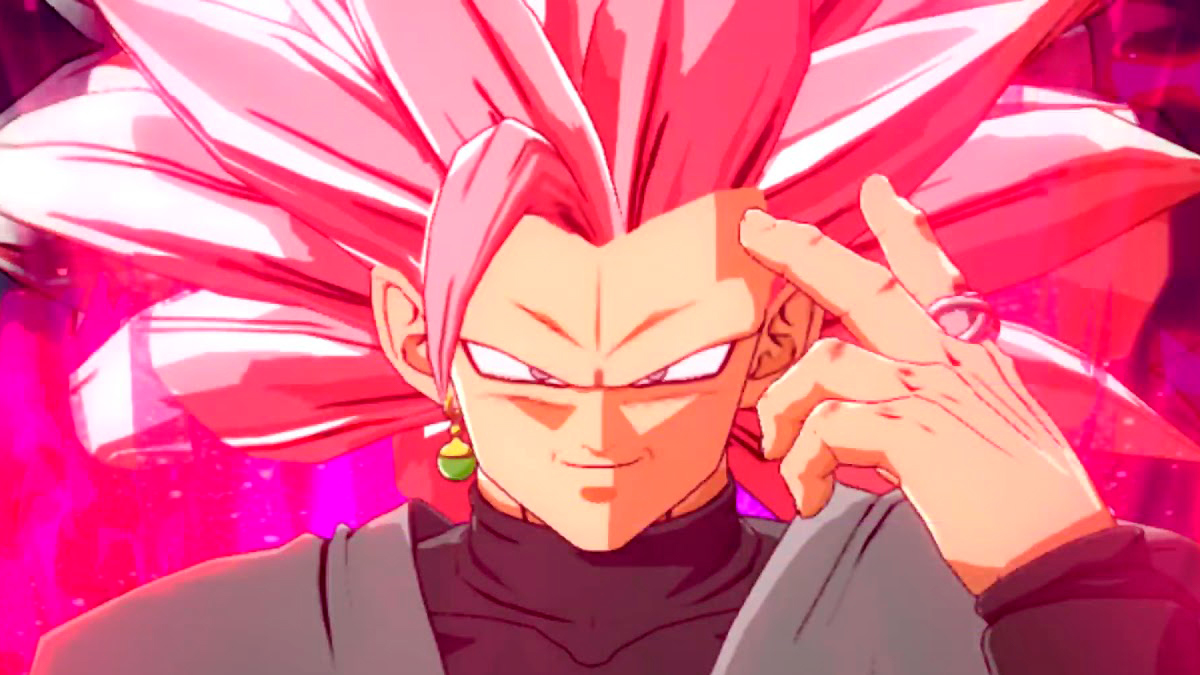 One of the new villains that were introduced with ‘Dragon ball super‘ It was Goku black, an evil version of Goku. By having the body of Goku, this one had the ability to transform into a Super Saiyan, with the difference that, instead of his hair turning blonde, Black turned pink.

Although the saga of this villain has long since come to an end in the anime. The game Super Dragon Ball Heroes It has given us a new transformation for the character. As we can see in the image, it is a version of the Super Saiyan phase 3 with pink hair.

The thousands of Dragon Ball transformations

‘Super Dragon Ball Heroes‘is a card game, video game, and web series, very popular with anime fans. Here they often present various alternate scenarios of the things we saw throughout the manga and anime. Of course what they show here is not canon with the rest of the story.

This is why in ‘Heroes’ we often see imaginative new transformations that never happened in Dragon ball. The super saiyan phase 3 of Goku black It is only the most recent in a series that has presented us with variations such as Trunks in super saiyan god, a Gotenks adult and Broly in Super Saiyan phase 4.

Perhaps the next transformation they teach us is that of a fusion of Goku with Broly or, if we’re lucky, the Super Saiyan 3 version of Nappa. The truth is that they have many sides to draw transformations from, to see what they surprise us with in the future. Perhaps even one of its transformations becomes canonical at some point. Did you guys like Goku Black’s new transformation?

If you want to know more anime news, you can read: