Draghi’s plan for Rai appointments: this is how he will manage the “appetites” of the parties 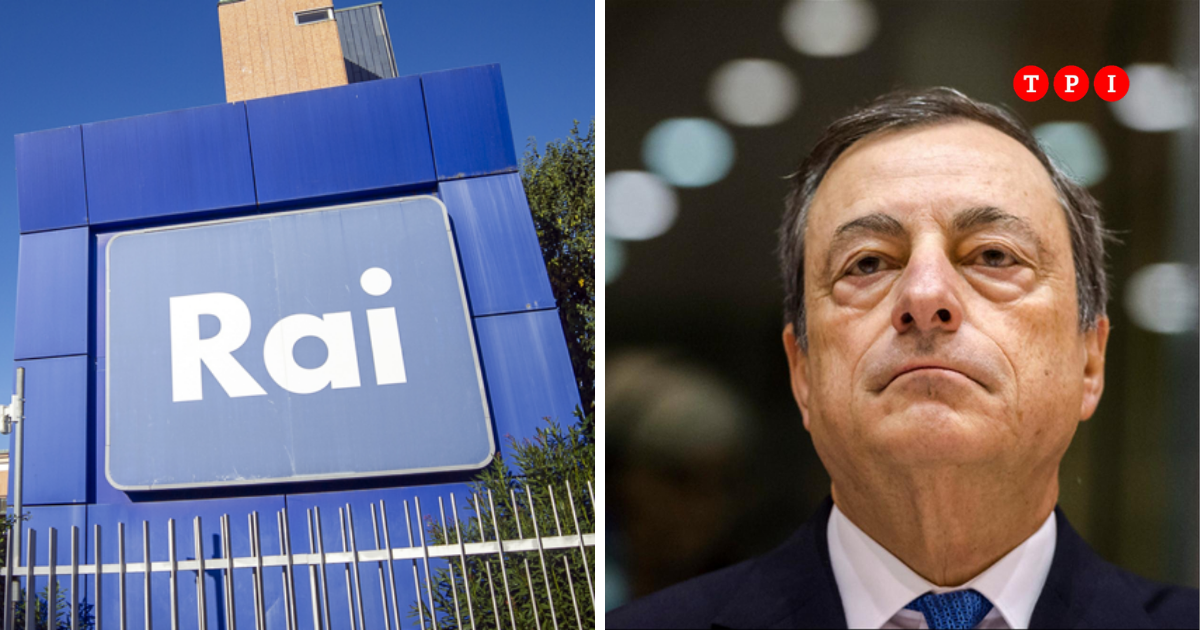 Next week should be the decisive one for the appointments in Rai. Parliament should elect its members to the Board of Directors, two to the House and two to the Senate. However, the very powerful crisis of the 5 Stars could question the agreements, which are already fragile in themselves. The candidate of the pentastellati is, as already anticipated by TPI in recent weeks, the lawyer Di Majo, but now in the parts of the grillini it is no longer sure that he has the necessary votes.

Even in the Democratic Party the situation is not clear: Stefania Bria could be ousted at the last moment by Stefano Menichini. Quiet the appointment of Rossi for Meloni and the confirmation of the Lega Nord Di Biasio is quite quiet. Even if then Forza Italia paws and if he fails to place Agnes as president, he would like her to be on the board of directors, perhaps in place of Rossi. Meloni is already on alert.

There are uncertainties on the choice of CEO and President, appointments directly attributable to the Government. Draghi on the subject has shown himself to be very vague with more authoritative interlocutors, even if from Palazzo Chigi it transpires that before moving super Mario intends to wait for July 7 to see what the parties will decide, and then decide accordingly for the CEO (the name would have already been identified even if officially it is ‘top secret’ so as not to burn it: Draghi will pay close attention to the economic and financial aspect of the company in Viale Mazzini) and for the president (on this authoritative sources explain that there will be a comparison with the forces of the majority).

In pole position for the role of CEO remain Laura Cioli and Patrizia Grieco. If this were the case, it is easier for the president to be a man (even if it is not said absolutely). Here the choice is very difficult because the appointment to be effective must be confirmed by the positive vote of two thirds of the Parliamentary Supervisory Commission, a vote much feared by Palazzo Chigi. Among the names that circulate, there is that of Antonio Di Bella, hoping for the bank of Gianni Letta (who, as we said, has not yet abandoned the idea of ​​bringing Simona Agnes to the top).

The center-right could play the card of the former DG Rai and now banker Mauro Masi, a name for many capable of gathering the necessary cross-acceptance. A repechage of Ferruccio De Bortoli is very difficult (despite Giavazzi’s efforts); the latter would have already denied its availability.

Meanwhile, while waiting to meet the new leaders of Viale Mazzini, the exploit of Tg2 Post, a program strongly desired by the director of the news Gennaro Sangiuliano and hosted by Manuela Moreno, must be recorded. The informative talk is increasingly beating the competition from similar programs on La7 and Rete 4, even reaching peaks of 7.5% share. Another tasty news from viale Mazzini: Roberto Sergio, in great shape these days and always waiting for a promotion to “DG”, would be thinking of bringing the award-winning couple Fiorello-Amadeus to the frequencies of Radio Rai. The intentions should have their own program, tailor-made, to be transmitted, ça va sans dire, also on TV via Raiplay. If they’re roses they’ll bloom.

Read also: Here Radio Colle, Quirinale worried by the Conte-Grillo clash: “Draghi has no interlocutor in the M5S”