Draghi to Grillo: “Yes to the reform or I resign”. 5s: “Beppe as Berlusconi” 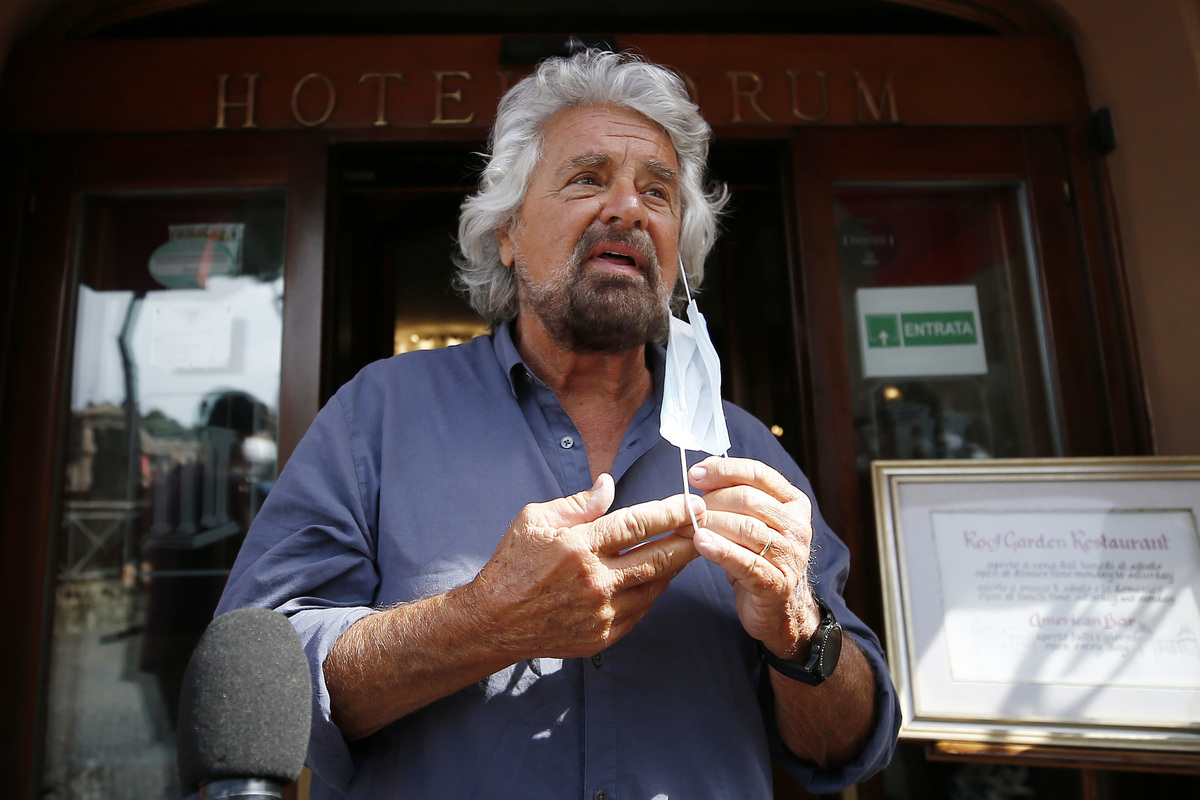 “If the reform does not pass, I will be forced to place my resignation in the hands of the President of the Republic”. Words and music by Mario Draghi in the excited evening of Thursday and the stormy council of ministers on justice. This was claimed by La Stampa, which explains how the premier would have come one step away from the sensational decision that would have shattered Italian politics.

Draghi’s warning to M5s: “Reform like this or I resign”

The warning would have been addressed to the Five Star Movement, in those excited hours still uncertain what to do with regard to the Cartabia reform that intervened on the Bonafede law on prescription. “In the panic of not knowing what to do, whether to take upon oneself a decision with possible explosive consequences for the executive, a paradox has also been generated, one of the many products of parallel convergences that harness the grillini”, writes La Stampa. Well, behind the green light of the M5s there would be the hand of Beppe Grillo, who had a direct telephone conversation with Draghi himself. Phone call in which the former comedian would be the guarantor of the yes to the Cartabia reform and therefore of the government’s seal.

A phone call, writes La Stampa, which preceded those of Grillo to ask the ministers of the M5S to accept a mediation with the Minister of Justice Marta Cartabia. Also according to the Turin daily, within the M5s there is more than one perplexity about the work of Grillo, who is now openly shared by none other than Silvio Berlusconi by some members of the base.

The criticism for the inopportunity of Grillo’s work

Not only for the political line, which in fact first gave life and now guaranteed the continuation of the Draghi government without going through a consultation with what should be the new political leader of the M5s, namely Giuseppe Conte. But also for some “inopportunities”, because the phone call and the go-ahead for the Cartabia reform “crosses the private and dramatic story of Ciro, Grillo’s son accused of rape, among other things on the eve of the preliminary hearing in Sardinia.

The unexpected comparison: “Grillo as Berlusconi”

As the 5 Stars see it, in addition to reasons of political tact given the difficult coexistence at the top with Giuseppe Conte, Draghi should have known that on the subject of justice at this moment the comedian is, they say, “hypersensitive”. Who would have thought, the father of the vaffas and founder of the M5s compared to the one against whom the M5s itself had taken its first steps.