Draghi, the only one who will guarantee a better present and future for young people 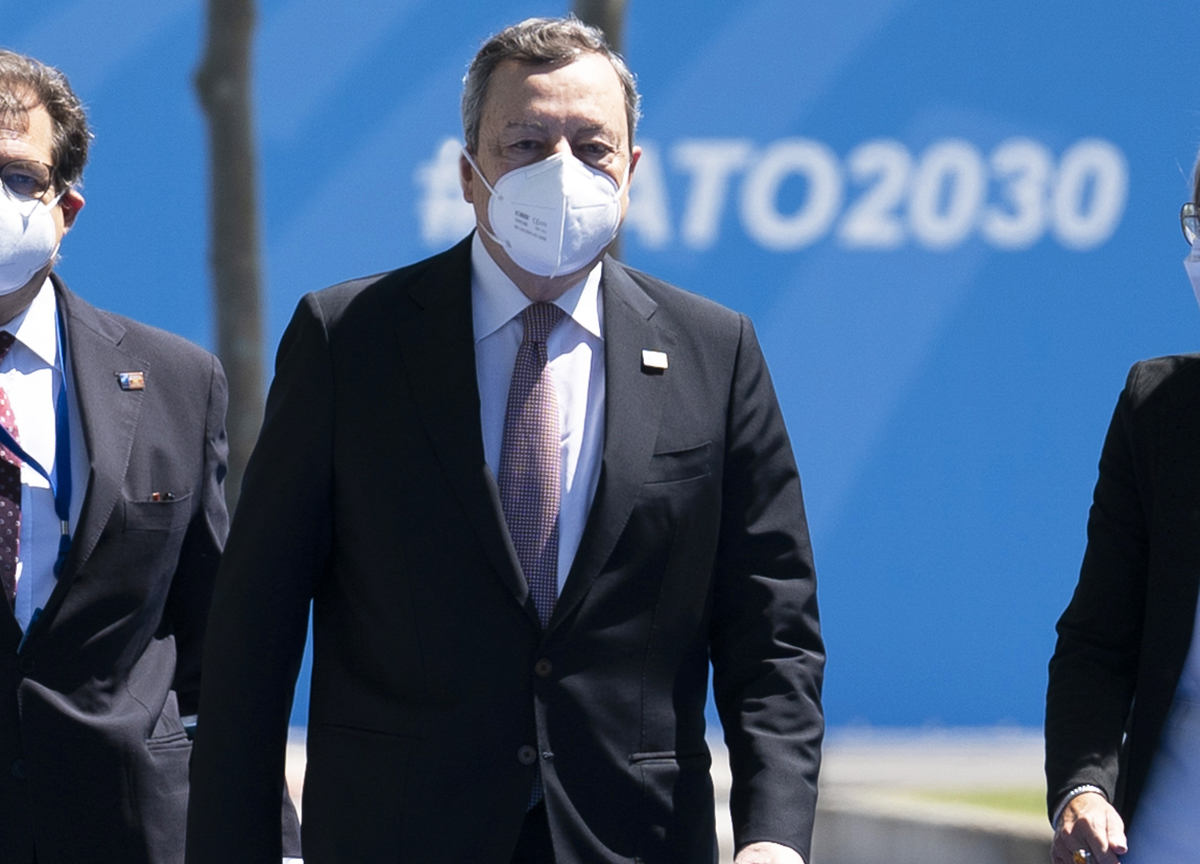 The Government led by the President Mario Draghi represents for the new generations a great hope and we are sure a concrete certainty. In this historic moment, we have a unique opportunity to put the reins of their future back into the hands of the new generations to restart our country following a radically different direction from the past. Since the first days of his inauguration, President Draghi has concretely shown that he is making a positive change with respect to the past government, he has shown that he has overcome the short-term time horizon and many promises that have never reached the facts he has characterized the political class of recent years, and put investment in the center back at the center Young people as a crucial sector for the growth of our country.

Young people totally forgotten by an irresponsible policy, made up of tactics, personalities and empty promises of change. A policy that has closed its eyes to the hundreds of thousands who have lost years without working or studying or who had to emigrate in search of decent work or a university system that would concretely enhance them.

The political agenda has rarely had as a priority the enhancement of the new generations. The result is that young people feel disheartened, they no longer believe in politics and parties, they no longer see a dignified future full of opportunities in their country, and they find themselves without effective mechanisms to influence and change Italy. The capable young people in Italy must give way to their incompetent peers because they are friends of friends. Meritocracy is a value that has now completely disappeared and this too leads the new generations to run away from our country in order to find their way and be valued for what they deserve abroad.

Italy has a job market double track, which benefits the unsecured generally older and male workers at the expense of the unsecured, such as women and young people. While the so-called secured are better paid and enjoy greater job security, the unsecured suffer a precarious working life. This system is deeply unfair and is an obstacle to our ability to grow and innovate.

A dramatic situation that is incredibly influencing the life choices of our young people. A present of instability and a future of indigence are erasing the right to the present but above all to the future of an entire generation and politics, unfortunately, as always, is latent and does not assume its responsibilities.

Not only that, the study shows that the majority of young people (54.65) have work experience without a contract, 61.5% have accepted a low-paid job, 37.5% claim to have received payments lower than those agreed and the 32.5% of not having been paid for the work done. 13.6% of young people say they have suffered harassment or harassment during their work experience (12.8% men and 14.5% women).

I am Andrea Pasini, a young entrepreneur from Trezzano Sul Naviglio and it is precisely in front of this dramatic picture that we, as young Italians, ask President Mario Draghi for a real change of course. Starting for example from the Next generation Eu, a historic opportunity to finally relaunch our country and look to the future, but going even further: we need a change that urgently crosses all sectors of our economy and society, making the new ones responsible and making them protagonists. generations. But for a real change of direction, simply policies that look at young people will not be enough. Responsible politics will not be enough, abandoning the disagreements, rhetoric and tactics we have witnessed in recent decades.

What our country needs is a cultural change, which puts young people back at the center of working and political life, in short, at the center of society as a whole. Only in this way can we restore trust and hope to an entire disillusioned generation, which feels deprived of its future and without which there will be no future.

Our young people are also our future. Investing in them is essential to look to tomorrow with optimism. Prime Minister Draghi announced that “6 billion euros will be invested to reform active labor market policies. The Plan provides for an Employability and Skills Program, intended for the training and retraining of those who have to change jobs or are looking for a first job, following the example of the European Youth Guarantee Program ». Now we remain in confident expectation, with the certainty that the words of President Draghi will be followed by concrete facts and that once and for all politics will concretely begin to protect and defend the present and above all the future of young people.