Draghi “the American” in the White House after the summer: for Biden he is the No. 1 interlocutor in Europe 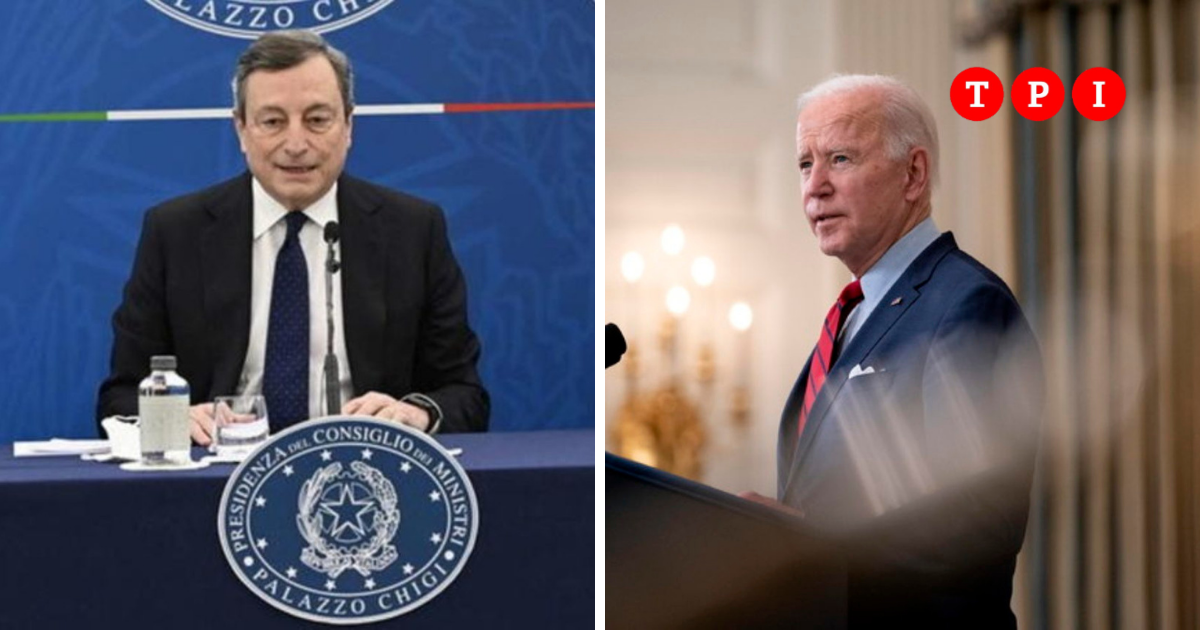 Mario Draghi with stars and stripes. Preparations are in full swing at Palazzo Chigi. Contacts are already being made with the White House: immediately after the summer, it is expected in September, Mario Draghi will be a guest in Washington, the home of his great admirer Joe Biden.

In foreign policy, Mario Draghi is now the master. Whether or not Luigi Di Maio was seated at the Farnesina no one would notice, relegated to small-scale cabotage matters and weakened by the internal quarrels of the 5Stelle as well as by the signature at the bottom of the memorandum with China (by the way: just yesterday the minister of Foreign Chinese Wang Yi in a long telephone conversation with Luigi Di Maio reiterated that China is willing to work with Italy to promote the joint construction of Belt and Road).

But why are we working on a meeting between Draghi and Biden immediately after the summer? Because it is a strategic date, the date of the resumption of work for the two countries and the best time to take stock of Euro-Atlantic relations in view of the following season but above all to better prepare the key event of the Italian presidency of the G20, namely the summit of all world leaders to be held in Rome on 30 and 31 October. Mario Draghi is Biden’s privileged interlocutor in Europe and the former ECB president has every intention of not taking a step without the full support of the United States.

After the G7 in Cornwall, the NATO summit, the one with Spain and Germany, Draghi “the American” is increasingly taking control of Italian and European foreign policy. At the same time becoming the most authoritative interlocutor of the White House. The two move in perfect synchrony.

Even the relaunch until 2023 of the low interest rate policies by the American central bank Fed appears as an assist that can be exploited in Europe for the Italian Prime Minister and a sharp “niet” at any prospect of a return to austerity in the Old Continent and the relaunch of restrictive maneuvers that are starting to be proposed again by the hawks of the German Bundesbank. With all due respect to Angela Merkel.

Read also: 1. “They called him the American”: all the curiosities about former ECB president Mario Draghi / 2. Draghi “the American” aims to counter the dominance of the Germans in the EU (alongside Macron)