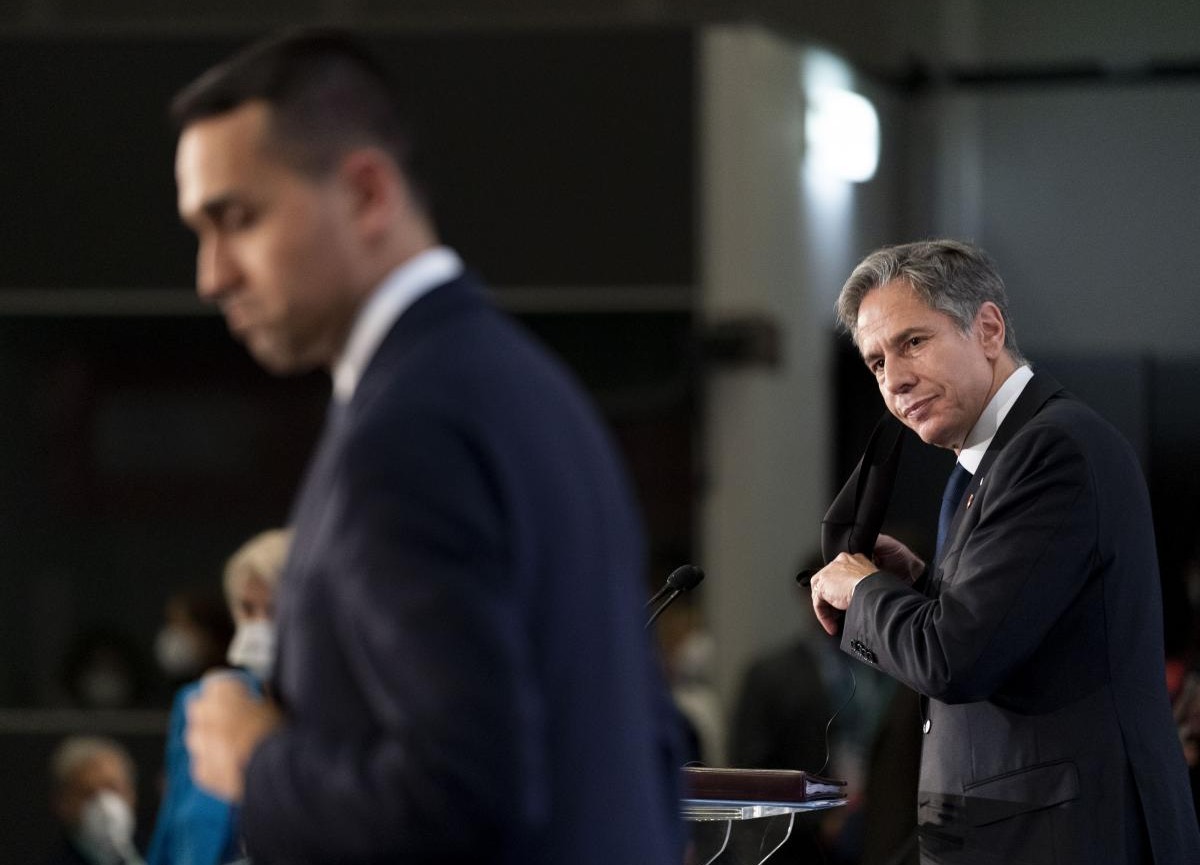 “China? Partnership not comparable to the bond and alliance we have with the United States”. Word and music of Luigi Di Maio, just him, the “minister of Shanghai“. The man who, from the Ministry of Economic Development, had initiated Italy’s accession to the Belt and Road Initiative in Beijing, finalizing and accelerating a work for the truth already started by the previous Renzi and Gentiloni governments. he was the man who from the foreign ministry had insisted on the need to look to the East, with repeated trips to China. And always him, who made direct Facebook to welcome the arrival of Chinese masks at the beginning of the pandemic crisis from Covid-19.

The reverse of Di Maio

A lot has changed in the past year. Di Maio, once a proud communicator of everything concerning Beijing, has definitely changed his tune. Suffice it to see the way he presented the virtual summit with his counterpart Wang Yi last week, with much less fanfare and details on the “common will to cooperate” in the Silk Road, as pointed out by the Chinese counterpart. Or just think of when it was he who suggested to Giuseppe Conte not to accompany Beppe Grillo to his visit to the Chinese ambassador Li Junhua, which took place during the G7 in Cornwall in which Mario Draghi listened to Joe Biden talk about strategic partnership aimed precisely at containing the rise of China.

From Pompeo to Blinken, what changes for Italy

A reverse along the Silk Road foreshadowed during Mike Pompeo’s September 2020 visit and sealed during the visit of his Democratic successor, Antony Blinken, arrived in Rome two days before the G20 in Matera. Event in which Wang Yi will not participate physically, but only virtually. Also to depict the new distance between the two main poles of global power.

Di Maio’s words were spoken during a joint press conference with Blinken, at the end of the ministerial meeting of the anti-Daesh coalition (Isis). Not only. The foreign minister added that, with respect to the verification of possible violations of human rights by Beijing, Italy “is at the forefront of every multilateral forum”, as happened with “support for the recent Canadian initiative” and that ” of the United Nations High Commissioner for Human Rights, Michelle Bachelet “. A reference, probably, to Bachelet’s announcement of a negotiation with China to visit the Xiniang region for alleged human rights violations against the Uyghur minority.

USA-Italy, the numbers of the commercial partnership

Not exactly music for the ears of Beijing, always very sensitive on these issues. To favor the neo-Atlanticism not only of Di Maio but of the entire Draghi government is also the completely different attitude of the Biden administration compared to that of the Trump administration. If the tycoon was thinking above all of “not getting fooled” by using the stick even on historical partners, Biden prefers the use of carrots, returning to “offer” something to allies tempted by Chinese lure.

It is no coincidence that Blinken’s visit was anticipated by a report from the State Department which explains that the United States is “the largest export market for Made in Italy exports outside the European Union with an exchange of goods and services that last year has reached 80 billion dollars “. As well as the direct investments of US companies in Italy, which they have achieved 35 billion dollars with 250 thousand Italian jobs that depend on these investments. Draghi has already shown good will to Biden, with the golden power extended to various sectors involved in the aims of Chinese companies, from 5G to semiconductors to Iveco vans and the promise to “examine” the memorandum on the Belt and Road.

On the other hand, China is far from happy. It is probably no coincidence that air flows with all the main European countries, except Italy, have been reactivated. The first to close direct flights with China in the initial moment of the health emergency. The move of Roberto Speranza, in the year of tourism and culture Italy-China (later canceled and postponed to 2022), it had greatly irritated the Chinese government, which had also avenged itself by spreading the hypothesis that the coronavirus could have been born in Italy, and not to Wuhan. Italy has returned to the Atlantic, Grillo permitting. To Draghi the arduous task of keeping a double diplomatic / commercial track open towards Beijing.