Draghi and the “Palazzo Chigi virus”: even the prime minister is convinced that he can decide his own future on his own 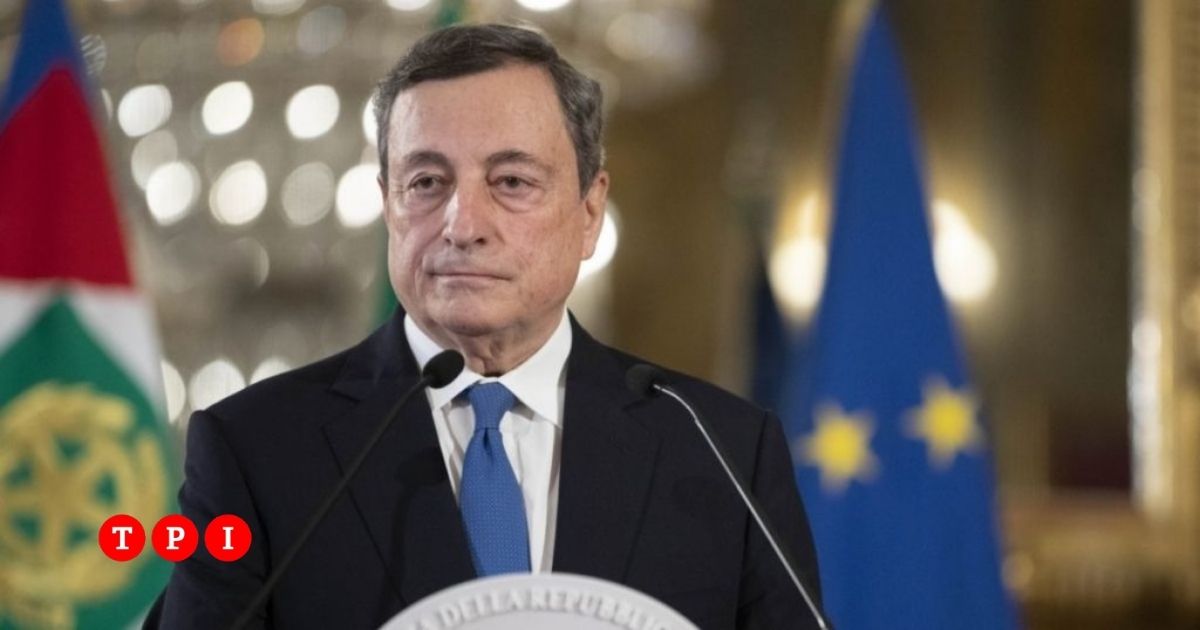 The premier would not have wanted to intervene but the question of a reporter who asked why the Prime Minister had not presented himself in front of the press at the conference forced “Mr Whatever it takes” to do well and see a bad game and to indulge in a chat, albeit informal, with the last remaining journalists around Palazzo Chigi.

The risk was to get the message across that Draghi “didn’t want to put his face on it”. For this reason it was the spokesperson of Palazzo Chigi herself, Paola Ansuini, who put things in order within a few minutes to avoid unpleasant misunderstandings: “I know that someone asked why the Prime Minister was not present at the press conference. The reason is that the provision is complex and we have decided to leave the ministers at your disposal, to answer all the questions you have asked in recent days. There will soon be an opportunity to greet the Prime Minister ”.

The opportunity came the next day (ie yesterday) just in time to go on vacation without leaving unpleasant afterthoughts to the press. The holidays of Draghi and the ministers will last a couple of weeks. The premier himself explained it to the journalists summoned to the Tapestry room of Palazzo Chigi: “We are all going a bit to take these two weeks of vacation but in two weeks we need the same determination to face the challenges and the answers to be given to urgent problems, ”he said.

But he also added: “The government lives because there is a parliament that makes it live and legislates. The horizon is in the hands of parliament, I cannot express visions: I am here I have been called to do this, I try to do it in the best possible way and then we will see ”.

Translation: at the moment it is not to be excluded the “encore” in time by Sergio Mattarella and then to agree through a “pact between gentlemen” an orderly handover in 2023.

But one thing is certain: however things will go Mario Draghi wants to continue to be the master and architect of his own destiny.

Many thought that a man of his international standing who had been in contact with the great world leaders for seven years as President of the ECB, would not have been affected by the “Palazzo Chigi virus”, that feeling of “fullness of self” that infects anyone who walks the Staircase of honor.

And instead it seems that the “virus” has hit in full again this time, exactly as happened to many (but much less illustrious) predecessors who arrived in the control room. Phrases such as “I decide whether to remain Prime Minister or go to be President of the Republic” as if such matters could be resolved by “one man in charge”, now sound habitual for the “magic circle” of Piazza Colonna.

Another “cult” phrase circulating at the Palazzo is “the less we hear from the parties, the less we make mistakes”. And on this, frankly, we can only agree given the “show” that the Italian political parties have produced in recent years. But, as mentioned, perhaps it is just a “virus”: the one that affects anyone who sets foot in Palazzo Chigi.

Ferrari Purosangue, the road tests of the SUV continue