Dr. Stone: The manga ended in Japan, but will return with a special chapter 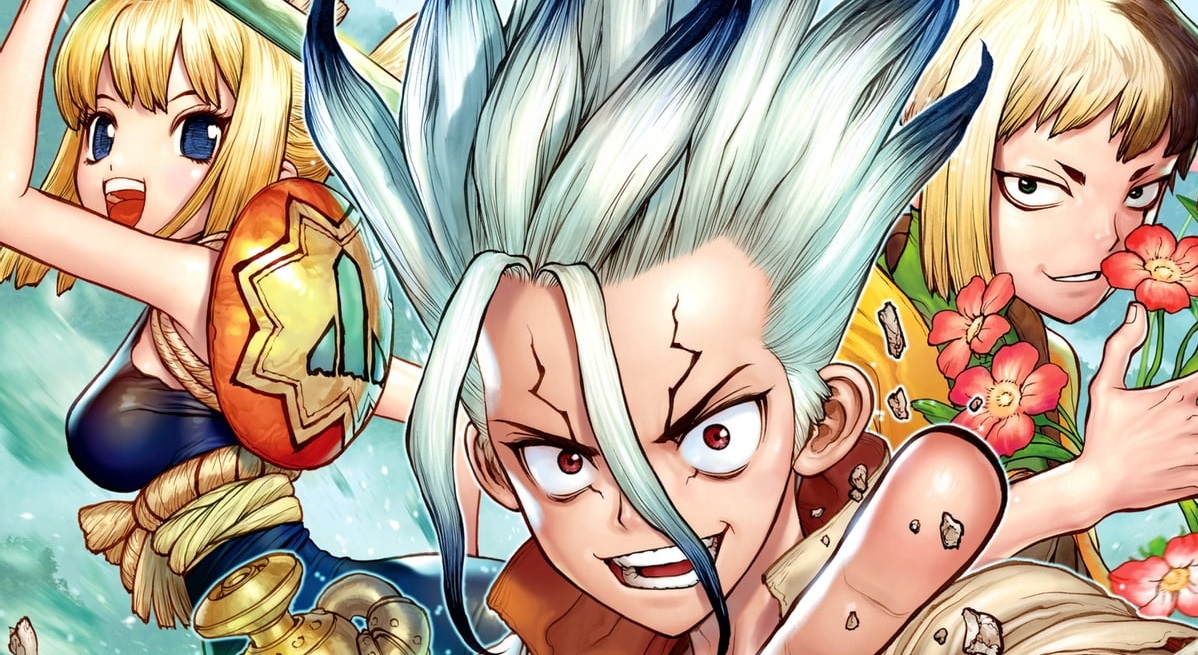 With the release in Japan of the new issue of the magazine Weekly Shonen Jumphere is the conclusion of the much appreciated manga series Dr. Stone. The ending is already available on the app MANGA Pluswhich allows the free and legal reading of the new chapters of branded series Shueisha.

The work will therefore count a total of 26 volumeswith the last one going on sale in the Rising Sun the next 4th July. As revealed last December, however, the series will return in animated form with a new season in 2023 and a special dedicated to Ryusui, which will arrive later this summer. Near the release of this animated special, the arrival of a new and still unknown chapter of the manga was also announced.

Drawn by Boichi (Sun-Ken Rock), with a history of Riichirou Inagaki (Eyeshield 21), Dr. Stone debuted on Shonen Jump in 2017, and is currently being released thanks to Star Comics. Here’s how the publisher introduces us to the events:

In an instant, all human beings turned to stone and even the high school student Taiju fell victim to this mysterious phenomenon. However, many thousands of years later … Taiju and his friend Senku awaken and decide to rebuild civilization from scratch! The curtain opens on a sensational adventure survival science fiction tale! #sciencepower! Abramenko, from Beijing silver to a mattress in a Kiev garage