dpa-AFX overview: COMPANIES – The most important news from the weekend – October 18, 2020 – BÖRSE ONLINE

FRANKFURT – The future Siemens CEO Roland Busch does not want to be driven to further spin-offs from the stock exchange. “If I only listened to the capital market, I could break the company down into 20 parts. Then the investors would have maximized their stakes – only there would be nothing left of Siemens,” said Busch of the “Frankfurter Allgemeine Sonntagszeitung”. Busch has been responsible for the business since October 1, but will not formally move to the top of the Group’s Board of Management until February 2021.

ROUNDUP: VW truck holding Traton takes over on the US truck market

MUNICH – VW-Lkw-Holding (Volkswagen (VW) vz) TRATON is now getting a move on when it enters the US market with a billion-dollar acquisition. After a tough struggle, Volkswagen reached an agreement with the US truck and bus manufacturer Navistar on the recently controversial price – the door to the important North American commercial vehicle market is now wide open. Price for the urge to expand: Traton has to shell out around 3.7 billion US dollars (3.2 billion euros) for the shares in the US group that the Munich-based company does not yet own.

SALZGITTER – The steel manufacturer Salzgitter will have a new CEO next summer. On Saturday, the Supervisory Board appointed Gunnar Groebler to succeed Heinz Jörg Fuhrmann, who is retiring. Groebler, previously head of the Wind division at Vattenfall, will succeed Fuhrmann on July 1, 2021, announced Salzgitter AG (Salzgitter).

PARIS – The US rating agency Moody’s has lowered Great Britain’s creditworthiness by one notch in view of the Brexit and the Corona crisis. Moody’s now rates the UK’s long-term debt with an “Aa3” (previously “Aa2”) rating, the rating agency announced on Friday evening in Paris. The main reasons are the declining economic strength since the agency checked the credit rating for a downgrade from August 2017, it said – among other things, the prospects had worsened due to Brexit and the inability to conclude a trade agreement with the EU. The Covid 19 pandemic is also likely to leave its mark.

-ROUNDUP: Wintershall Dea no longer wants to search for natural gas near Bremen

-Linke: Tesla has to contribute to the costs of the infrastructure

-Despite the quota of women: men dominate DAX supervisory boards

-Flight cancellations due to strikes in Greece – also on Monday

-Roche is investing $ 500 million in Canada

ROUNDUP: You are reading a summary in the company overview. There are several reports on this topic on the dpa-AFX news service. 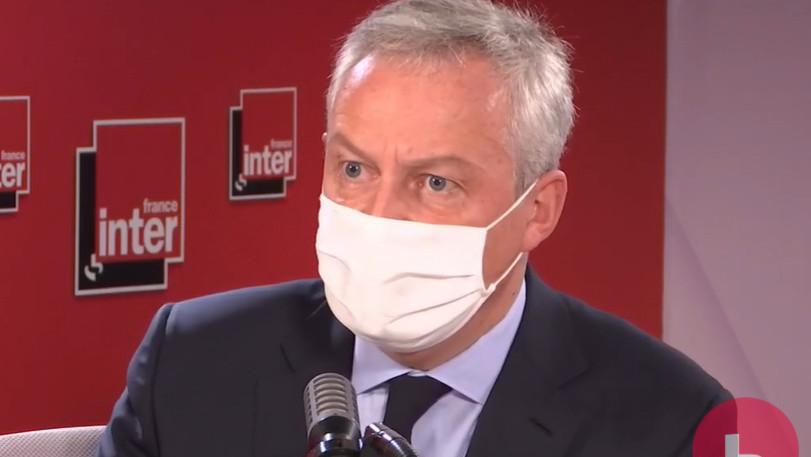 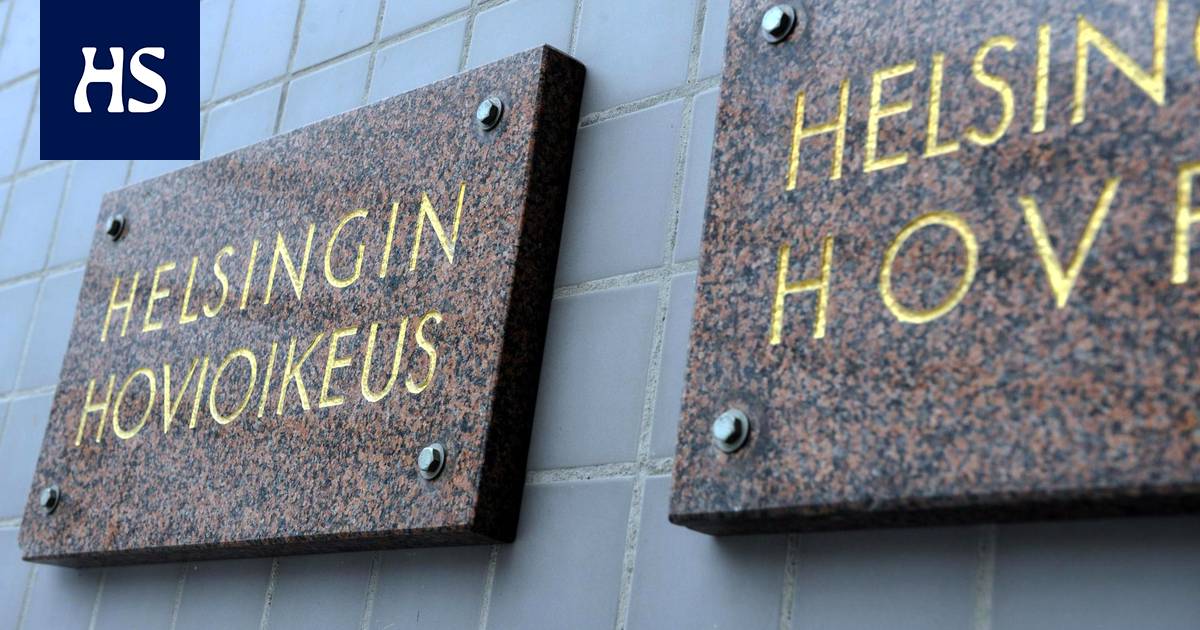 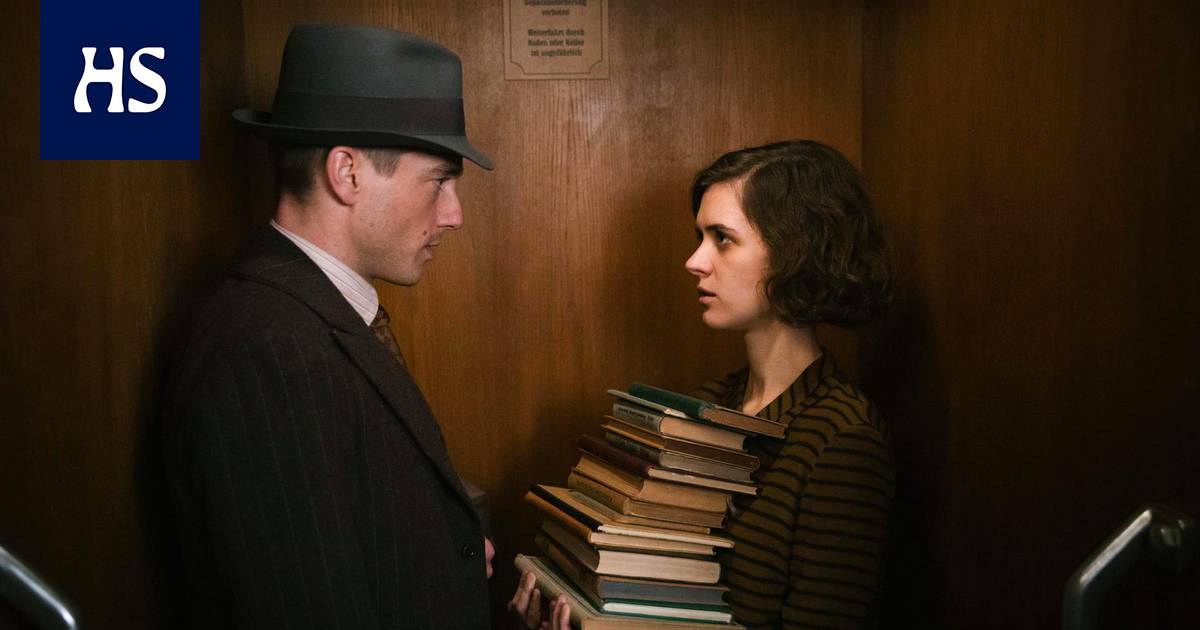 UP News: Now travel to Bihar by bus, after long wait the bus operation between the two states started

Ramos alarm: he had to retire with a blow to the knee