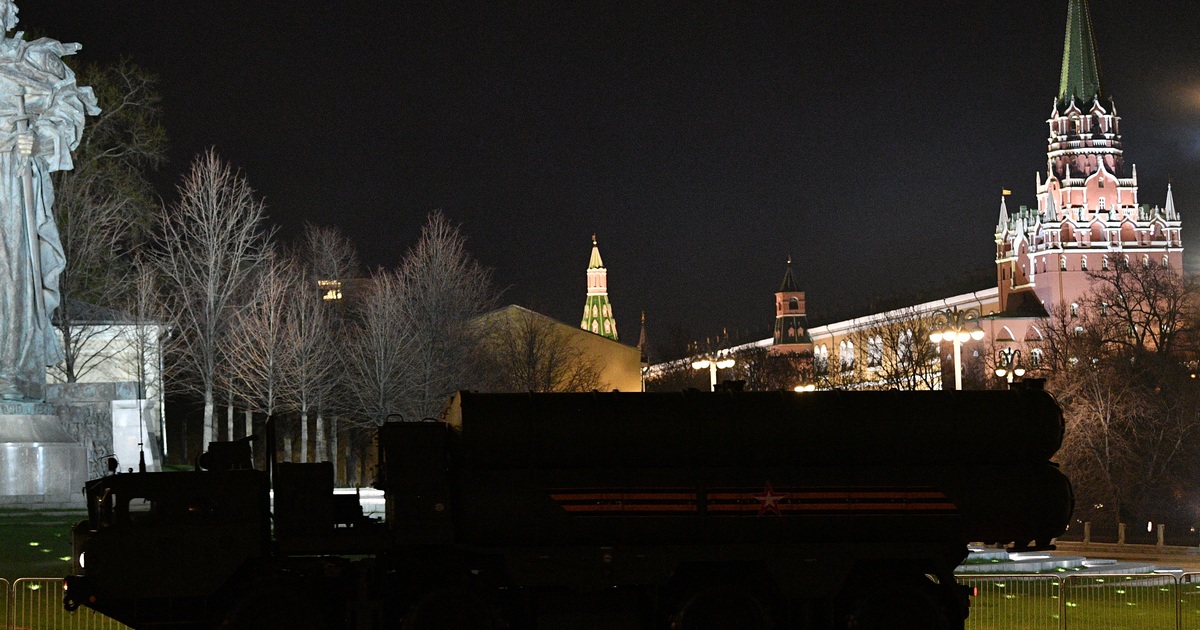 In Moscow on Tuesday, May 4, dozens of streets will be closed for the rehearsal of the Victory Parade. This was reported by TASS at the information center of the metropolitan department of transport.

All parking spaces along the route of the convoy will be eliminated.

US Senate proposes to allocate $ 73 billion for electric buses

Final Operation: how was the capture of Adolf Eichmann in 1960